In actor Joseph Kemr’s 1970s filmography, an honourable place goes to the protagonist of this 1978 drama made by proven director Jaroslav Balík. The experienced Kemr played Piskáček, an ageing fairground stuntman who performs his travelling shows under the stage title “Alfieri and the Wall of Death”. Linking up with young biker Milan, Piskáček is able to fulfil his long dreamed of “Globe of Death” in which he is tremendously eager to show off his skills. However, his daughter Esmeralda and new partner Milan have a surprise in store for him... Other roles in this story of social outsiders went to Lubomír Paulovič (Milan) and Eva Sitteová, who also took parts in the Balík films Stín létajícího ptáčka (Shadow of a Flying Bird, 1977) and Zrcadlení (Reflections, 1977). Piskáček’s old friend Fery was rendered by Josef Somr.

A van and a motorbike crash on a crossroad. Fortunately nobody was injured and there is not any damage. The parties of the accident - and oldish stuntman and a rider on the wall of death Piskáček and a young motorbike driver Milan - only tell off each other. The motor biker for whom life means speed is not happy with his work in the factory. Out of curiosity he comes to see Piskáček's performance. There he meets his daughter Esmeralda-Alda and in the end he joins them as an assistant in this wandering business. Alda is not happy they have a new employee. She expected that her father due to his age will soon end up with this nomadiclife and that they both settle. Milan is on the contrary very happy, he feels free and he is also attracted by the pretty Alda. Alda's father often thinks of the rich and exiting past, of his gee Fery and also of the love of his life Žanda. One day Fery turns up in his caravan and he tempts him to a big circus where he works now. The stuntman refuses as his old dream came true: Milan made money in a co-operative farm and he let built for him a round building - " the Globe of Death". The first performance of the new show is very successful and Piskáček is happy. His daughter and Milan tell him though they leave for a honeymoon. The old stuntman stays with his "Globe" alone and he leaves in his old van for another stand. 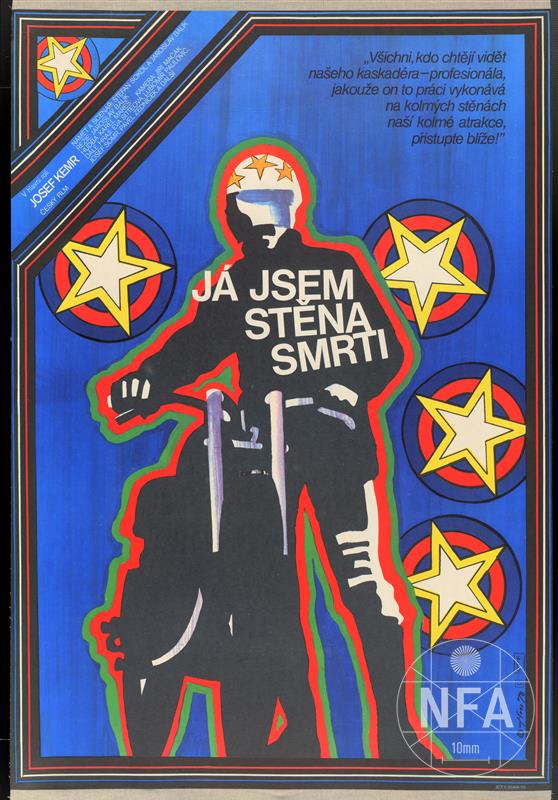 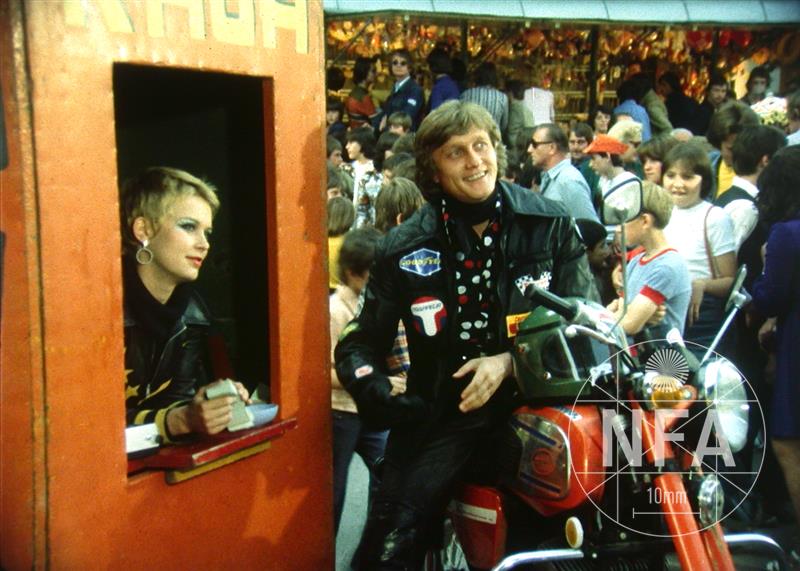 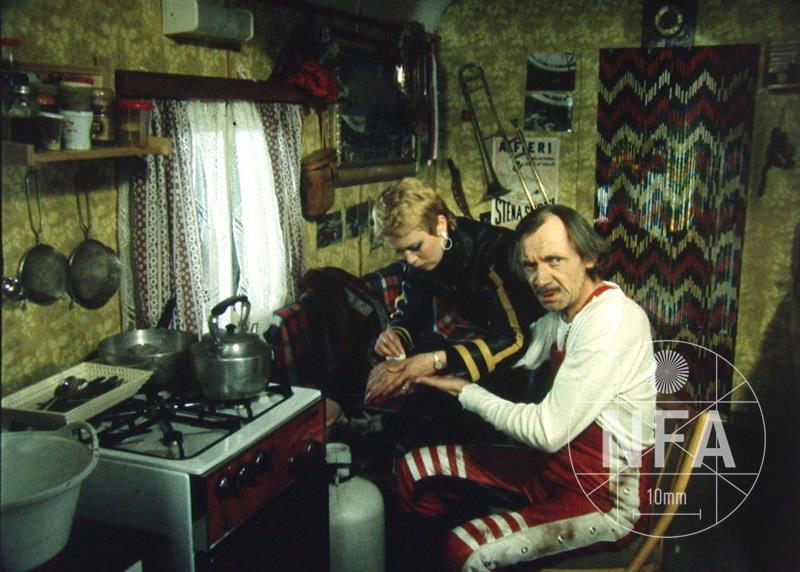 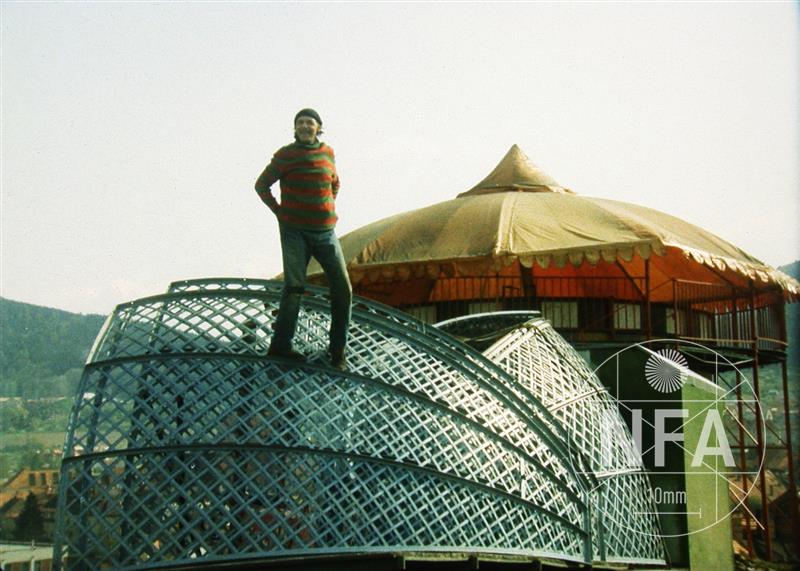