Any discussion on popular Czechoslovak film series for children is unlikely to overlook the trilogy about little Prague boy Vašek and his stays with beloved grandpa-gamekeeper Straka in the Šumava region. Director Václav Gajer started things off in 1978 with Pod Jezevčí skálou (Beneath Badger Rock), which saw him return to directing after an eight-year ban imposed in response to his political opinions. After the success of the first film, Gajer and co-screenwriter Václav Pohl followed up with this stand-alone sequel entitled Na pytlácké stezce (On the Poacher’s Path). It is often considered the best film of the series, thanks to a plot that does not fall far short of a detective story. The tale unfolds after the adventurous Vašek, yearning to return to his dear granddad with whom he enjoyed such a tremendous time in the first film (in which he is sent to get some country air on doctor’s orders), resists his parents’ plans for a family holiday by the sea in Bulgaria. Determined to get to Šumava come what may, Vašek escapes home and sets out on his own. The family holiday is postponed – and the mischievous boy can instead devote himself to Straka’s search for a poacher, who is proving a real headache for the gamekeeper and his colleague Antoš. The dramatic climax takes place during a thunderstorm. Even the protagonists’ lives are now at stake... More than anything else, this family film sequel once again makes the most of the beautiful nature found in Šumava. There is compelling and authentic camera work from Rudolf Milič – for whom the Gajer trilogy served as a farewell to his cinematographic craft. Vašek and his grandpa are played by popular child actor Tomáš Holý (1968-1990) and Slovak actor Gustáv Valach, respectively. It goes without saying that they both reappeared a year later for the third and last film in the series, Za trnkovým keřem (Behind the Blackthorn). The Ostrava studios of Czech Television would go on to use the characters in a 13-part series called Přátelé Zeleného údolí (The Friends of the Green Valley, 1980). However, this time around, the names as well as the actors were changed. The good-natured gamekeeper was portrayed by Vlado Müller, while Martin Čížek played the unruly boy. As a bonus, a comedy line runs through the second instalment of the Šumava film trilogy with the introduction of two ramblers (Karel Heřmánek and Pavel Zedníček).

Vašek is expected to go to Bulgaria for a holiday with his parents during the summer vacation, but the boy finds the prospect of spending the summer with his gamekeeper grandfather far more tempting than the seaside. On the last day of school Vašek picks up his final report, but after that he takes his already packed bag and sets off for the Bohemian Forest without telling his parents. The grandfather is happy to have his grandson at his side again. In the evening, he gets a phone call from Vašek's mother. The trip to Bulgaria has been postponed and Vašek can stay with his grandfather for the time being. The gamekeeper and his colleague Antoš are troubled after they discover traces of a poacher in their woods. When they find red deer entrails buried in the forest, they become suspicious of all the men in the area: the viper hunter Pernikář, the river campers and the truck driver Čahoun. After discovering a poacher' snare, the grandfather decides to stay in the woods and keep watch. He sends off his dog Brok with a note for Vašek asking the boy to bring some food. Vašek heads into the woods but a storm breaks out before he reaches his grandfather. The boy tries to hide inside a feeding trough and finally huddles up under a tree. On his way he catches sight of the poacher who has found shelter in the forest hut. A tree broken by the storm falls on the hut and kills the man inside. Meanwhile everybody is searching for Vašek. The dog leads them to the hut and then to the boy, who is unharmed. They recognize the dead man as one of the employees at the sawmill. In the evening Vašek's mother calls again and the grandfather advises the boy to go with his parents. Before the boy returns to Prague Pernikář brings him a dachshund puppy, a gift from Čahoun. Vašek smiles. He would gladly go to Bulgaria, but who would then take care of the puppy?

Second part of a loosely related trilogy, for the first part, see: Beneath Bedger Rock; for the third part, see: Behind Blackthorn Bush. 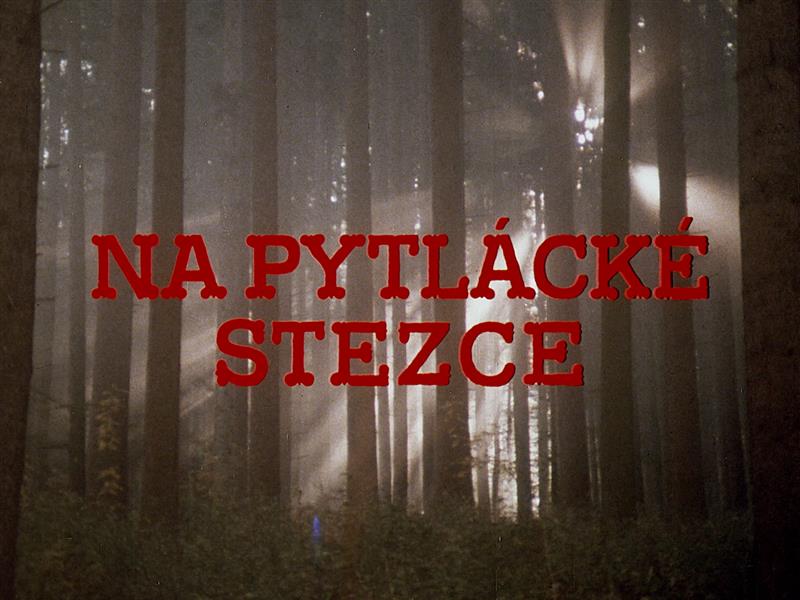 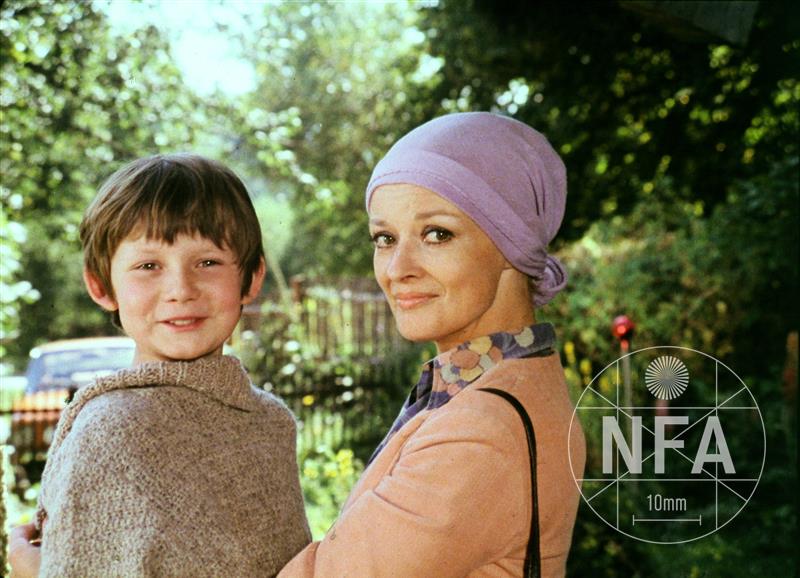 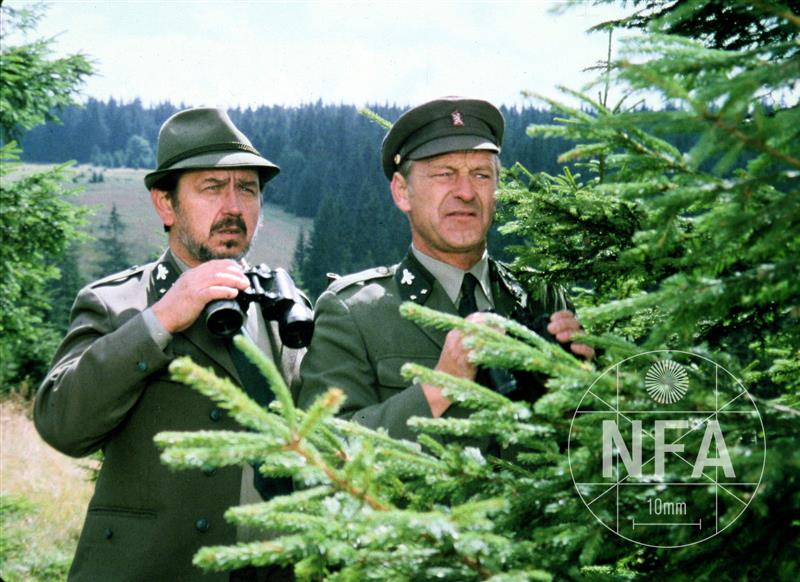 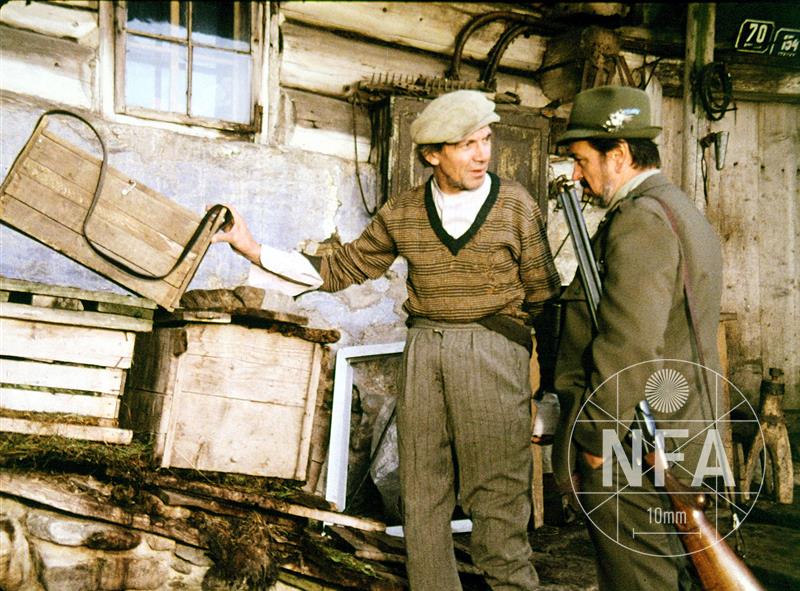