Director Jan Schmidt, one of the prominent representatives of the 1960s Czechoslovak New Wave, above all continued his successful career in the 1970s with a markedly popular trilogy inspired by Eduard Štorch novels set in the prehistoric period. However, this 1980 criminal drama from Schmidt is a story of two escaped prisoners who seek to hide from the pursuit of justice among a rock concert audience. On their way to the border with Germany which they intend to cross illegally, the convicts do not even stop short of murder. It is this film's attempt at describing the early days of Czech rock music that proves most interesting rather than the core crime narrative. The dubiousness of using a rock concert as an environment that would naturally attract criminals is somewhat balanced out by Schmidt’s efforts at maintaining the authenticity of that said environment. This is primarily assisted by professional singer Petra Janů taking a role. The budding rock star achieved nationwide popularity with her album Exploduj! (Explode!), recorded with Pilsen-based band Bumerang and released the same year as this film.

Two criminals managed to escape from jail - Daman and Kejchal, nicknamed the Snow White. The Snow White kills a forest worker in a lonely caravan. On their way to the border state crossing they get near a sports stadium, at which some people prepare a rock concert. The police wants to ban the concert, but they cannot resist the fans of the rock band Bumerang and its singer Petra Janů. The fugitives see a chance to hide in the crowd of fans, pushing their way through to the stadium. The atmosphere in the rock band is not friendly. Its leader Pavel is a self-confident person, often arrogant towards his colleagues. Most musicians got already used to his strange behaviour, but a new guitar player Roman is afraid of him and has a strong stagefright. Before the concert, he met a young girl Renata who loves rock music. Roman's guitar breaks down at the concert, and he has to leave. He is convinced that his music carrer is over. The singer Petra is being also rude to him too in the changing room, while suddenly both the fugitives enter, taking them all for hostages, asking for air tickets and a car to the airport. The police promise to follow their requirements, but on entering the car, the trained task force paralyse the criminals and release the hostages. Pavel, the band leader, considers the whole event a good publicity. His attitude makes Renata angry; she insists that Roman leaves the band. However, he decides to stay, hoping to finally make a breakthrough. 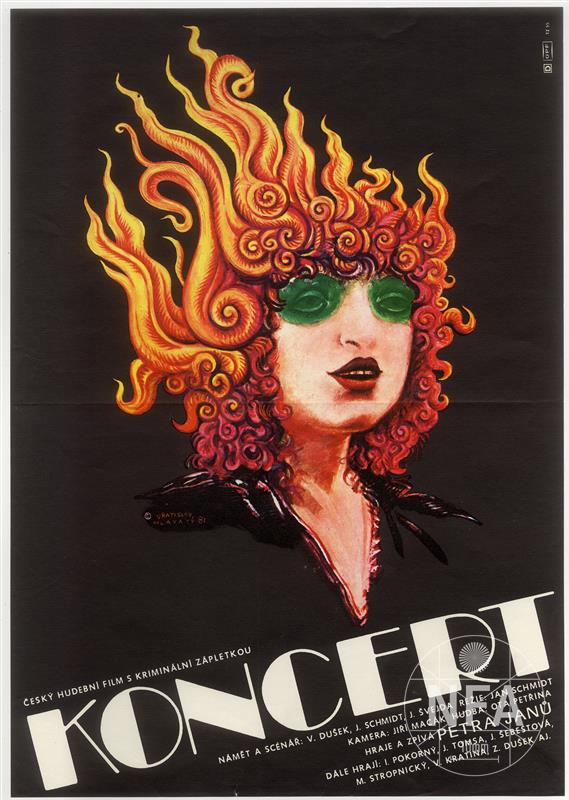 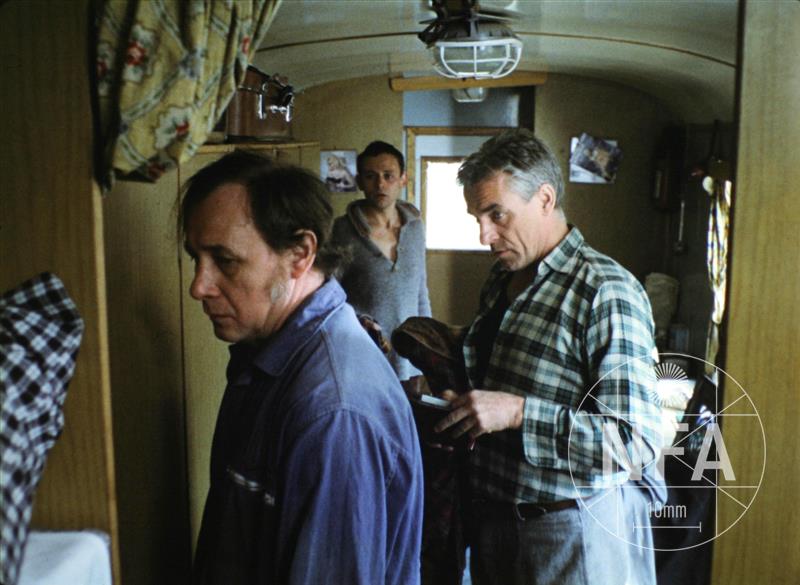 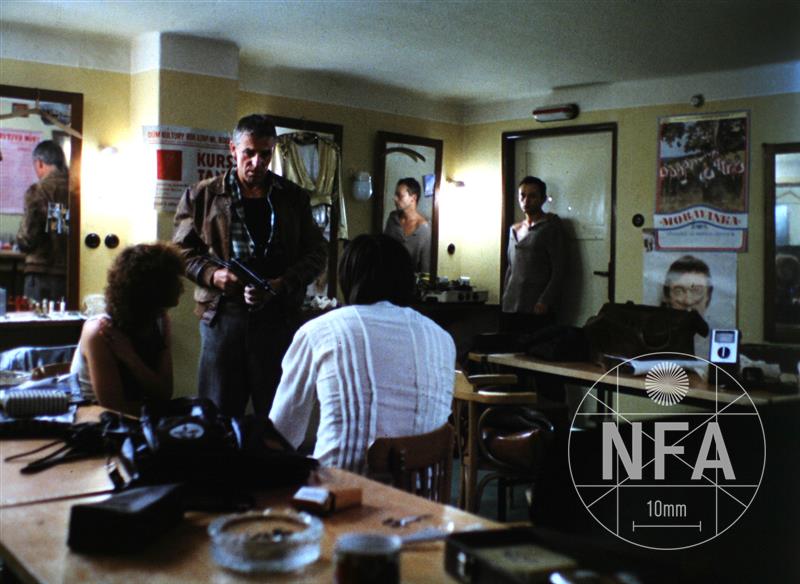 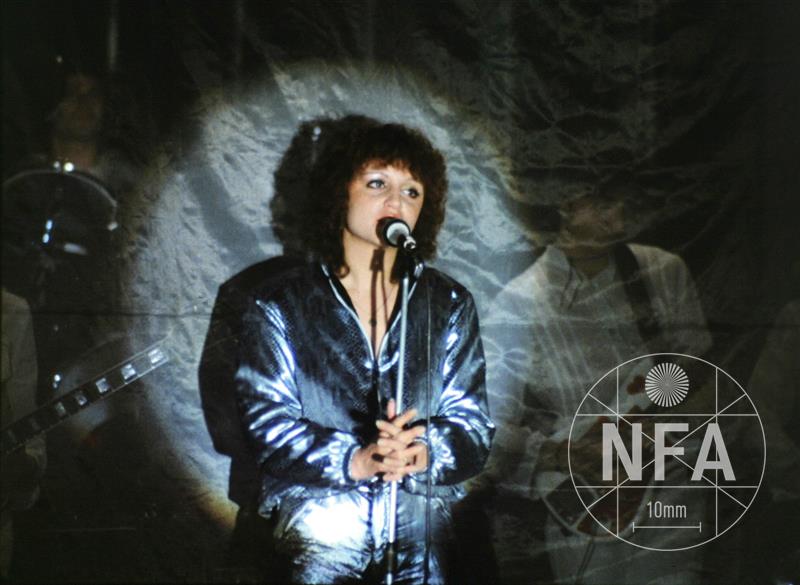