Filmmakers have been drawn to the short stories and novellas of Josef Nesvadba on numerous occasions. However, the sci-fi film Kam zmizel kurýr (The Courier Who Vanished, 1981), directed by Otakar Fuka, was made according to an original script penned by the popular writer. The courier of the film’s title is an alien who crash landed on Earth in the 17th century and has since been secretly manipulating human history. The protagonist is an extra-terrestrial envoy who arrives in Prague disguised as “Jones”, a Czech language student from Australia. The envoy’s real task is to find the alien courier and bring him back home. Young sci-fi writer Marcela becomes a witness to Jones’s quest... The film’s lead roles were played by Jan Kanyza and Eva Jakoubková. In one absorbing sequence, Jones uncovers “evidence” of the courier’s existence in, among other things, earlier Czech sci-fi films. Kam zmizel kurýr thus contains clips from Muž z prvního století (The Man from the First Century, 1961), Ikarie XB 1 (Icarus XB 1, 1963), Vynález zkázy (An Invention for Destruction, 1958), Baron Prášil (Baron Münchausen, 1961), as well as Fuka’s own Akce Bororo (Bororo Operation, 1972). 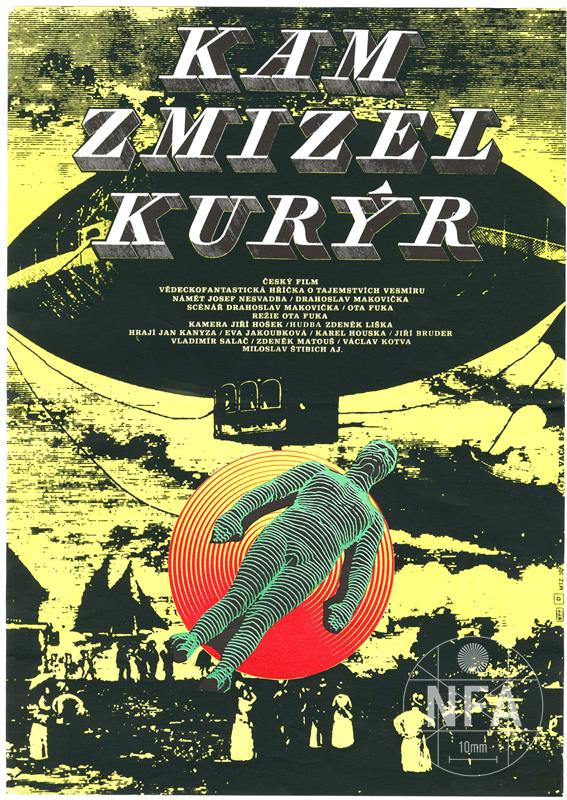 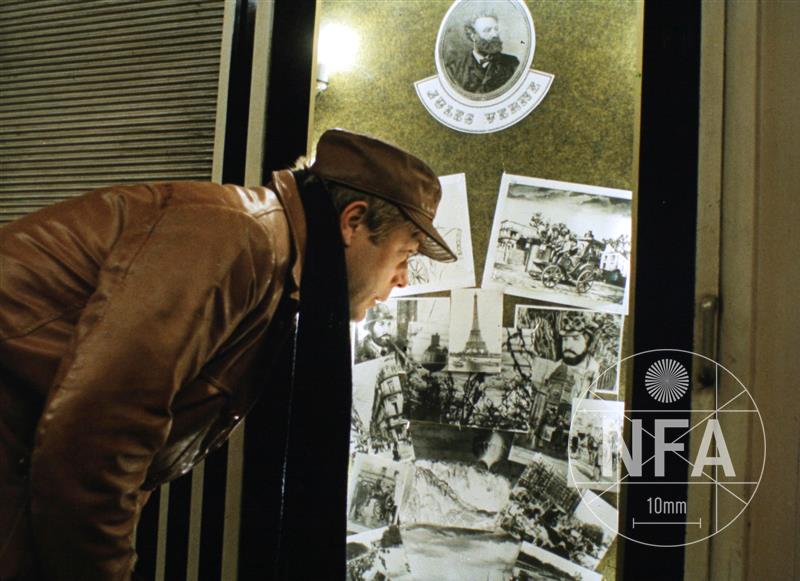 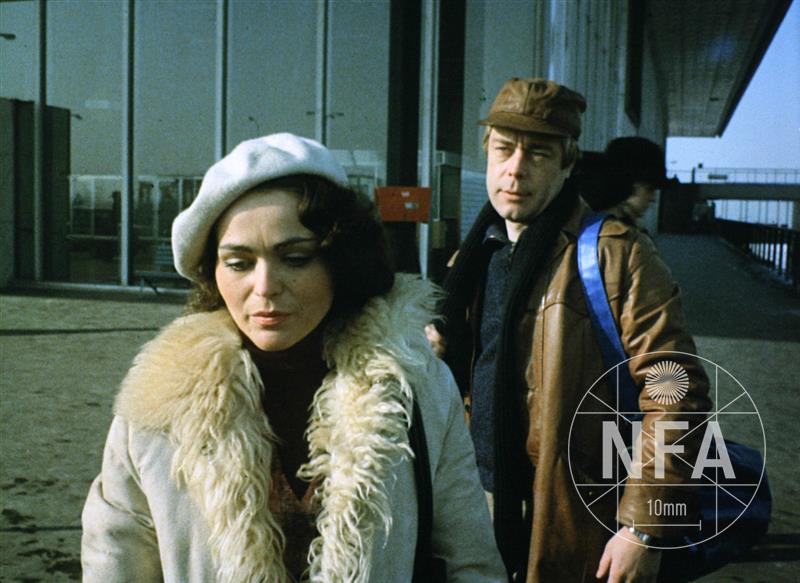 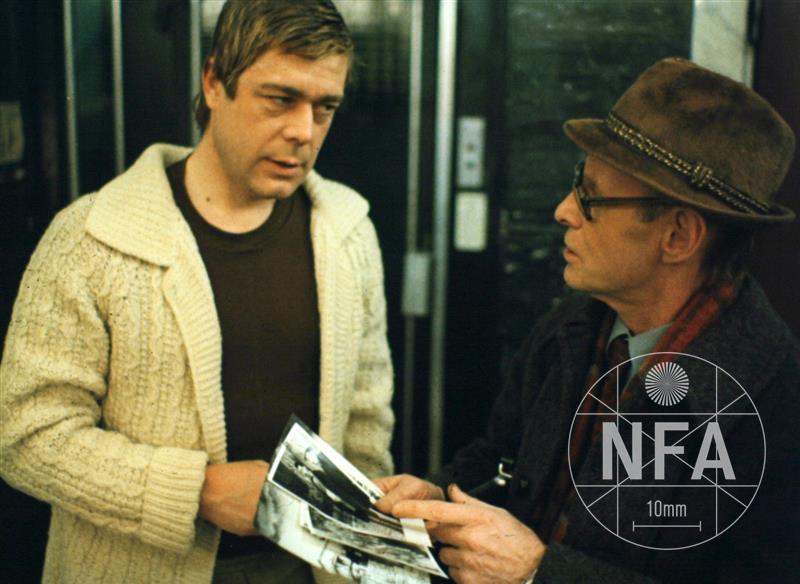