While approaching the end of his filmmaking career, director Zdeněk Podskalský twice turned to the comedy duo Jiří Lábus and Oldřich Kaiser. In both cases, the films more or less comprise of a series of sketches put together around a “commissioned” theme: in the case of Velká filmová loupež (The Great Movie Robbery, 1986) the story centres on the U Hybernů cinematographic exhibition, while when it comes to the crazy comedy Revue na zakázku (Cabaret on Commission, 1982) viewers behold a manifestation of Czechoslovak-Kazakh cultural solidarity. While preparing an ice revue coproduction based on One Thousand and One Nights, the two protagonists – an assistant choreographer and an assistant director –set out on a journey to the exotic city of Almaty to study Kazakh folklore. But for these two young guys the boundary between reality and imagination is highly distorted… Apart from the popular duo, a number of Kazakh and Soviet artists also appear. However, the musical performances are led by Helena Vondráčková and Karel Černoch.

A revue on ice on the motif of the fairy-tale One Thousand and One Nights or Arabian Nights is being prepared at a winter stadium in Prague. The young assistants rather scornfully obey their older colleagues and think their own thoughts. Especially the director's assistant has a colourful imagination and fantasizes about how the revue should look. Employees of the art agency Pragokoncert introduce the staff to a pretty director of a Kazakhstan art agency, Alija, and the contract is signed soon after. The young men take off for Almaty to stage a revue employing Kazakstan traditions and folklore there. Their imagination is boundless and is influenced by visions which do not overlap with reality any more. Alija wants to meet their requirements, and a folk acrobatic horse ride is prepared - the so-called jiggytov dance and a marriage with a bride kidnapping. The former assistant who is now the director does not notice in his enthusiasm that things are totally different. The revue on ice is nevertheless extremely successful. This is the end of the young men's trip and they return home. The Prague premiere turned out well, too. The old artists receive diplomas from Pragokoncert and the youngsters are flabbergasted, feeling unsure about whether everything that happened in Kazakhstan was not just the fruit of their wild imagination. 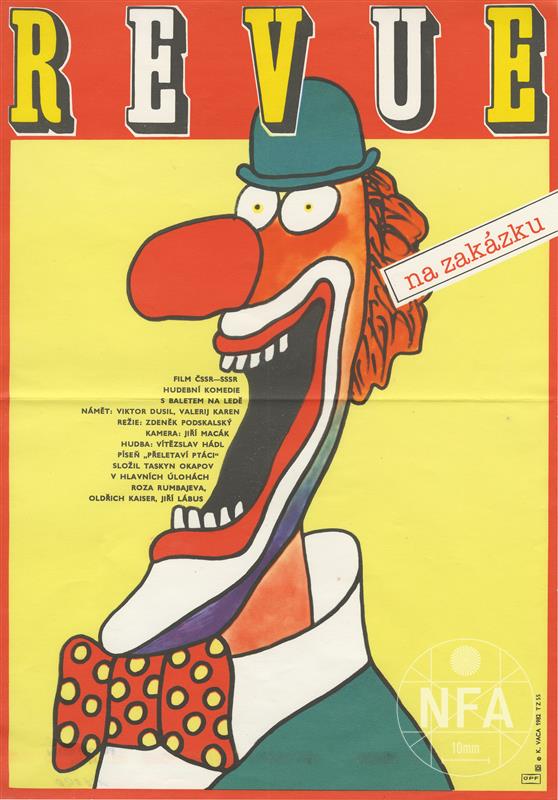 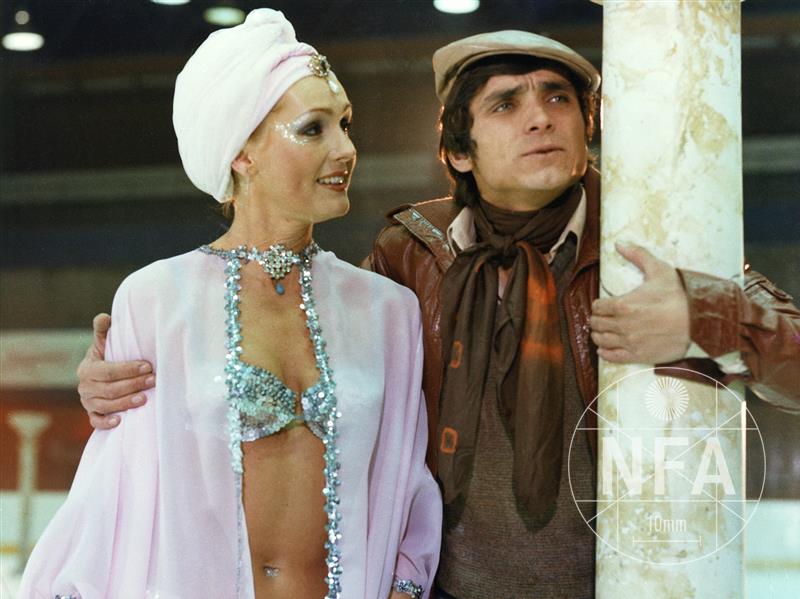 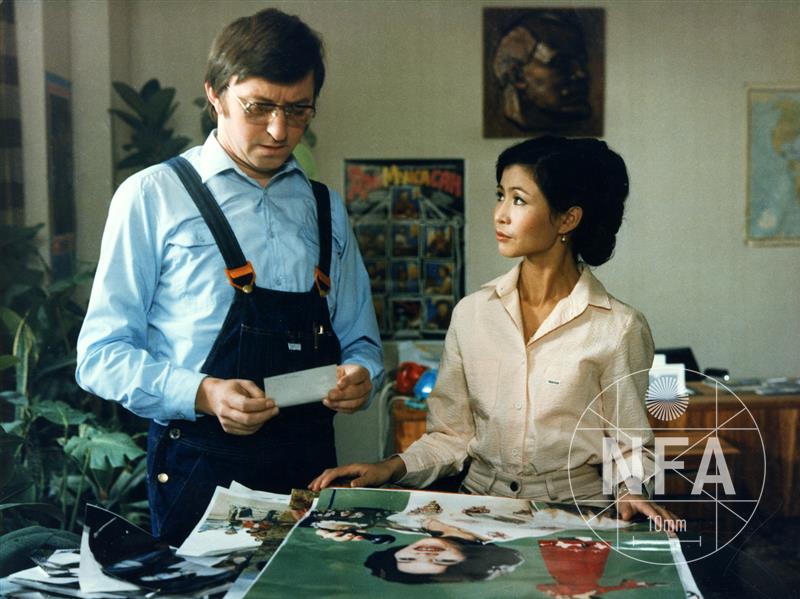 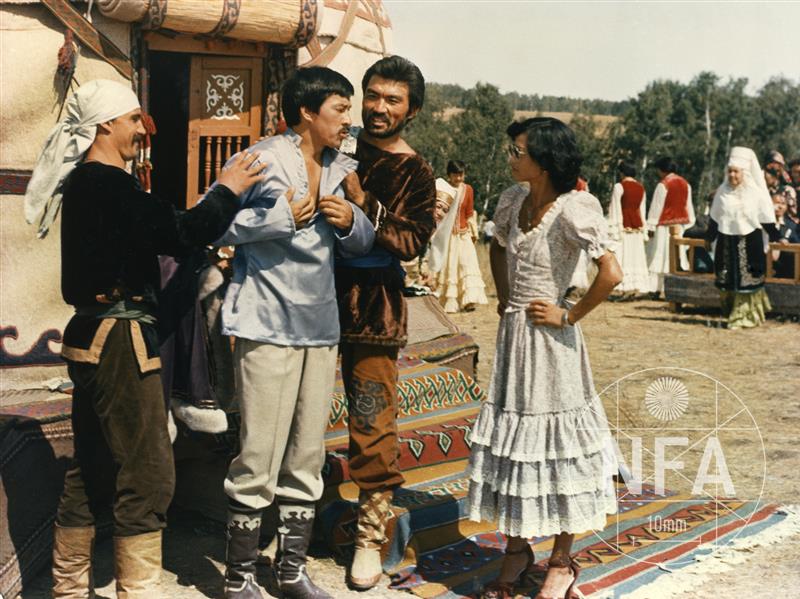