Tales about child protagonists play an important role in the filmography of director Jiří Hanibal. This is certainly the case in Levé křídlo (The Left Wing), a drama that takes place at the close of the second world war. The heroes are adolescent children who hide a young Frenchman from the Nazis. Although Paul manages to escape from the German transports, he does not speak Czech. Of course, sports can also become a means of communication. A coincidence forces the escapee to play in a soccer match in which the Czechs symbolically clash with Wehrmacht soldiers. The film stars the then 18-year-old Filip Renč, a popular child actor in the 1970s. Other young actors include Pavel Kříž and Lucie Zedníčková.

April, 1945. Pupils of the third year of the lower secondary school play football at the playground near the wood. On the bench, her schoolmate Vendula is reading Tolstoy's War and Peace. The Mayor of the German army Duschke offers a football match between soldiers and pupils to the teacher, Mančál. Four friends - Míla, Rudla, Benold, and Randáček, along with a fifth boy - eight year old Vítek, after classes glimpse a boy who took Randáčeks snack and ran way. A German train stands at the railway station. Míla finds out that Germans are searching for a fugitive and he understands who the thief of the snack was. He finds him in a cabin at the courts, but can't speak with him. The boy is called Paul and he is French. Without telling his parents, Míla hides him in the attics of their house. He tells it just to his friends and Vendula, who speaks a little bit of French. The children bring clothes and food to Paul. But they have to change his hiding place all the time. Also Gusta, Vendula's suitor takes part in the hiding, but he is afraid and wants to give Paul up. He writes a letter to the teacher, Mančál, who recognizes the author by his grammar mistakes. Mančál is a member of the resistance group that decides to take Paul and the frightened Gusta to the woods. Mančál guides his pupils - among them also Paul - over the playground. There he is stopped by Duschke and he enforces a football match. Mančál puts Paul on the left wing. Paul shoots two goals. As the Germans are losing, Duschke stops the game and the soldiers are transferred. Then they succeed to bring Paul into safety. 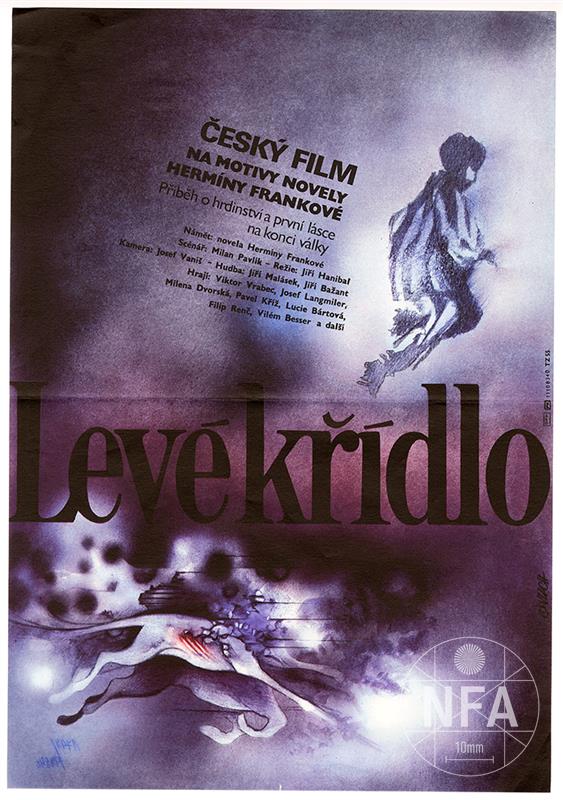 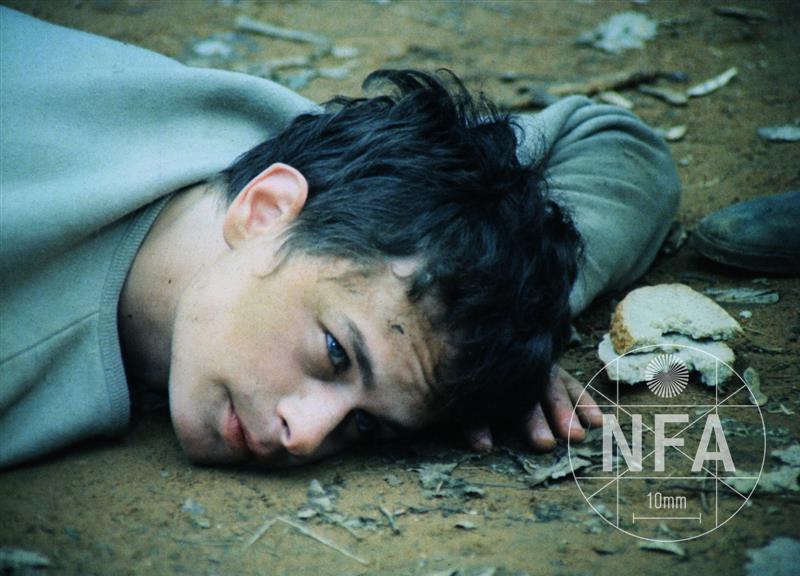 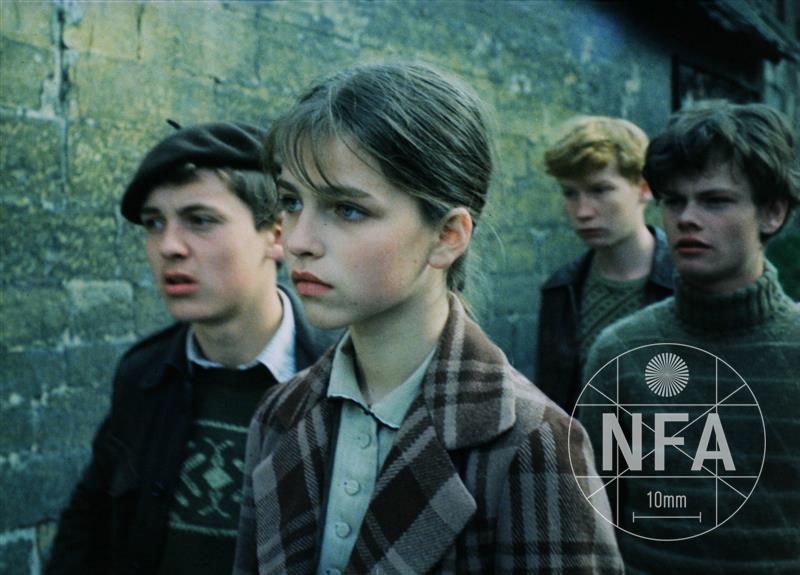 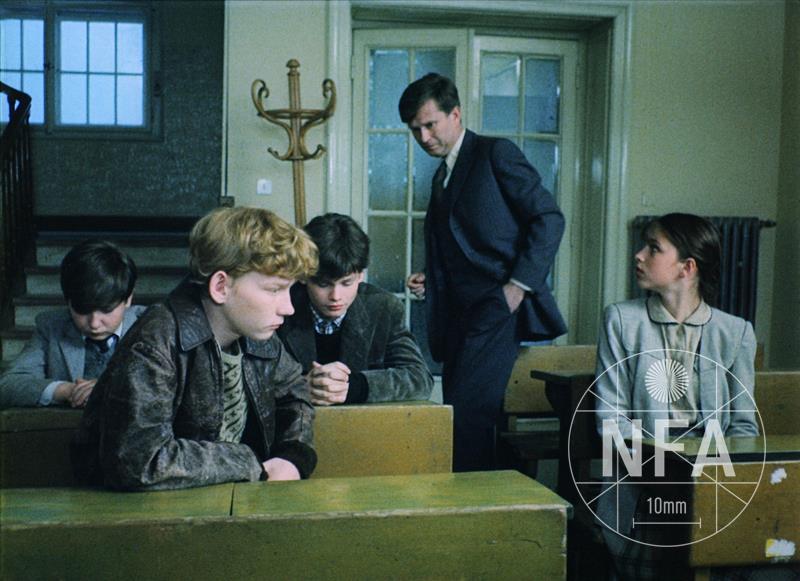