During the 1970s “normalisation” era, director Zdeněk Sirový often turned to making escapist children’s films. However, even with these, he frequently managed to offer viewers above-average emotionally engaging material. That is very much the case with this unfairly forgotten drama from 1986, made at Gottwaldov Film Studios (today Zlín). The protagonist of the story – with genre and human qualities underscored by screenwriter Jiří Křižan – is 14-year-old Jožka. The horse-loving youngster is looking forward to joining a horse-rearing vocational school. However, a poor assessment from a (communist era) “personnel officer” forces Jožka to instead sign up to learn to become a tractor driver. Fortunately, the youngster doesn’t give up – he teams up with an outsider horse called Palisandr, and the pair set about proving their mettle to the world. Sirový successfully directs non-actor child star Robert Panc in the role of Jožek. Jiří Schmitzer debuts in the role of the mean instructor.

Join Palát, the truck driver from the Napajedla stud farm, has two passions - horses and carrier pigeons. The latter requires Palát to steal grain. However, he is caught and sentenced to prison for several months. But it is Palát's fourteen-year old son who gets the worst of it - the director of the stud farm does not recommend the boy to study at the Chuchle training institution specialized in riding. Joka, who basically grew up on the stud farm, cannot imagine life without horses; he, however, must begin to study at a secondary school of agriculture. He is utterly unhappy there and thus gets into conflicts with his schoolmates as well as the teachers right from the start. He cheers up only during the weekends spent at the stud farm. He is immersed in the problems of the enterprise through the young horse Palisander that suffers from an inborn leg impediment. The farm's director wants to sell the horse by international auction but no one is interested. The horse is saved from the slaughterhouse by the jockey Toník, who promises the director he will prepare the horse for racing. It is spring and father Palát returns from prison. He wants to leave Napajedla with his family but the son refuses to go. Toník must do his military service and the horse's training is taken over by Palát, while Joka is supposed to ride it. The boy runs away from his boarding house to the trainings. His teacher complains about his absences to his father, who only now realizes how unhappy his son is at the school. Palát promises to help him enroll at the longed-for training institution. Palisander runs in the The Seven Race in Sluovice and wins. He has thus earned the right to live. The stud farm's director wants to introduce Joka to the headmaster of the Chuchle training institution. This also means that the boy, too, will achieve his desired goal. They were two outsiders, and they both won. 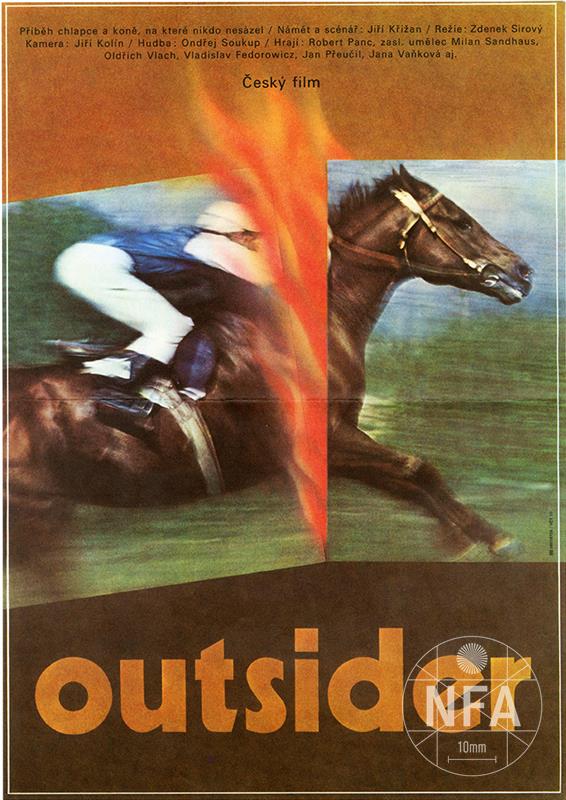 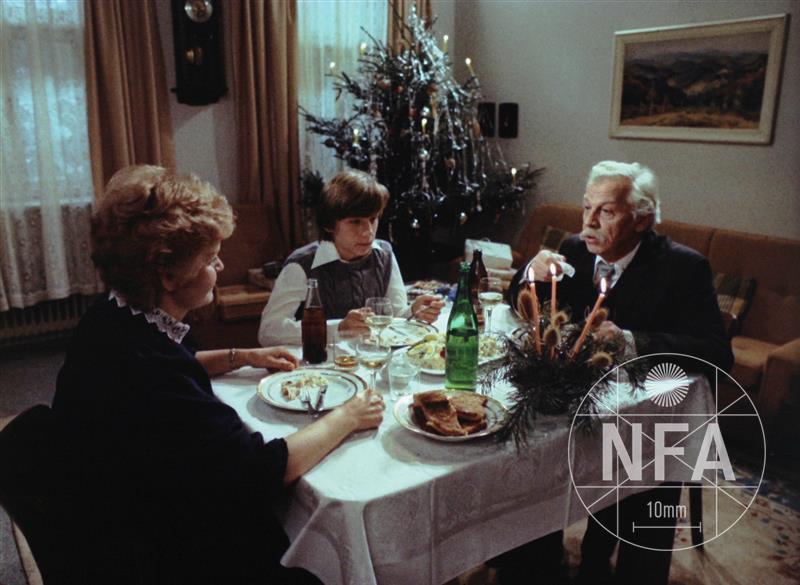 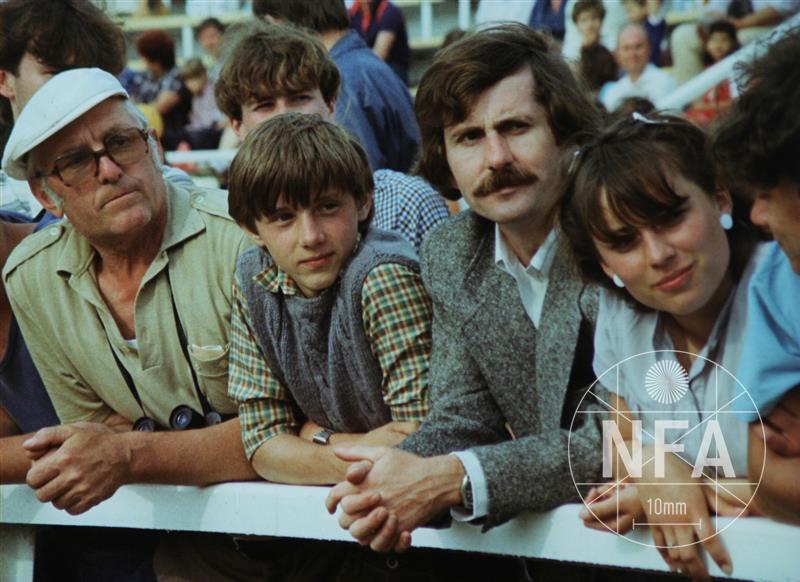 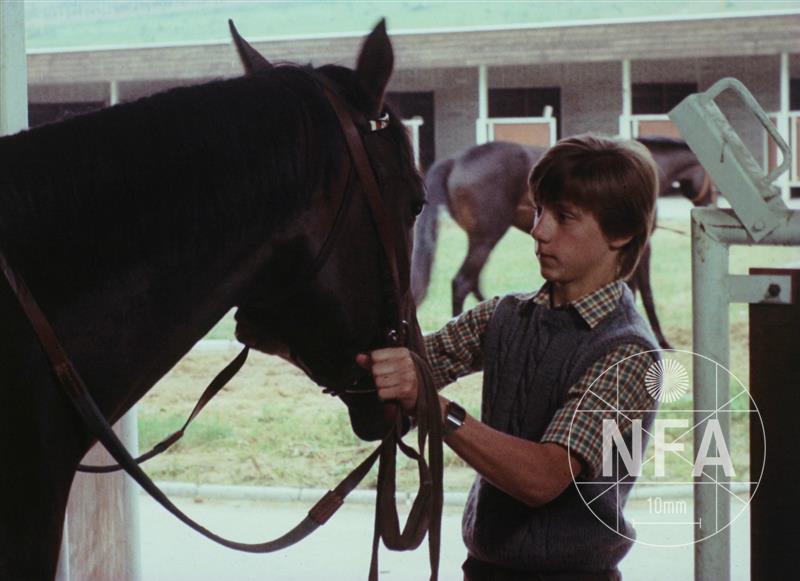