Inspired by a popular 1972 novel of the same name by author Jan Otčenášek, this 1987 romantic comedy is the sole directorial effort of Magdalena Pivoňková. The protagonists of the story are young Prague couple Petr and Ludmila. They decide to leave the metropolis to live in the remote Šumava region. But their decision to endeavour to build a home-based pub runs into several obstacles. Thankfully, over the space of a year, the couple manages to overcome the odds given considerable determination, love, and assistance provided by locals. While the film’s humour is regarded as being hit and miss, and the story is seen as being a little difficult to fathom, the first-time director’s unfairly largely forgotten film nonetheless offers viewers catchy music courtesy of Petr Skoumal, poetic cinematography from Emil Sirotek, great costume design from Ester Krumbachová, and sympathetic performances from the lesser-known Ivana Vavrová and Zdeňek Podhůrský.

A young married couple, Lída and Petr Kadlecs, decided to leave Prague and settle in the Bohemian Forest. They picked out, in the Jelení village, a dilapidated millhouse, which they want to repair and open a restaurant there. It is a beautiful autumn, which changes though into rainy and joyless days. Petr finds a job in the sawmill, Lída stays at home alone and she is afraid, especially when the half-witted Sepp is walking around. The spouses gradually adapt the interiors so that they can at least live decently. Nice moments are interlaced with desperation which culminates with Lída, when she has to help Petr with a car sunken in mud. The next day Petr leaves the house. But when he is approaching Prague and sees the wall of prefabs on the horizon, he comes back. Gradually, Lída gets to know the citizens in the village. There is among them a racy old woman, Dočkajka, who takes care of four old people. One of them, Mr. Tautze is building, together with Petr, a tile stove in the mill. Lída is expecting a baby and both young people are happy. There is first snow and the repaired house is waiting for the final inspection. But the committee does not approve an opening of a restaurant in the mill. Moreover, the Jednota commercial chain does not have more money. The Kadlecs spend their first Christmas in the mill. Petr leaves for shopping and the tired Lída falls asleep. She wakes up, when the bathroom is on fire. Sepp rescues her, but she miscarries. The mayor of the village and others help them repair the house again. Even the approval procedure succeeds. Both are prepared with pleasure to open the restaurant, but nobody comes. First at night, tired young tourists appear – Květa and David. They are the very first guests, so they all have a wild party. In the morning, the guests leave through the fresh snow. Petr and Lída watch them leave from the door yard of their home. 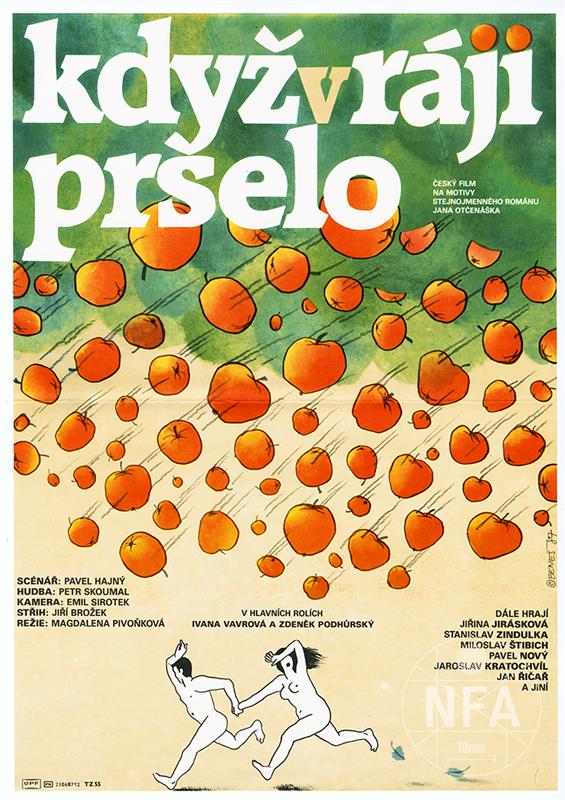 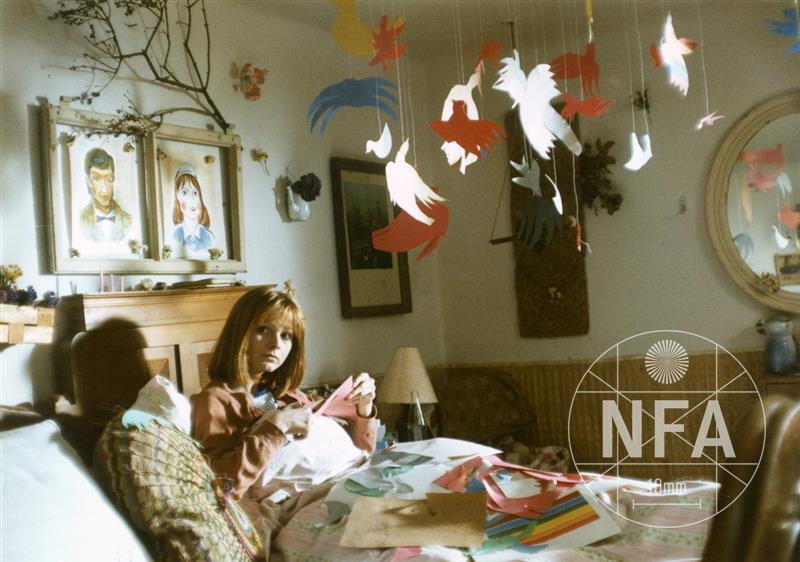 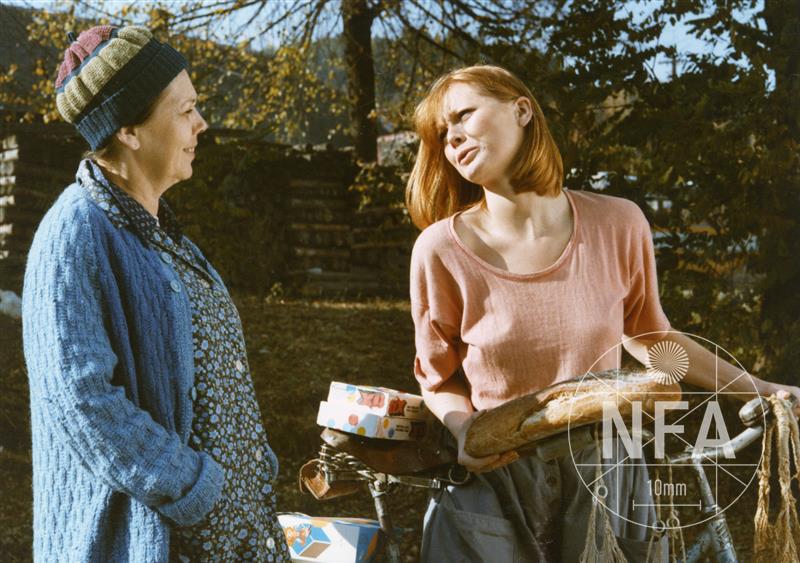 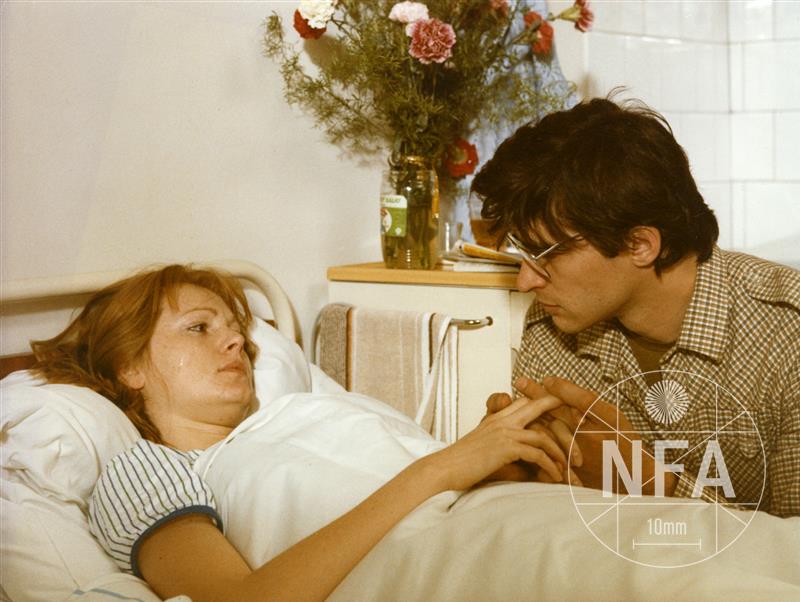