This Czech-Cambodian romantic drama from 1987 belongs among those eighties co-productions that stemmed from cultural activities agreed with “friendly regimes” of the time. Its main character is Czech doctor Tomáš, who is searching for his lost wife Khema in 1979 Cambodia. After arriving in the exotic but troubled country in 1969, he had fallen in love with a beautiful dancer despite the will of her parents. However, the happy couple are separated amid a series of coup d'états, leaving Tomáš facing the wreckage of his previous life. The genocide waged against the Cambodian population by the Khmer Rouge government has destroyed everything he has come to know... This unexpectedly dramatic picture from director Milan Muchna (his previous filmography revelled in humour (Hop – a je tu lidoop – Monkey’s Playtime, 1978; Únos Moravanky – The Moravanka Band’s Been Kidnapped, 1983; Divoké pivo – Wild Beer, 1995...)). Milan Kňažko plays the main role, while in the retrospective scenes he is ably supported by Cambodian star Oum Sovanny.

The Czech physician Tomáš searches for his beautiful young wife Khema in the Cambodian capital of Phnom Penh. He was separated from her by the dramatic events, which shattered the country four years ago. Tomáš is shocked at the sight of the ruin of the once flourishing town. - He arrived at the local hospital in 1969 to join other Czech doctors. After a while, he befriends a young dancer and falls in love with her. Khema's parents disagree with the marriage with a man originating from a different culture. Khema's brother, who studied in Paris and turned into a leftist radical there, even threatens to Tomáš. But the wedding eventually occurs and the two young people are happy together. The political conditions in Cambodia, however, change and the government is overthrown. The country faces yet another upheaval in 1975 and gets terrorized by the young Pol Pot army's soldiers. Khema is pregnant and Tomáš is worried about her. He goes to the hospital to help evacuate the patients. Back home, he does not find his wife, the house has been robbed and the parents murdered. Tomáš the foreigner is deported from the country. Now, he returns to the country where only a minority of people survived the torture and drudgery. Tomáš follows the tracks of his wife who gave birth to a daughter during the deportation. She even met her dying brother who was eventually crushed by the bloody revolution. Tomáš's hopes are not fulfilled completely because Khema died. He, however, succeeds in finding his daughter and takes her to his home country.

The expert consultant Ruy Neakong Ruy is one of only fourteen survivors from the twenty thousand prisoners of the Tuol Slen camp which operated in Phnom Penh between 1975 and 1979. The Museum of Genocide was established there on the 7th of January 1980. The expert consultant Chheng Phon – the director of the Cambodian National Conservatoire and later the Cambodian minister of culture – earned credit for educating the young representatives in the national cultural traditions (theatre, music) because only a few students and ten teachers survived. 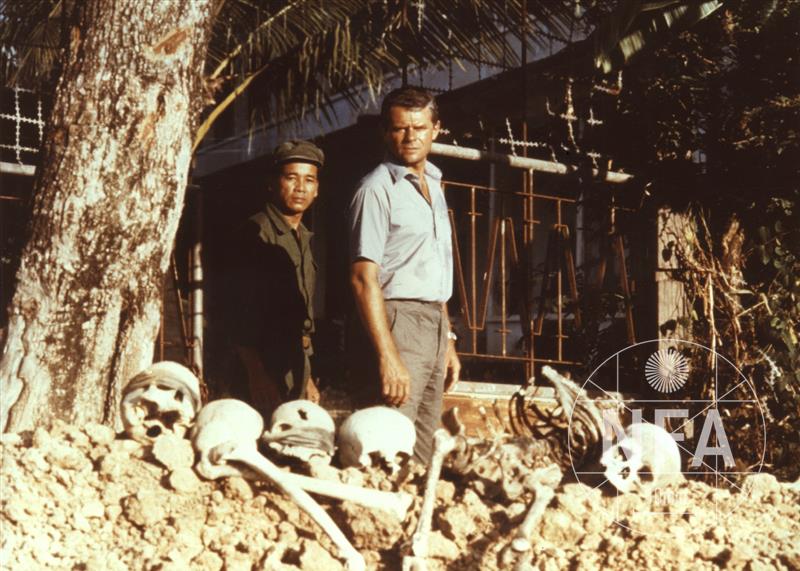 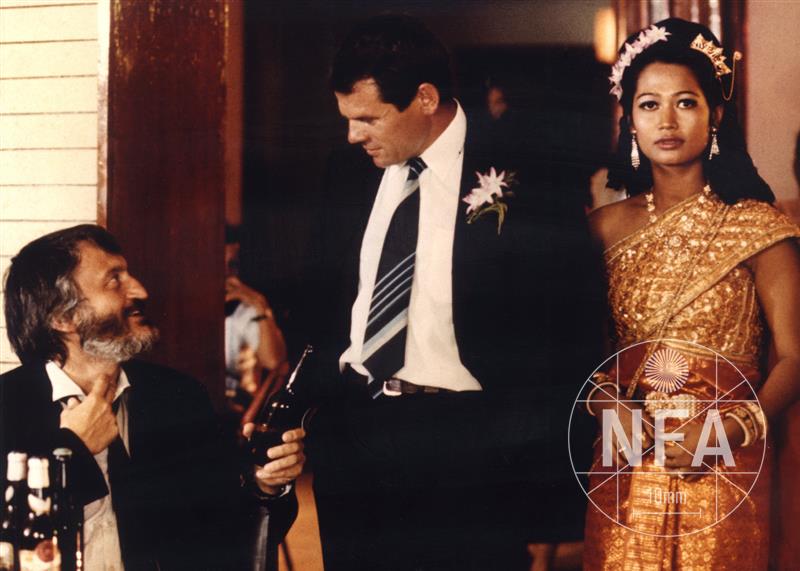 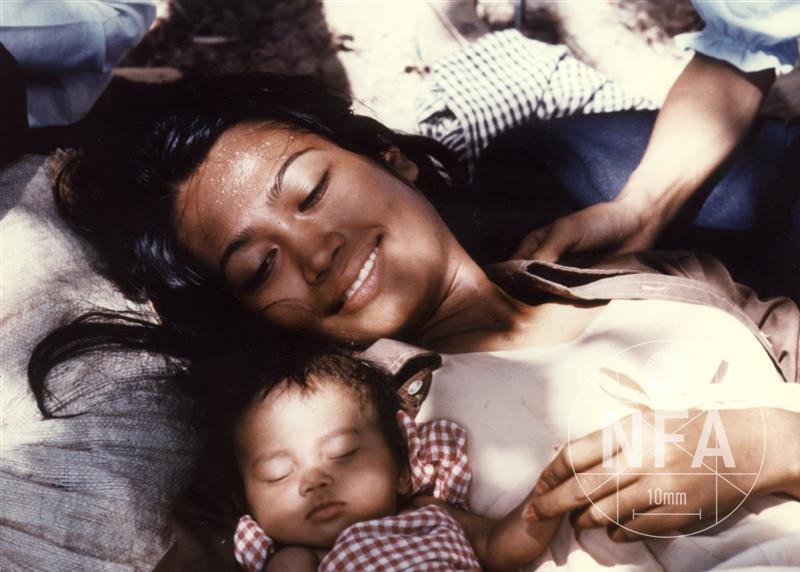