With this surprisingly modest motion picture director Zdeněk Troška broke off from his promising run of comedy productions. Between the making of the first and second sequels to his Slunce seno jahody (Sun, Hay and Strawberries, 1983) film – which he shot in 1989 and 1991, respectively – he took a sideways step to film a drama screenplay by Pavel Škapík. Its narrative responded to the contemporary events surrounding the 1989 Velvet Revolution. The character relationships story was actually already under development before the social upheaval began; it was quickly updated and enhanced with motifs reflecting the ongoing changes in society. The main protagonist of the picture is student Petr Soukup (Petr Strejček), who is actively involved in a student picket. Since he is originally from Karlovy Vary, he is tasked with garnering support at schools in the spa city. However, Petr’s attention is rather absorbed in his relationships with students Zuzana (Jana Krausová) and Martina (Yvetta Blanarovičová) as well as by the plight of a friend – single mother Jiřina who is making ends meet by working as a prostitute. Popular rock and pop singer Lucie Bílá delivers a focused performance in the role of the single mother.

Petr Soukup, a student, does not feel like going to Karlovy Vary to celebrate his father's promotion to senior consultant of the local hospital. Petr has a lover in Prague. It is an elderly piano player named Zuzana who lives with her husband, a homosexual called Jiří. At home, Petr has a quarrel with his father because he does not respect him for his conformism. He visits his friend Jiřina, a prostitute who does not take care of her little son Martínek. Petr, however, likes the boy and Martínek becomes attached to him, too. It is November 1989, the outbreak of the Velvet Revolution in Czechoslovakia. Petr thus quickly returns to Prague and joins a student's strike, replacing a student Martina printing leaflets. He then makes love to her and begins to date the girl, who forces him to break up with Zuzana. He is appointed to agitate in the Karlovy Vary schools. After his return to Prague, he is accompanied by the little Martínek to the railway station and the boy begs him to read his letter. But Petr forgets. He catches Martina making love to another student and returns to Zuzana with whom he discusses her husband's homosexual orientation several times. Petr also witnesses an "adultery" of Jiří's partner but Jiří understands it with hindsight. Petr learns during his next visit to Karlovy Vary that Jiřina poisoned herself as well as Martínek. He feels guilty for the boy's death and his distress results in his gastric ulcer bursting. He is admitted to a hospital, but runs away after the surgery and attends a rehearsal of a local orchestra where Zuzana also performs. But the pianist is consumed by her playing and does not realize the student's presence. Petr leaves in disappointment. 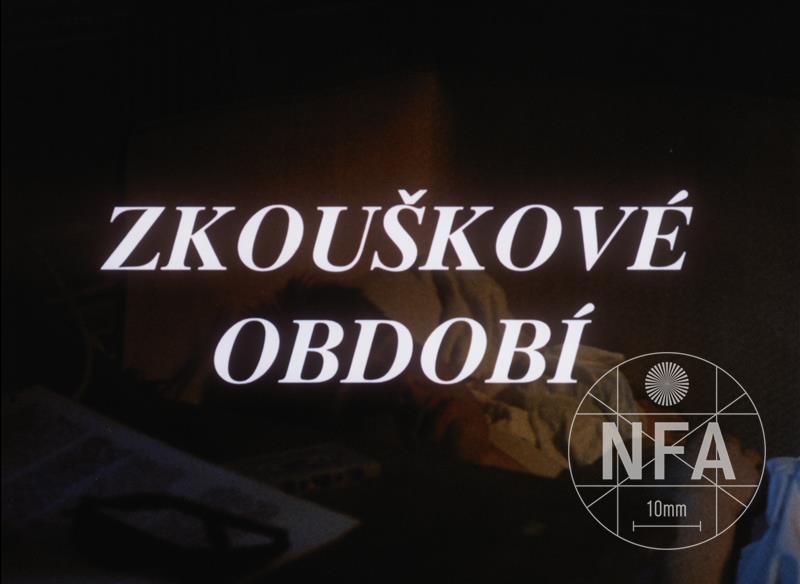 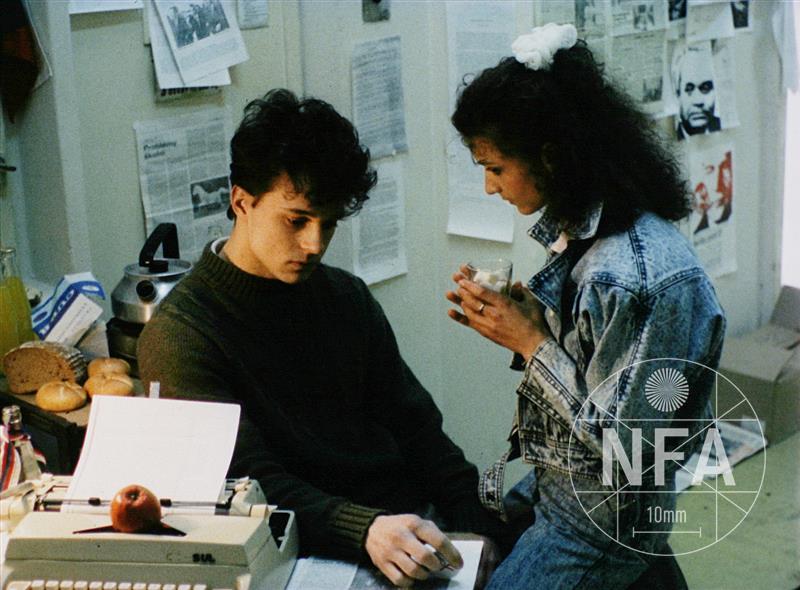 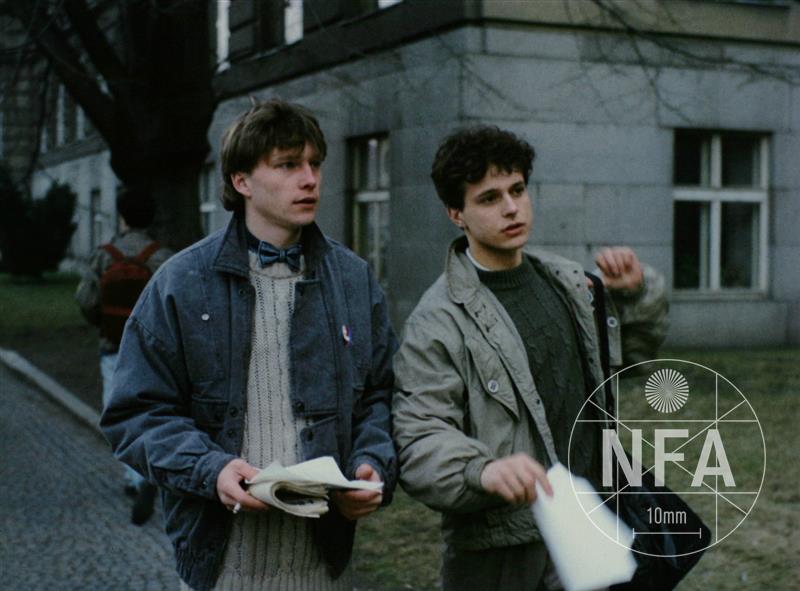 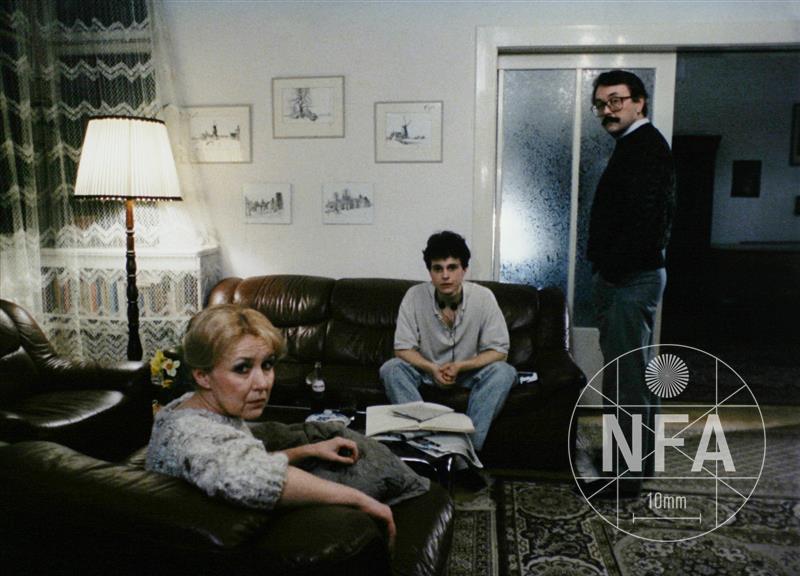