A funny story from the submarine world about love between two little fish who are threatened by an evil octopus.

A little fish swims peacefully in a coral sea. It taps on seashells to wake up their inhabitants who produce little pearls. The fish gradually threads a pearl necklace. In the meantime, a little turtle traps a shining little fish in a lantern and brings it to a goldfish who just expects its groom. The groom swims over with the necklace. The two fish lovers, however, do not notice an alert octopus, which in no time releases its ink to kidnap the bride to its home - a wreck of an old argosy. Although the octopus does its best in courting the goldfish, the bride only hopes for liberation. In an instant, the infuriated groom approaches the wreck with an armed school of other little fish. They challenge the octopus to a duel, overcome it and weave it into an old helm. The engaged lovers are then driven in a brougham, accompanied by the submarine band and other inhabitants of the coral sea. As soon as the newlyweds are alone, they free the shining fish from its lantern trap and the little fish quickly swims far away.

Filming the cartoon employed the colour negative Agfacolor. The premiere was held in the Prague Světozor cinema in November 1944. The film was distributed with German opening titles, which solely state its author, Horst von Möllendorff, and the author of the music, Julius Kalaš. The opening titles were modified after the war and the film was re-distributed in Czechoslovakia in 1947. The collections of the National Film Archives hold a black-and-white negative and black-and-white copy of this film whose opening title states The Adversaries in the Depths (Soupeři v hlubinách). It is a working version. 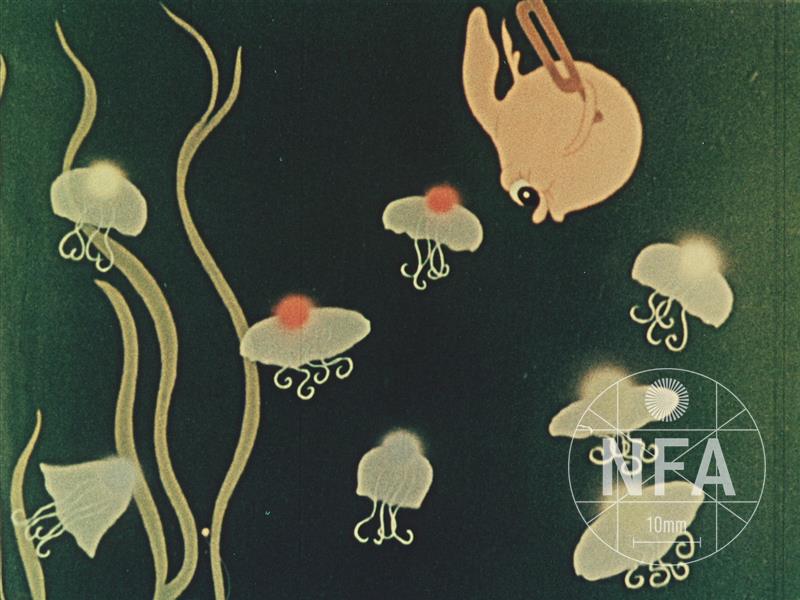 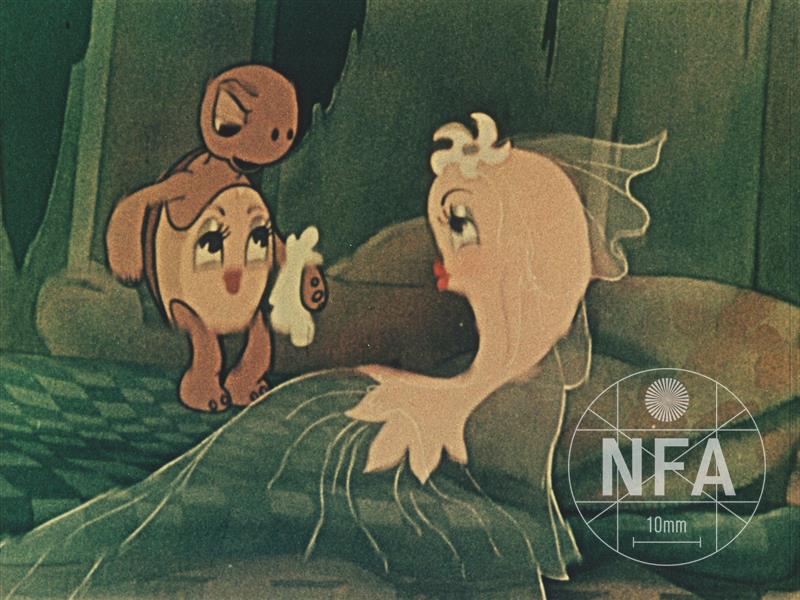 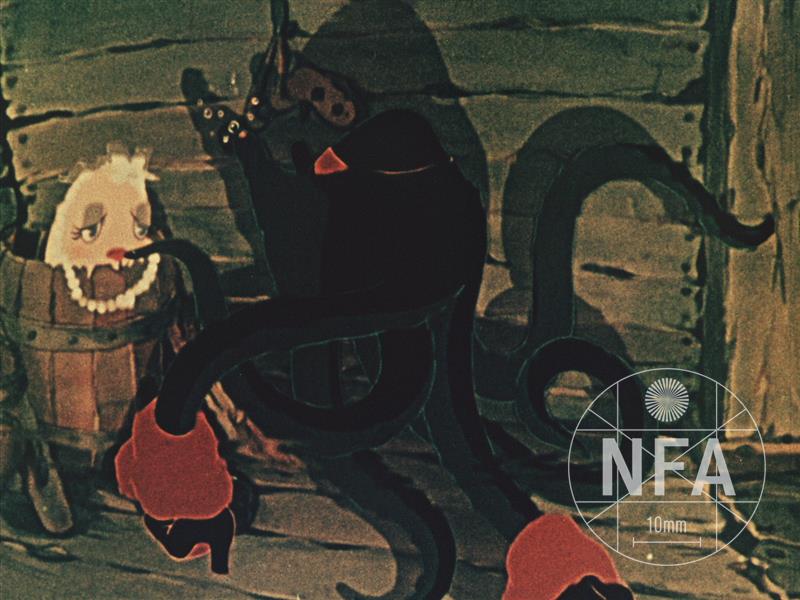 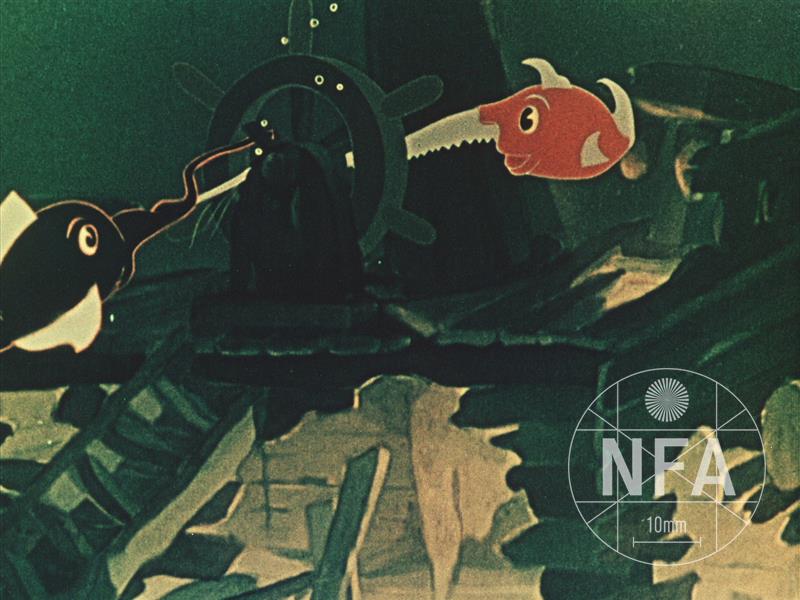 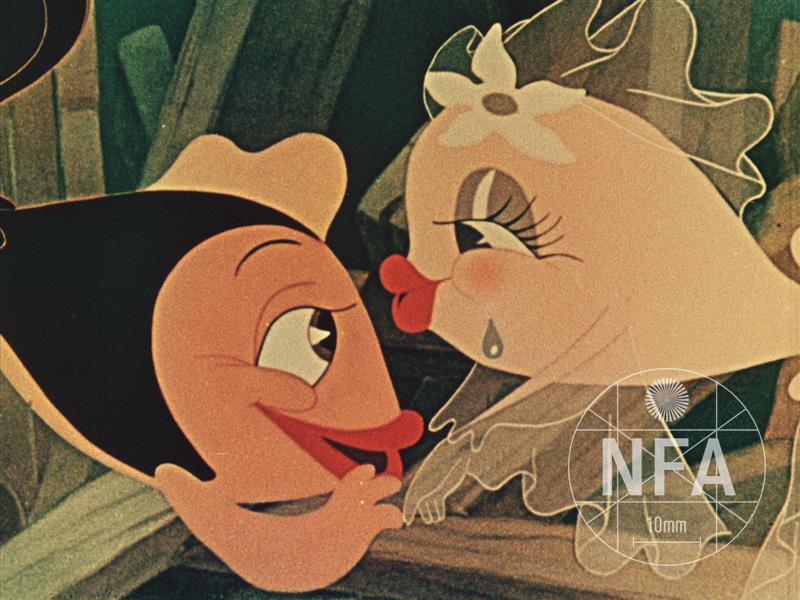