A psychological chamber film dealing with relations in a family living in a mountain village. The film follows in particular the confrontational positions of the secondary-school graduate Eva and her domineering father Imrich. The amiable mother Věra also becomes involved. The father has decided to build a house for Eva – similarly like he'd begun to build one for his older daughter Jana. He'd never finished that house as he’d had a falling out with Jana’s husband. He believes that he’ll build Eva a house, but she only wants to leave home, especially after her father took the money she'd made from part-time jobs. 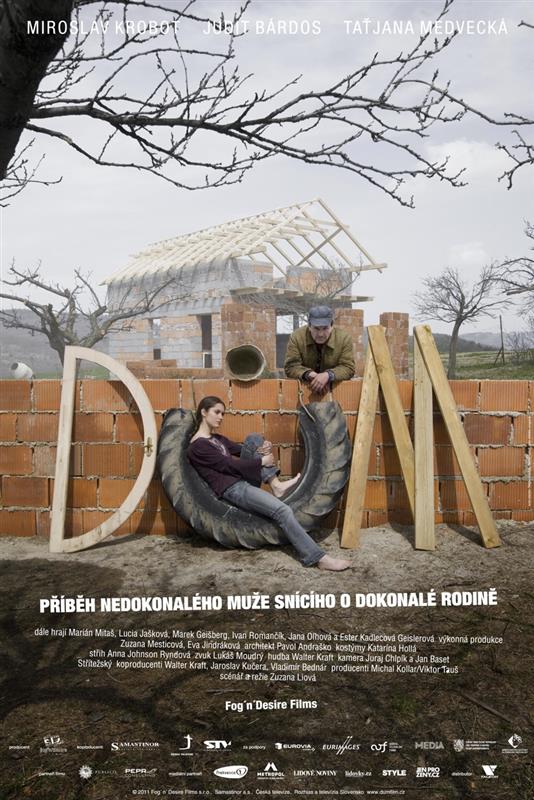 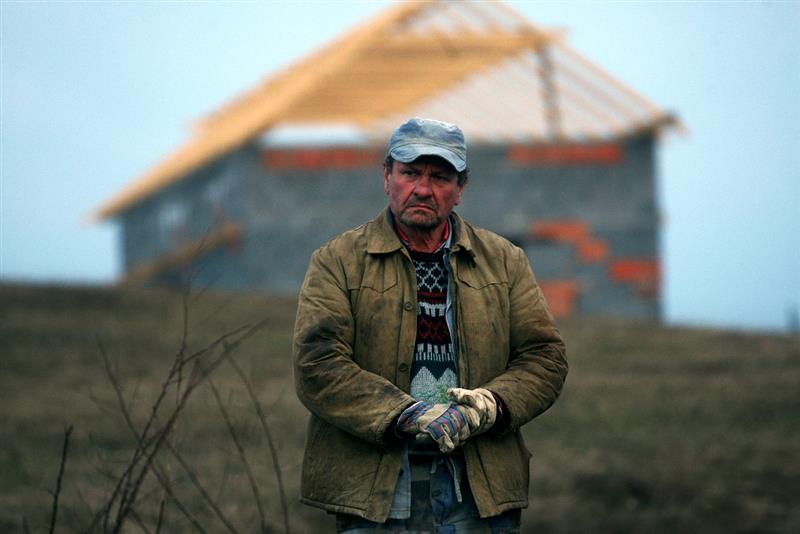 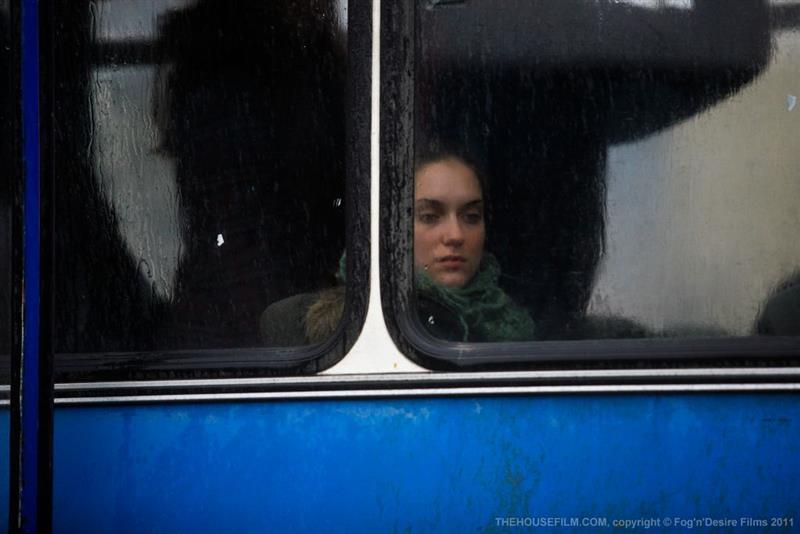 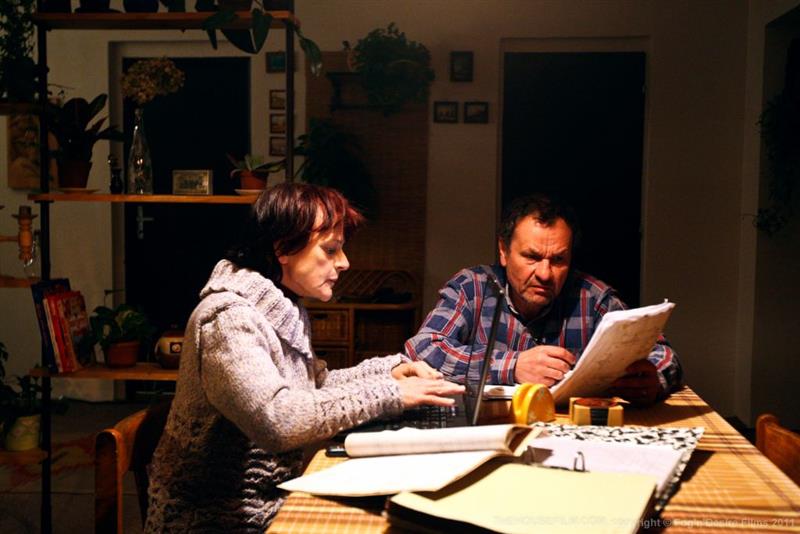 The story of an imperfect man who dreams about a perfect family.