The film crew has previously created films that have received numerous awards, been successful with critics and at festivals, but sparse audiences watch them. The involvement of the individual crew members is threatened since the director did not receive a grant for his dream project, and therefore will not shoot the film. But the crew will get the “opportunity” to work on the competition in strange disciplines. The question is how the clash of these two worlds ends and what the director’s next film will be. 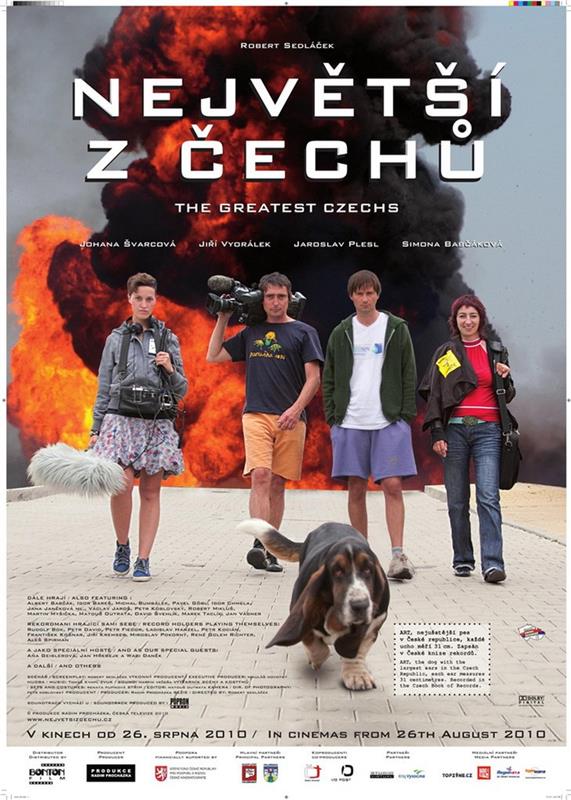 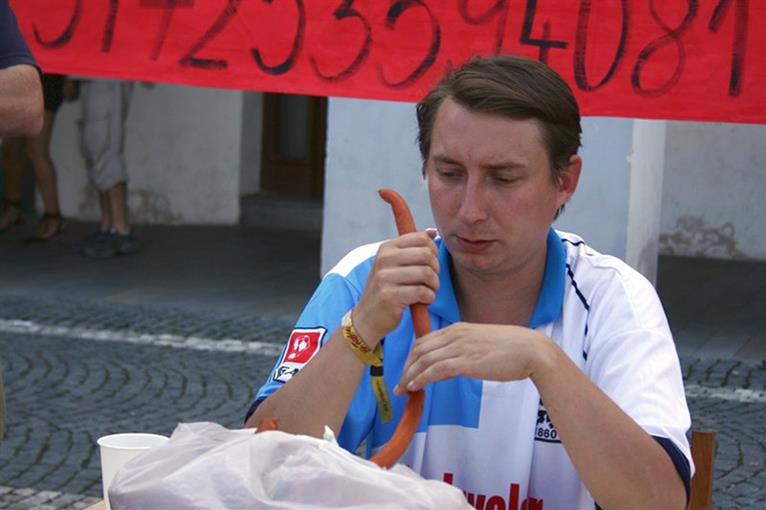 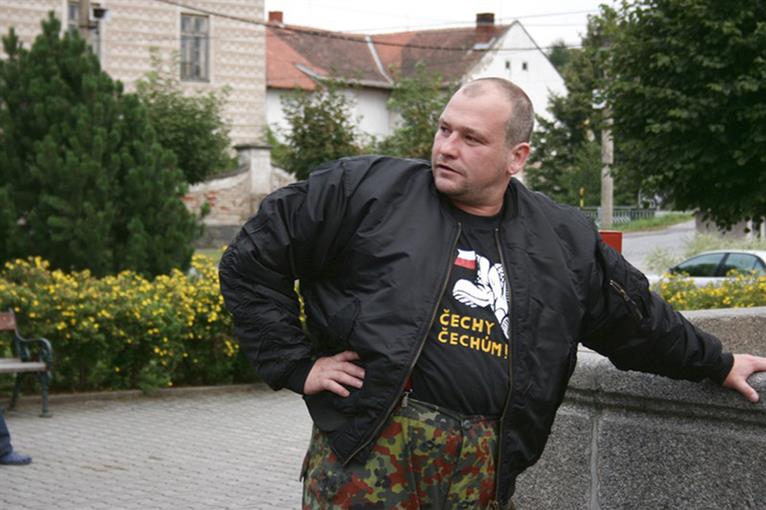 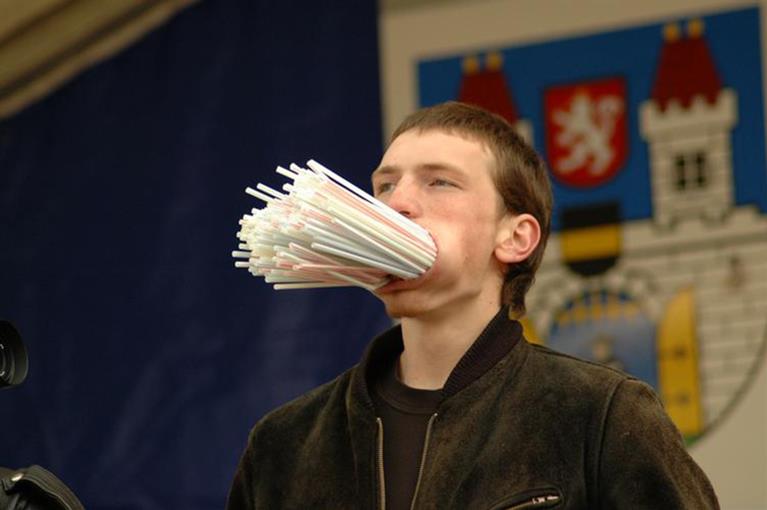 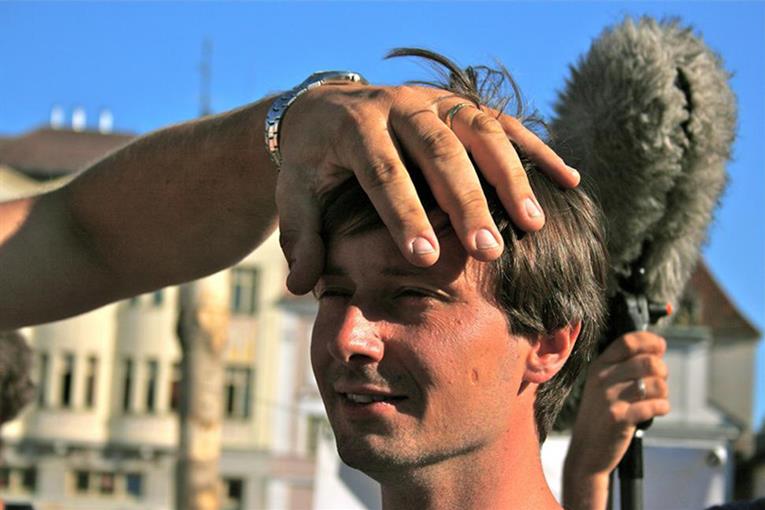 A new film by Robert Sedláček.