A dark thriller takes place in present-day Czech society that is covered by a perfect web of mutually linked swindles and swindlers. – Two married couples, the Hlož family and Sláma family, live peaceful business and family lives. Mrs. Hlož and Mrs. Sláma have an agency with VIP escorts. Mr. Hlož heads a prospering security agency and Mr. Sláma owns a successful building company. Sláma, a former graduate of a Soviet KGB school decides to play a big game – in the tender for a huge building contract he disrupts the up-and-running system because he no longer wants to "feed" someone else from the cash flow. He involves his unsuspecting friend Hlož, a war veteran from Afghanistan, in the preparation for this insurrection. However, the resolute Sláma doesn’t realise the dangers he is entering. For the building contract is of the utmost importance for the "Club of Five" that an advisor nicknamed Lulu “serves”. Lulu has to find some way of getting Sláma out of the game at all costs. The protagonists find themselves in a world of wiretapping, monitoring, compromising materials, liquidation preparations and even murky murders. Hlož fights to protect his friend Sláma and then takes justice into his own hands. Everything is watched from afar by the strange Mr. Bishop. (Edgemen = people on the edge of the law.) 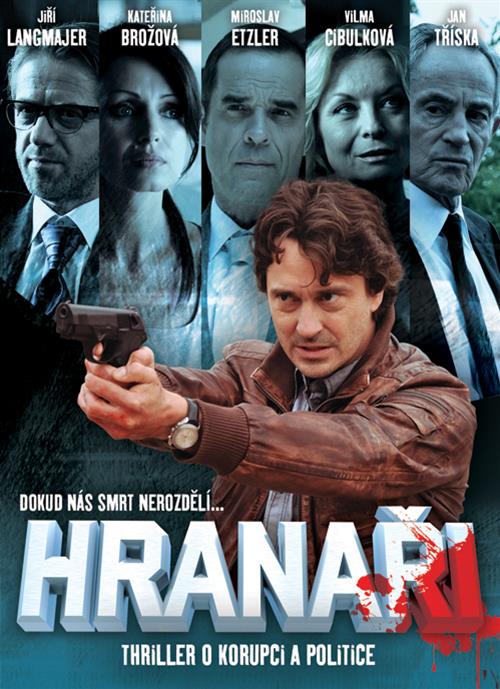 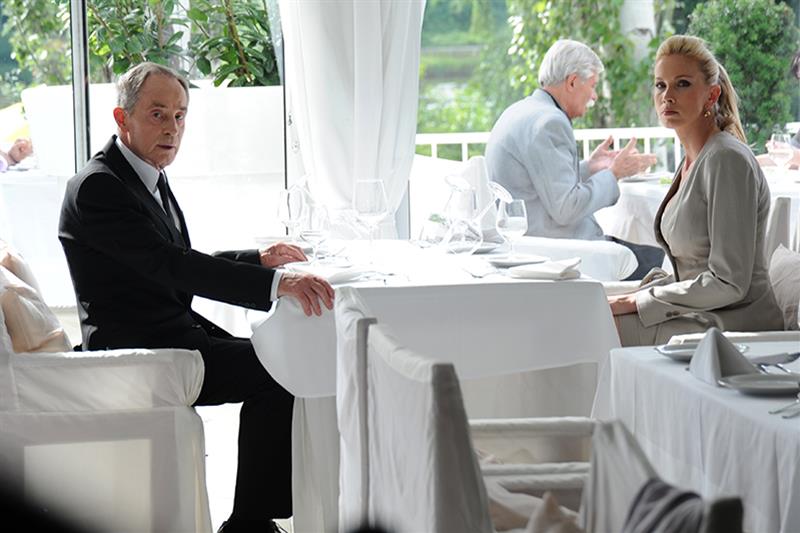 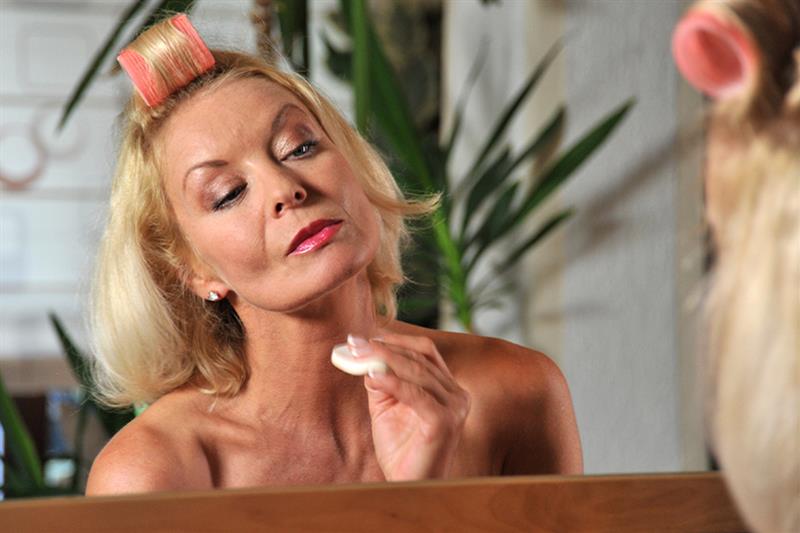 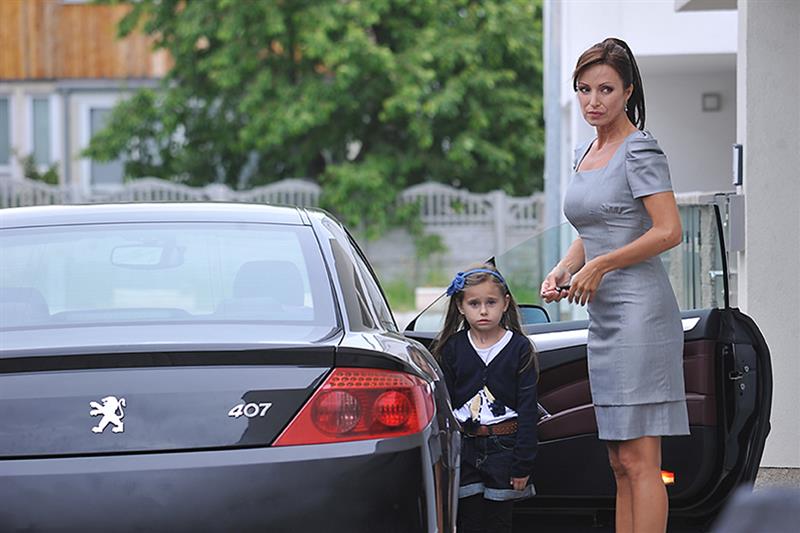 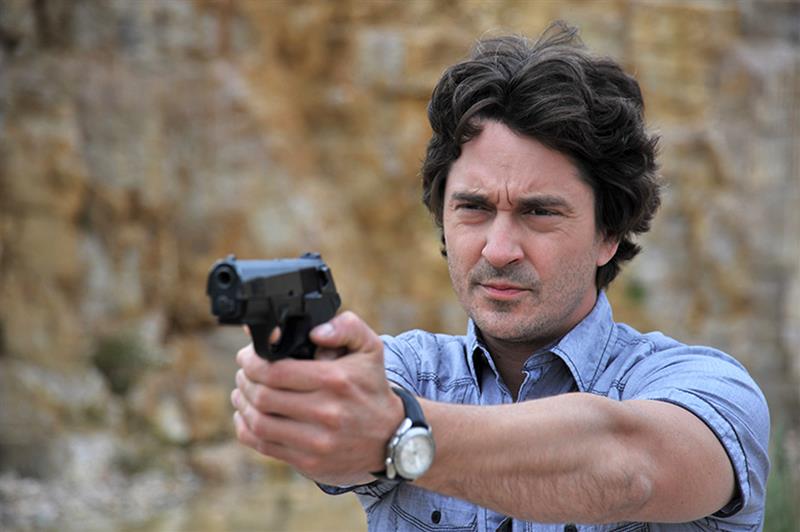 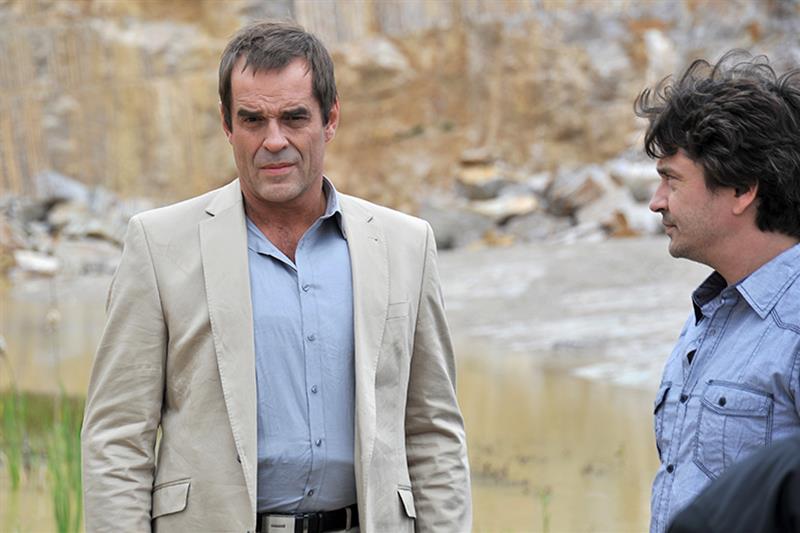 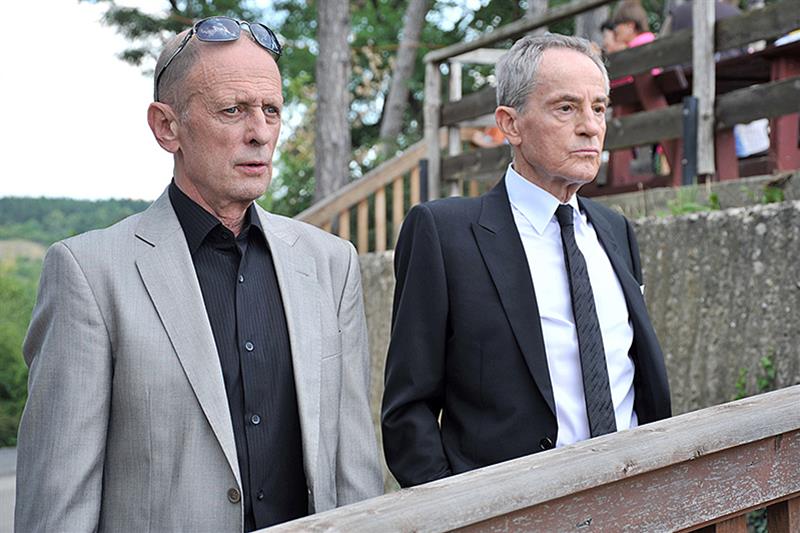 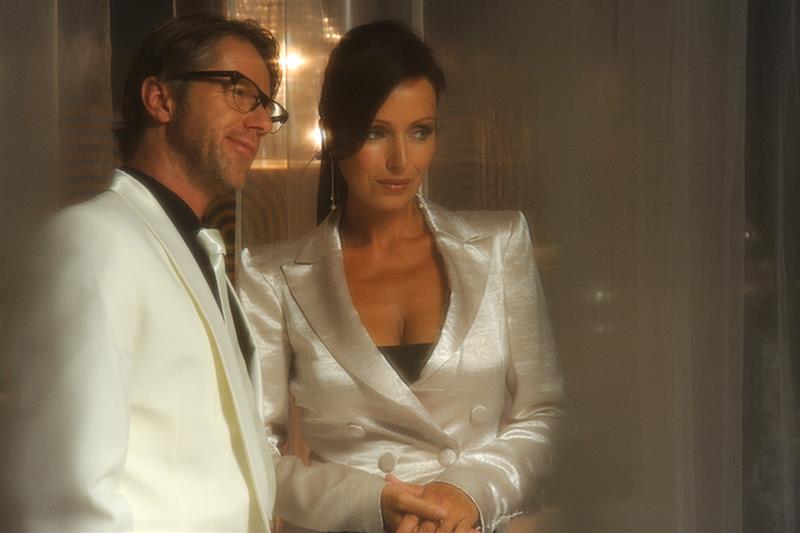 Until death does us part... A thriller about corruption and politics.