The name day of Mr. Fiala: The husband catches his wife with his friend. In the ensuing argument the husband is insulted and attacked. The lovers believe him to be dead and carry him from the house out into the street. Drunkards find him there and they think they have have killed him. They stand him against a wall with his face in the window of a miser who has just been counting his money. The miser punches the man in the head and takes the "corpse" to river and throws it in. The police arrest him. Suffering from pangs of conscience he confesses to the commissioner about his actions. He is imprisoned. When the drunkards read the story in the newspaper they go themselves to confess to the murder in order to protect the innocent. Next, the unfaithful wife and her lover appear at the commissioner's office to confess. They tell the commisioner what really happened. The allegedly dead Mr. Fiala regains consciousness in the water and is lying on the river bank. He finds out in the newspaper that his wife is in prison. Immediately he runs to the commissioner's office and there he becones reconciled with his wife and friend.

The screenstory of the film was a real night story that František Langer experienced on a Prague street with the writer Jaroslav Hašek. The film was made with actors from the Vinohrady theatre. It was the first film which was shot that received a sunbstantial mention in the newspapers. During the filming of the scene on the Emperor František I. bridge (now Legion bridge) in which Alois Charvát waves and shouts that he is not dead, the actor was arrested by the police and police counsellor Viktor Chum, taken to the commissioner´s office and fined 50 crowns. The news story was a good advertissement for the film release in the cinema. 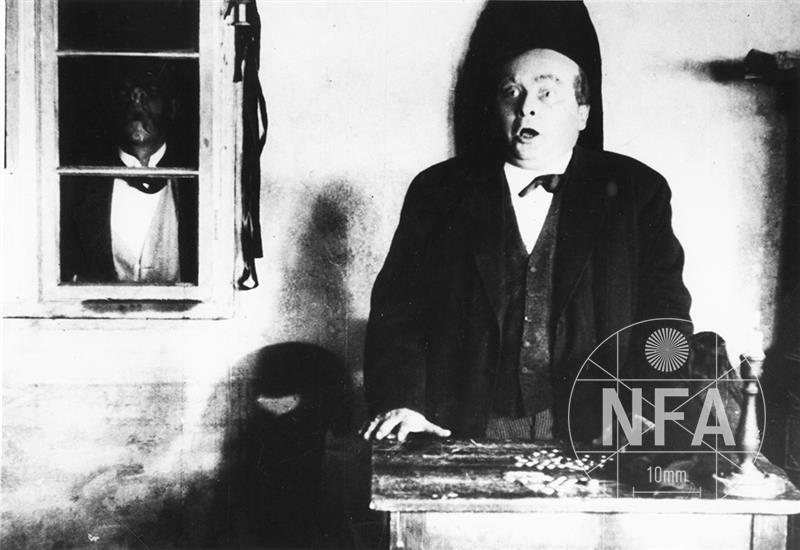 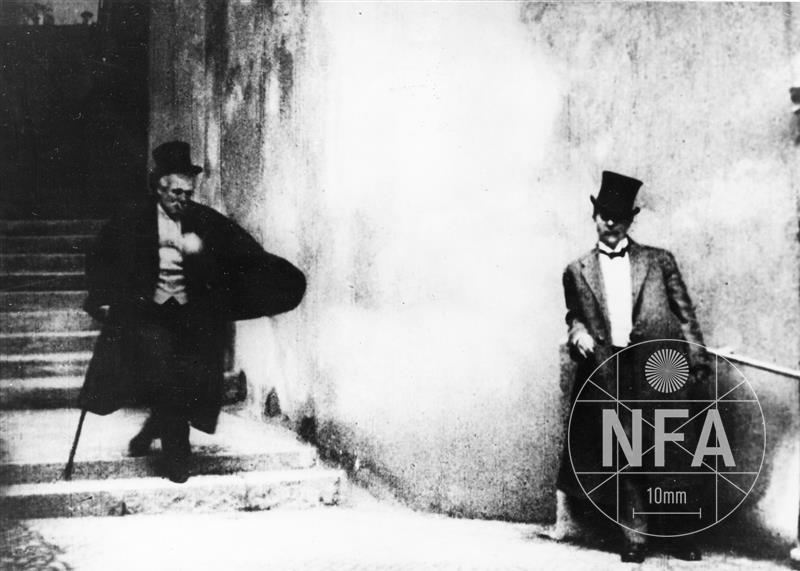 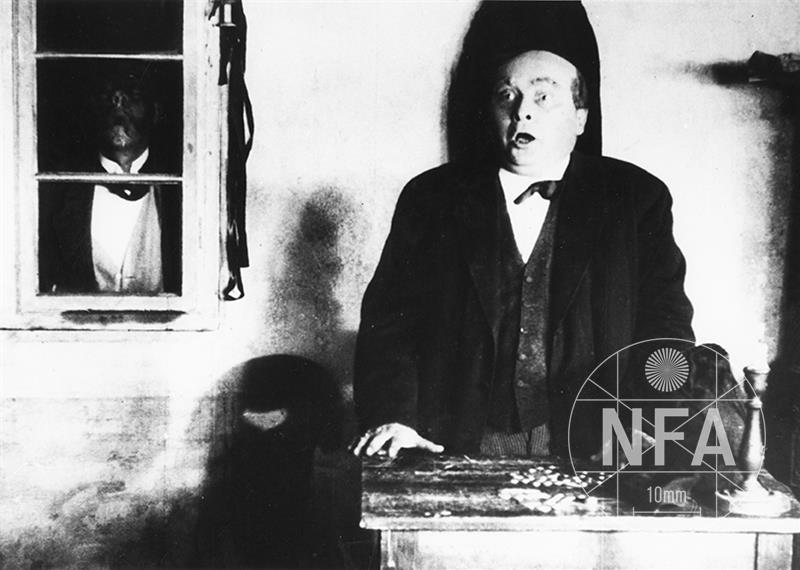 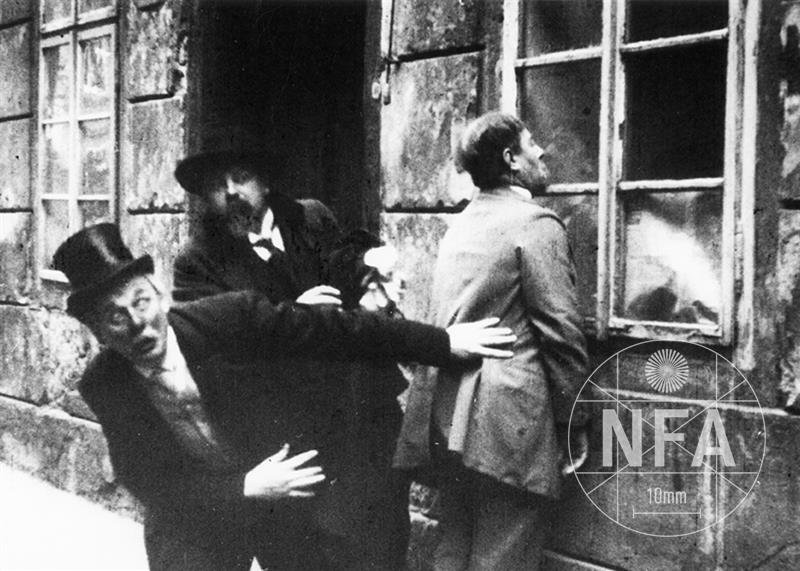