The Lady with the Small Foot

A man in a mask is leaning over a dead girl...two men are chasing each other over the rooftops and finally one of them pushes the other down...a woman, who has seen the whole episode, is followed and stabbed with a dagger...It is finally revealed that these are only scenes from the imagination of private detective Tom Machata who is reading from a Detective novels. Tom's assistant Archibald is carrying some money in a large bag. A dexterous thief notices his bag and, before Archibald realises what is going on, he is left with just the bag handles. At the scene of the crime both detectives notice some very small footprints and decide for a very unusual method of investigation. Tom, dressed up in an extravagant checked scarf and cap, goes to the skating rink and offers to help women on with their skates whose feet are smaller than size 36. Archibald is disguised as ashoeshine boy - also only for women with small feet. Tom makes the acquaintance of a flirtatious young woman whilst Archibald has had enough of shoe cleaning soon after an old road-sweeper comes up to him to have her shoes cleaned. The young woman asks Tom to find out where her boyfriend was the preceding night and she gives him his photograph. Tom, the inexperienced detective, is thinking at home what to do next when the man from the photograph miraculously appears in the doorway. He has a bag with him which landed on his head while returning home drunk in the company of friends from a night on the town. After he had sobered up he read Tom's address stuck on a label inside the bag and he noticed that he was a detective. He asks Tom, in return, to find out whom his girlfriend is seeing. He does not know that the young man is Tom himself. Tom plants on him Archibald with his cap and scarf and rushes off to the lady with the small feet who, it seems, returns his feelings.

At the begining of the film are shots describing how Anny Ondráková came to be in the film. Director Přemysl Pražský saw her in a park and offered to make her a star. These shots were made by Kalosfilm in 1921. The cartoon intertitles were designed by Ferdinand Fiala. Working shots are included in the film How films were made in our country (put together by Bohumil Veselý, 1954) 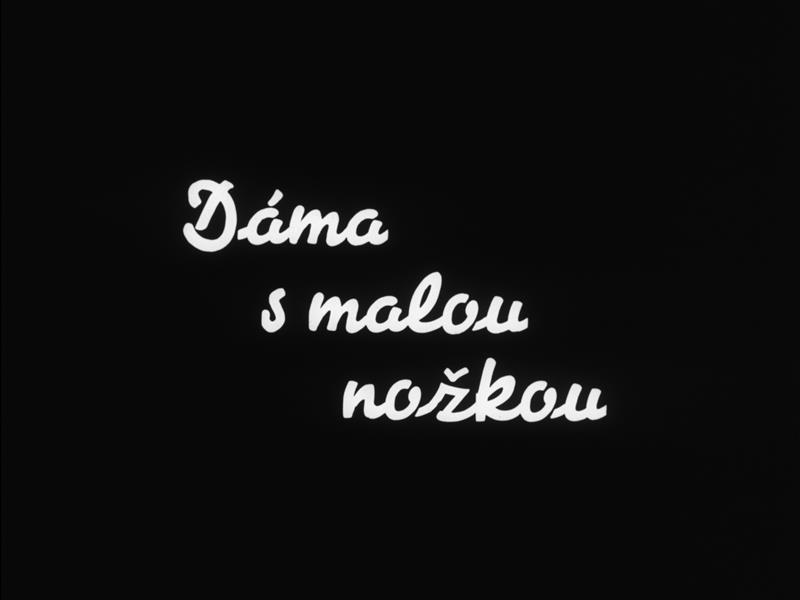 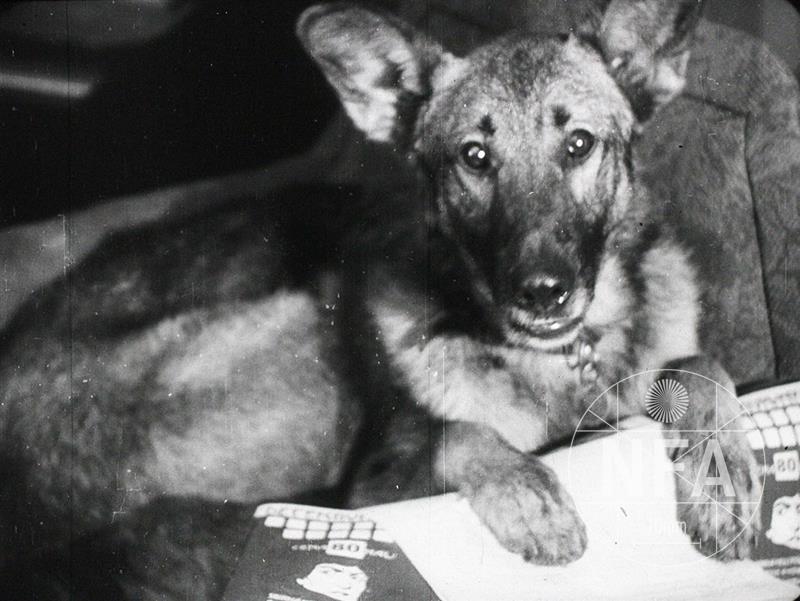 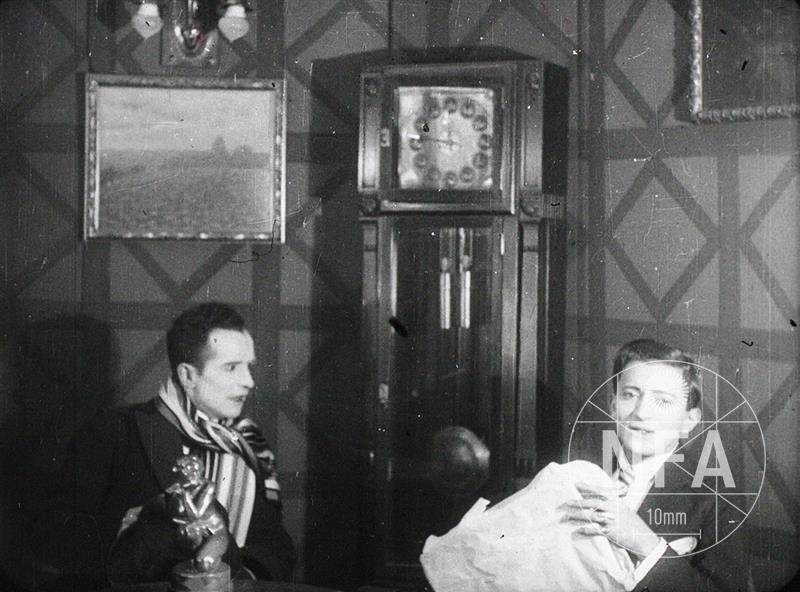 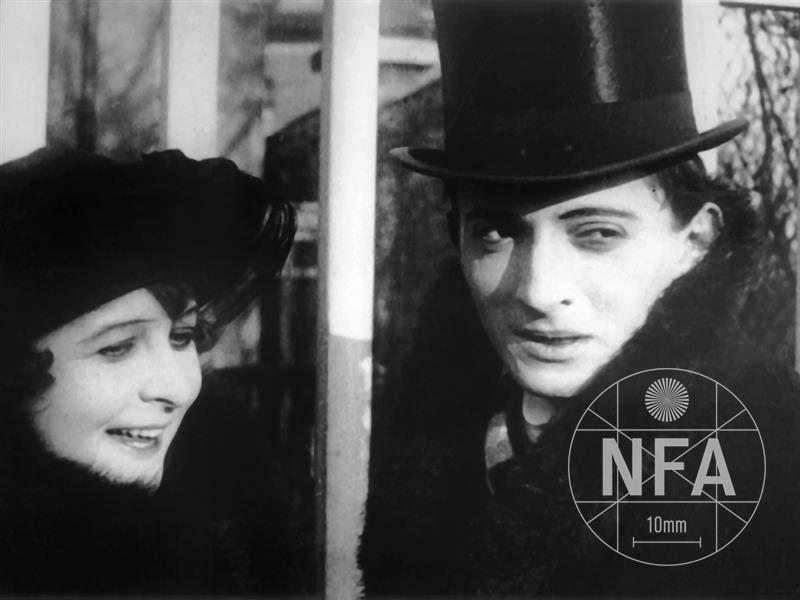 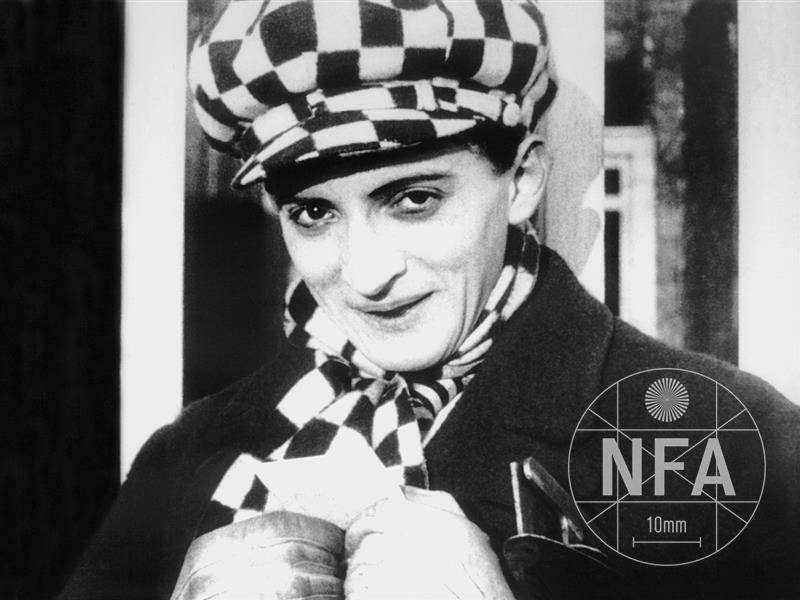 The Lady with the Small Foot