A young man brings a wooden coffin containing a wax figure into a house in Malá Strana. The next day a funeral is held of a child whose beautiful young mother suddenly disappears. The grave-digger then by chance discovers that he had buried the wax figure instead of the child. The search for the mother ends without result. The young student is living in the house of his landlord, an older man and opponent of the regime who has to remain in hiding for his political declarations. On the invitation of his uncle the student goes to visit him at his home in the Šumava mountains. The strange old uncle has a beautiful young wife called Regina whom he had taken under his wing when she was a little girl; her father had been killed, the uncle had caused his death. When Regina had grown up she had refused his offer of marriage and had subsequently lived for two years in Prague. After this time she returned to Šumava and now lives with her uncle in a platonic relationship; to the outside world they pretend that they are married. One day the student accidentally finds a glass coffin in the lake containing a dead child; Regina tells him that, during her time in Prague, she had fallen passionately in love with a man and had borne him a child out of wedlock. The child, however, died shortly afterwards. It is now buried in the lake but its mother is always close by. The police are looking for a traitor in the area around the estate and Regina is mortally wounded after a shooting incident. The student recognises his former room-mate in the persecuted man, the latter is also the father of Regina´s dead child. Ten years later, the former student discovers that Regina´s friend had committed suicide immediately after her death. 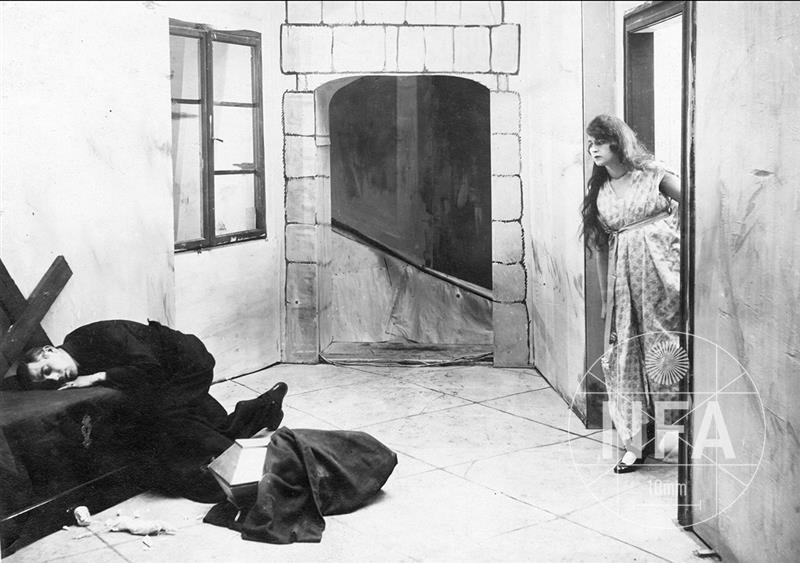 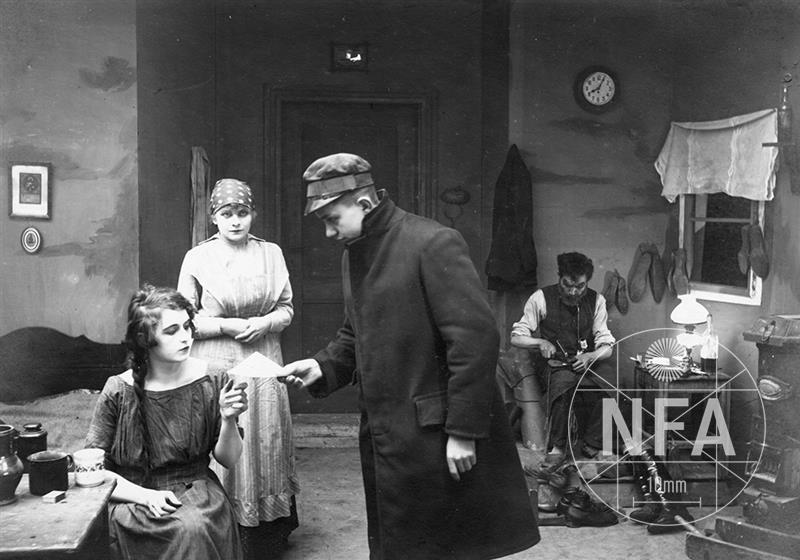 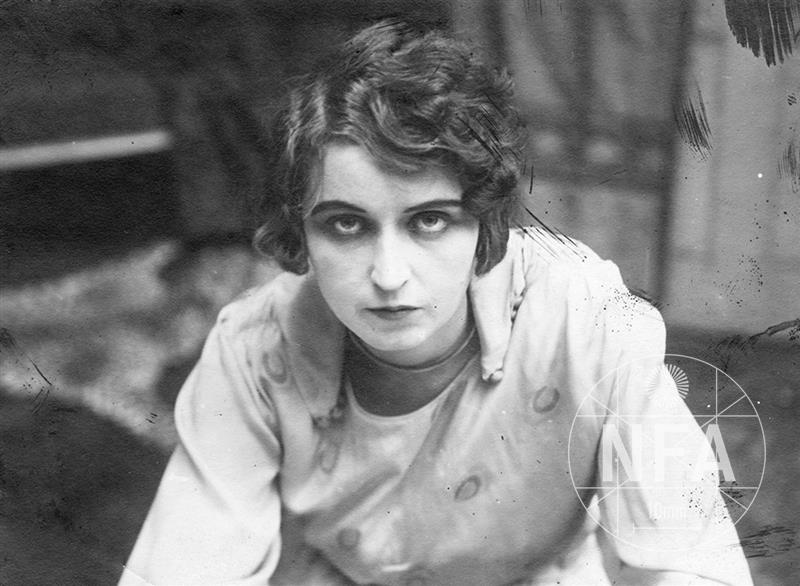 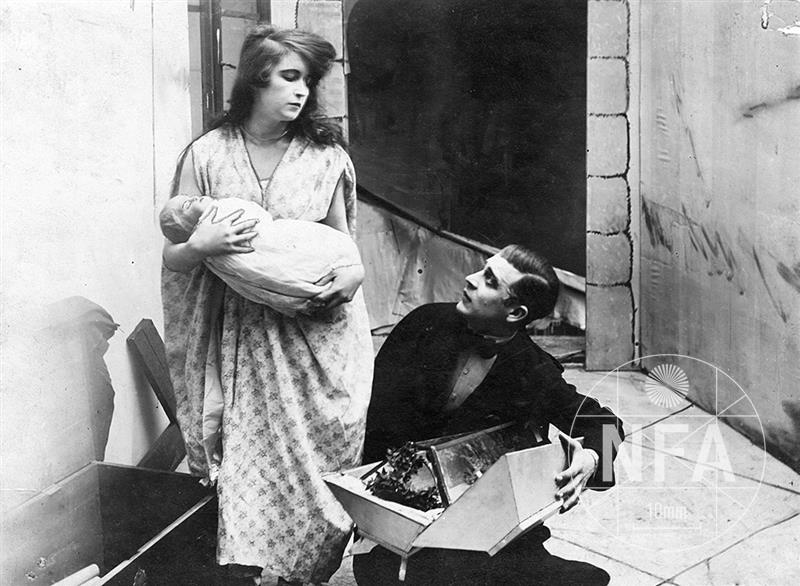