Young Frantík, living with his guardian, befriends Martička, the daughter of factory owner Simon. Frantík's mother, however, comes to take her son back with her and puts him in a children's home where Frantík becomes withdrawn and silent. After some time he escapes from the institution and he travels abroad to see what Fate brings him. When he returns as a grown man he becomes assistant to a boxing coach and later, under the name of Frank Rose, he becomes a famous boxer. By chance he comes across Marta who, with her father, has also spent some time abroad. She has become a beautiful young woman who is fond of sport. Marta's little cousin Theodor is trying to win her hand. Despite his scheming, Frank and Marta fall in love and love wins over the social prejudices held against the sport world. (According to promotional material issued at the time the film was made.) 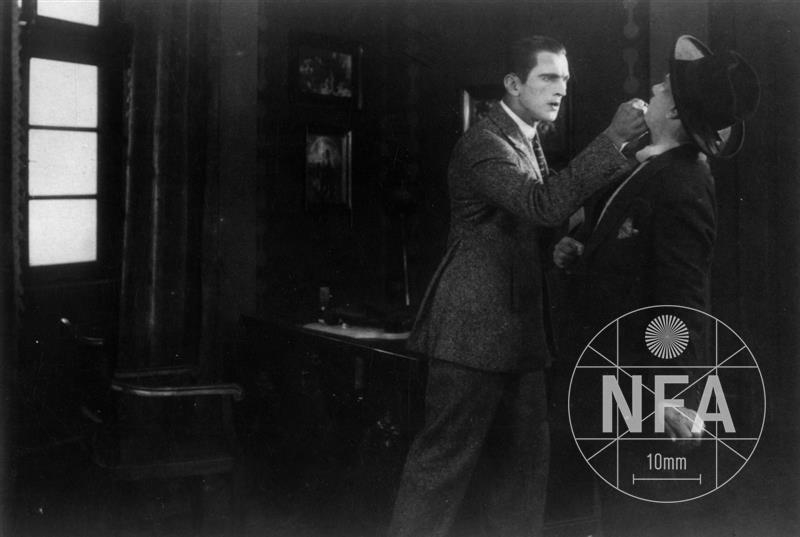 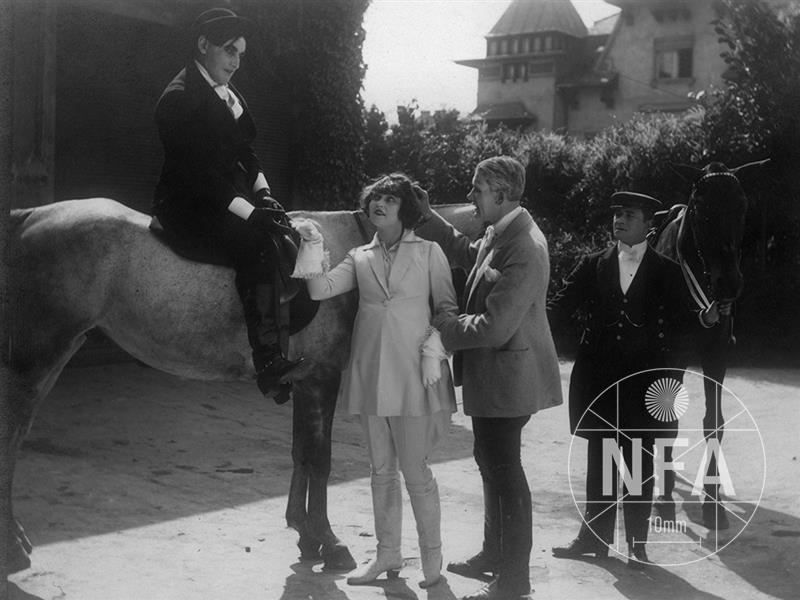 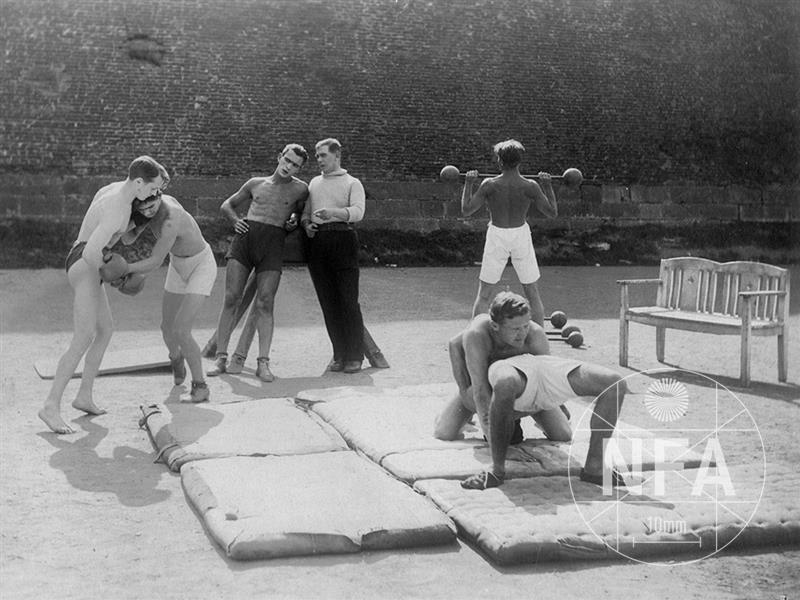 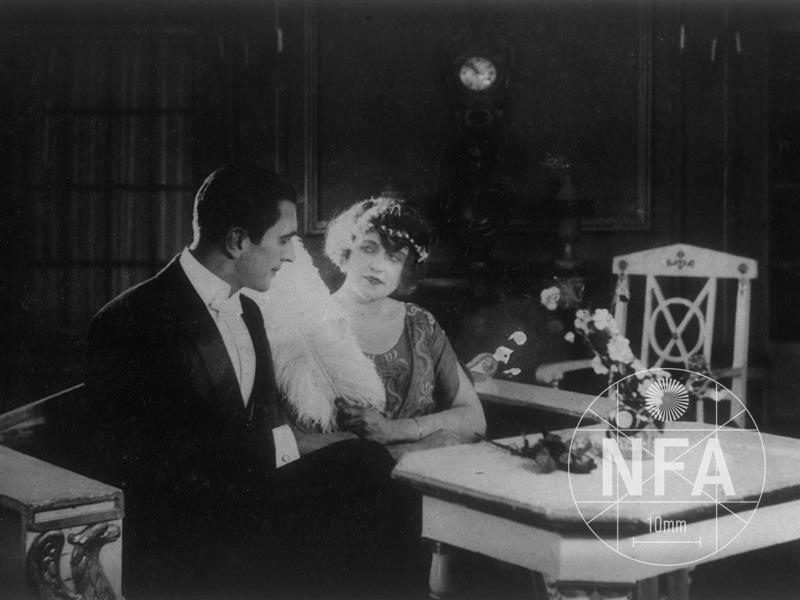