The Mystery of the Night

Olga Jarovská finds refuge away from her cruel husband in a country villa. The husband comes to visit her only when he needs money. He also forces her to sell her land. Olga seeks advice about the sale from her friend from her youth, Dr Mácha. The servant Josef schemes against Olga since she had once refused him in the past. The jealous Jarovský meets Mácha by chance at the villa one day. A fight ensues during which Jarovský is shot and Mácha flees the scene of the crime. The poacher Hron, who was seen in the vicinity, is suspected of the murder. Mácha, in fear of compromising Olga, does not confess to her but he eases his conscience by defending Hron in court. Hron is sentenced to life imprisonment. Mácha falls ill and his mother finds a letter to the Attorney General with her son's confession to the murder. However, she burns the letter so that no-one finds out the truth. Mácha is recovering from a mental illness and he remembers the day of the murder. He believes the real murderer must have been someone else. The drunken Josef then confesses to the murder. Hron is released and Olga and Mácha prepare themselves for their wedding. (According to promotional material issued at the time the film was made.) 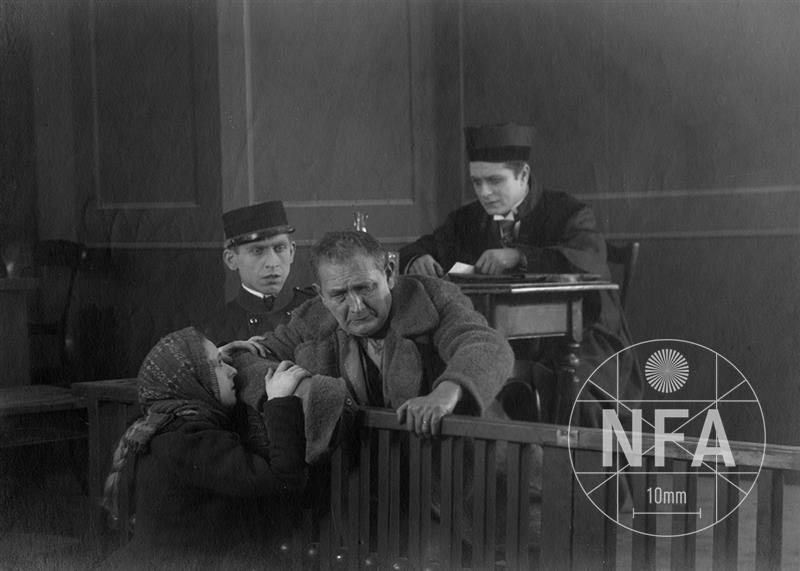 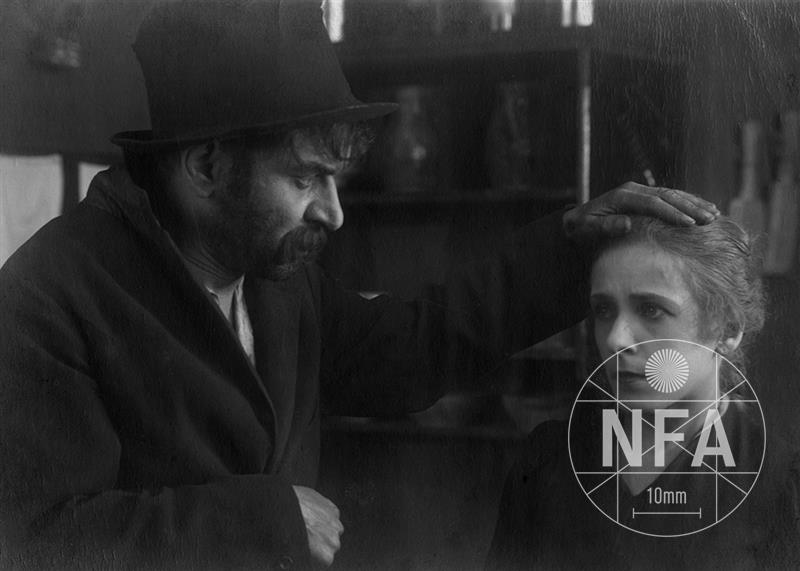 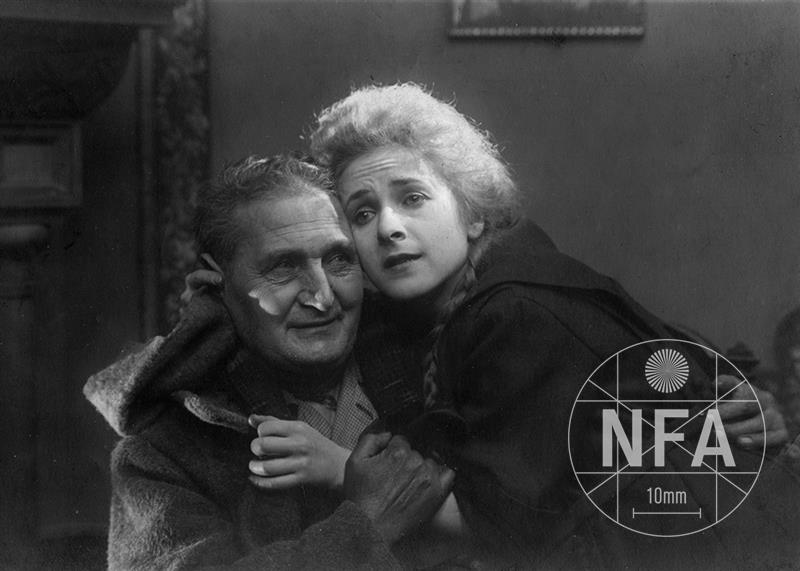 The Mystery of the Night