Pešta lives with his family on the outskirts of a large town. He does not want to work and he earns his living by begging. One day he incites the compassion of members of a voluntary group and they give him financial support. One of the group members, the wealthy Alík Vilím, also falls in love with Pešta's daughter Zuzka. Before Zuzka goes to meet Vilím, her mother advises her to be careful and she tells of her misfortunate experiences with rich men. The girl does not heed the advice of her mother, however, and she stays the night with Alík. Vilím's father, the owner of a soap factory, organises a competition for an advertising poster. Zuzka sends in her photograph to the competition and she wins a considerable sum of prize money. Alík's father finds out about his son's love affair and he tries to get him to finish it. Alík is in love, however, and he decides to leave his father's house to work with his beloved in the dairy which she has started up with her winnings. Lili wants Alík for herself and she prepares a trap for him. When it is discovered that Zuzka is her step-sister and that she and Alík are expecting a child, she - along with everyone else - consents to the wedding. (According to promotional material issued at the time the film was made.) 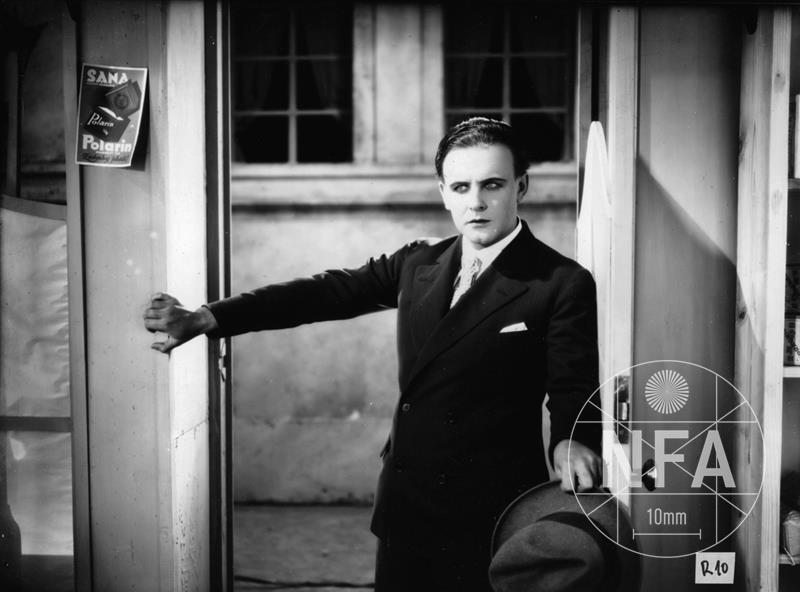 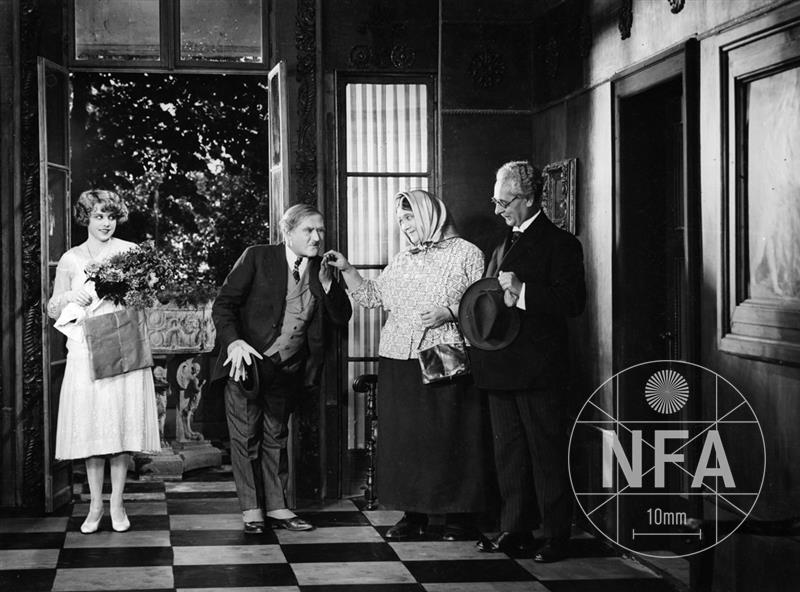 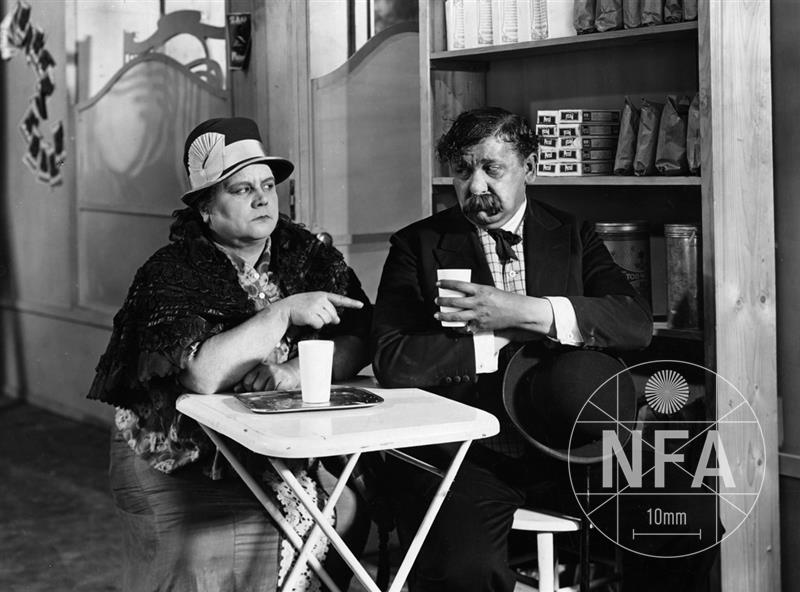 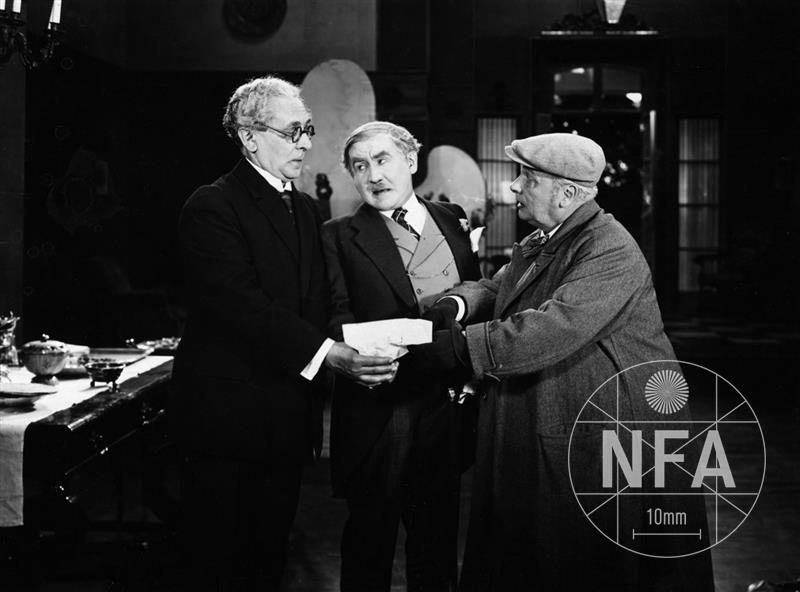 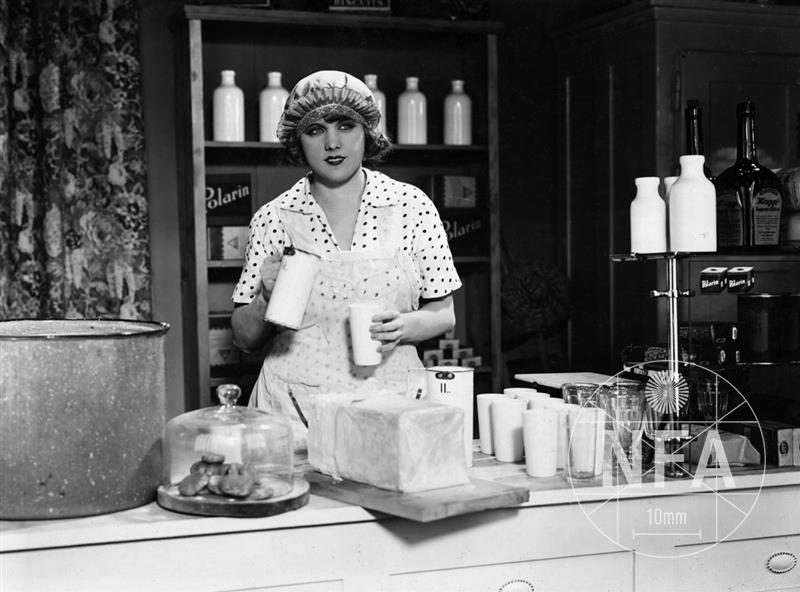