Švejk is living with his dogs next door to seamstress Anička. He decides to get into dog-trading with the easy-going Pižla and the funeral director Žížala. Baron Camra gives the debauched Lo a fox terrier called Hero and a car with a driver called Pavel. Pižla and Žížala steal the dog and Camr is left with Švejk's calling card. Lo then argues with Camr and goes off with Pavel to see Švejk to try to get the dog back. At the same time she also tries to seduce Pavel. Camr believes Pavel is Lo's lover and he tells this to Anička who is in love with Pavel. The furious Anička had wanted to go with Pavel to Karlovy Vary but Camr takes advantage of her outrage and invites her on an excursion himself. Meanwhile the fox terrior has run back to Švejk. In a Karlovy Vary hotel Anička passes herself off as Camr's wife but she is still thinking about Pavel. Camr, during a card game in a casino, once more gains the wanton Lo's favours. Švejk arrives with Hero and places bets with a dog-tag. Camr loses all his money and Lo prepares to leave. Švejk wins a great deal of money with the dog-tag, Pavel makes his peace with Anička and together they leave the hotel.

From novel Osudy dobrého vojáka Švejka za světové války/The Fates of the Good Soldier Švejk during the World War by Jaroslav Hašek and from its sequel Osudy dobrého vojáka Švejka v ruském zajetí/The Fates of the Good Soldier Švejk in Russian Captivity by Karel Vaněk was taken over for the plot of the film only the name of the title character. 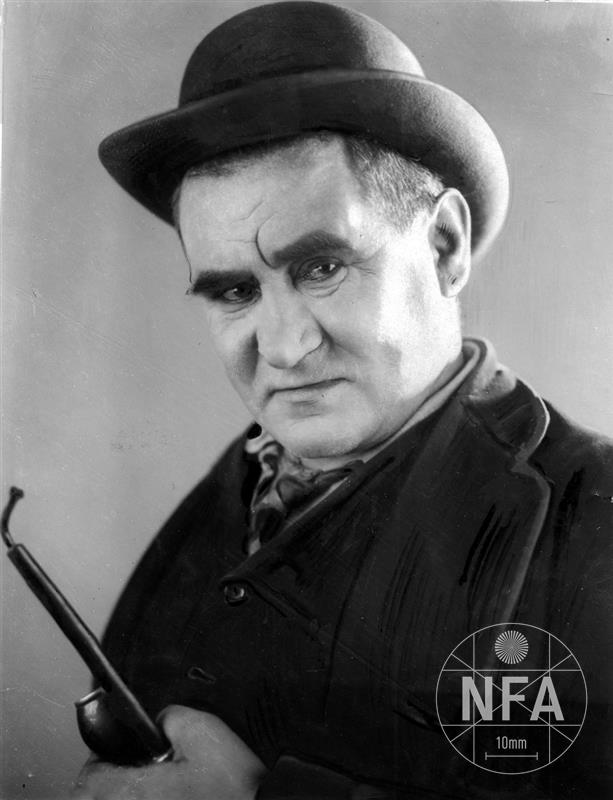 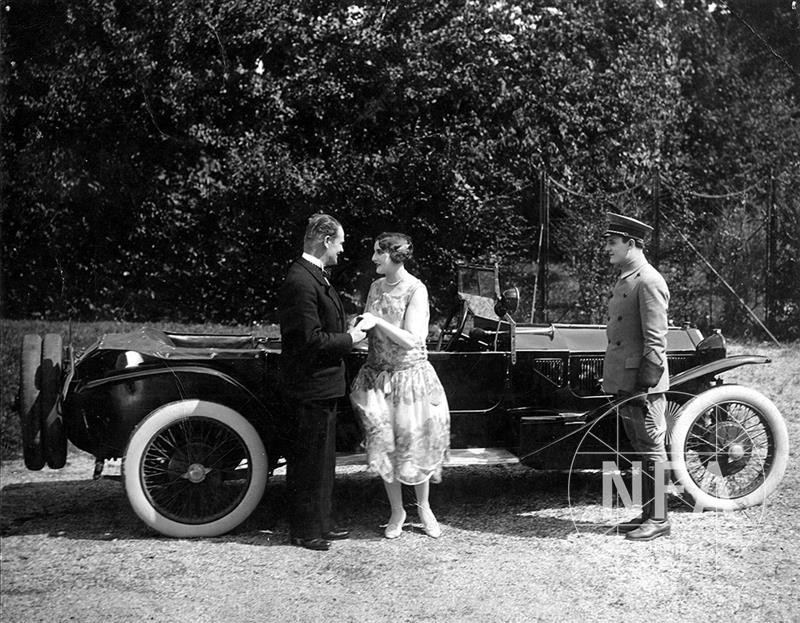 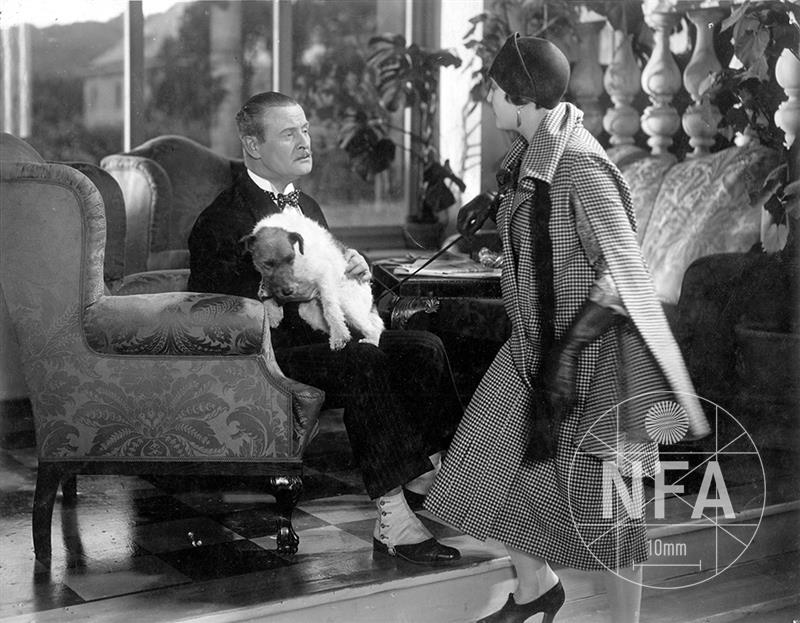 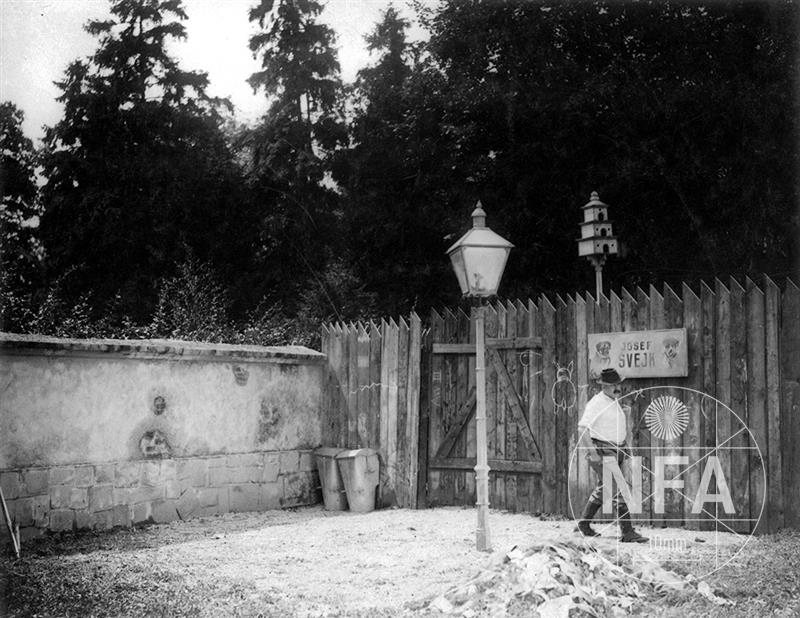