Operetta tenor Viktor Norman is successful in "The Merry Widow" with his mistress, Olga. On the frozen Vltava river, they meet with the skater Zorka. The sweet, plain-looking girl misses her train and Viktor takes her to her father's game-keeper's lodge. On his return to Prague, Viktor burns all his love letters he had received from various mistresses and even gets rid of Olga's portrait. Resisting Olga's attempts to seduce him, he takes Zorka for his wife. The newly married couple are happy. Viktor leaves to make a guest appearance in Berlin. Olga takes advantage of his absence, she and two of her friends visit Zorka and ridicule both her and her apartment. Zorka turns to her father for help since he is always capable of consoling her. He persuades her to buy a new dress. Zorka then modernises and decorates their Prague apartment. On his return from Berlin, Viktor goes straight to his performance where Olga once again tries to turn him against Zorka. It is with reluctance that he returns home. However he is pleasantly surprised when he sees how Zorka has changed; she has a becoming new hairstyle and beautiful clothes. They prepare to go to the Artist's Ball where Viktor us proud to show off his wife. 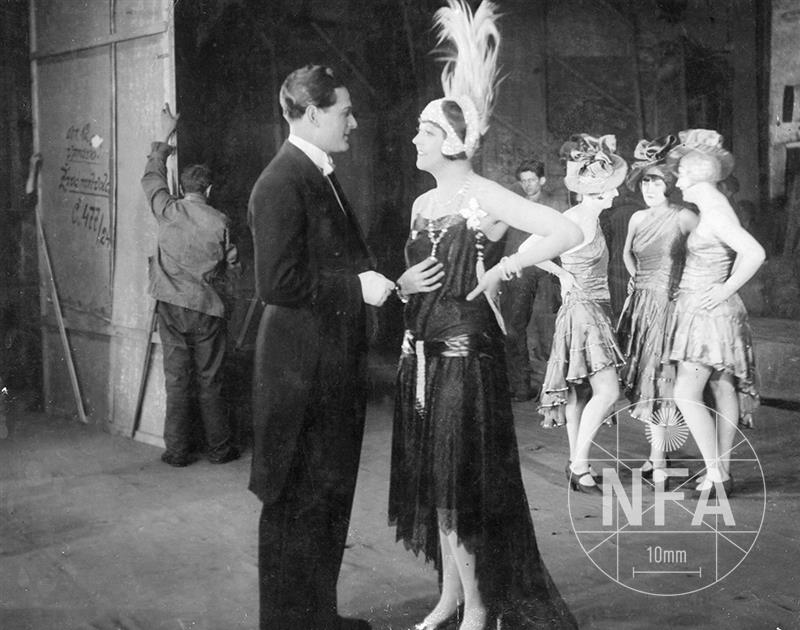 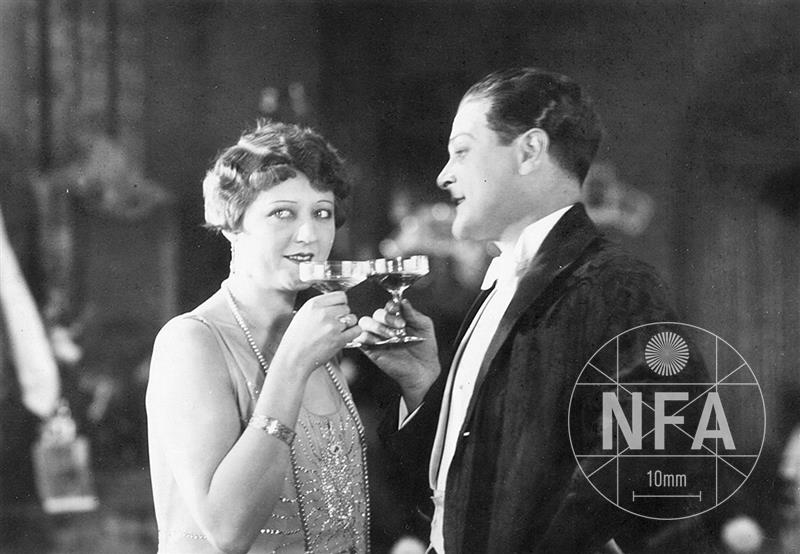 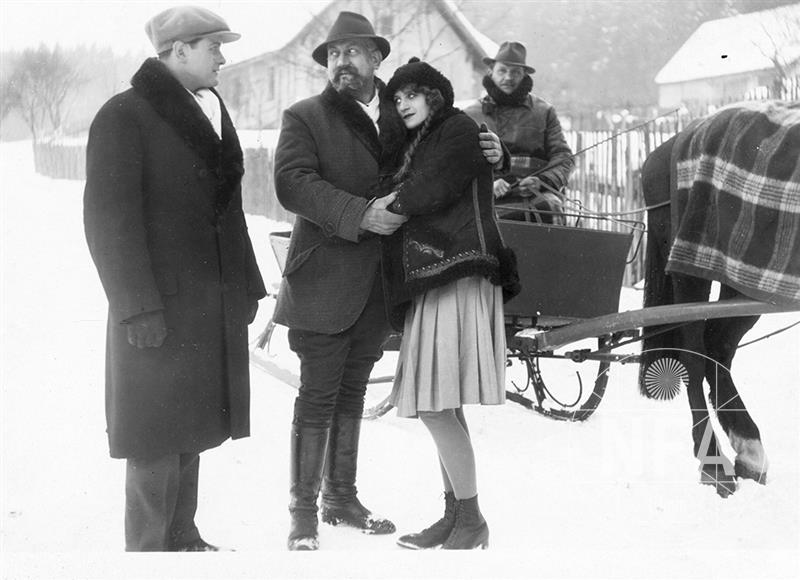