Consul Kennedy has two sons. Teddy is a good sort but Doug, in his father's opinion, has an adventurous spirit and so he wants to marry his son off. Doug spends most of his time in his cottage by the lake and, one day, he fishes a girl called Dorotka out of the lake who went by boat to visit her aunt and had fallen into the water. Dorotka dries her wet clothes on the trees. The clothes, however, are swept away by the wind so the girl has to stay overnight at the cottage with Doug. In the morning she goes to her aunt where her cousin Petr, who loves her, is waiting for her. Petr soon finds out that Dorotka had spent the night with Doug and he is overcome with jealousy. In the end the two young men start a fight and Doug goes off to his parents. The engagement turns out well for him for it is Teddy who wants to marry the girl originaly chosen for his brother. Doug once more returns to the cottage and crosses the lake to go and see Dorotka. His boat capsizes during a storm but Doug is saved by Petr who has now recognised how much Doug and Dorotka love each other and has decided to step back. Doug and Dorotka are now free and begin to make wedding plans. 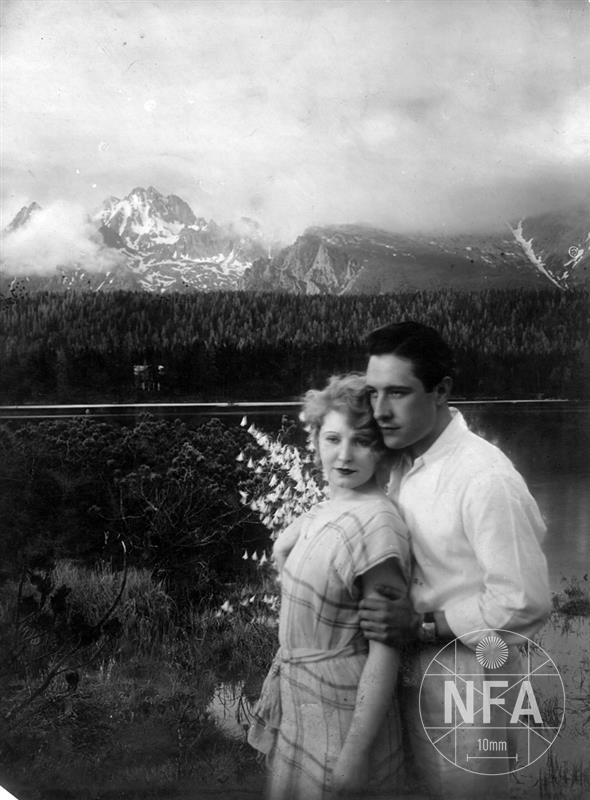 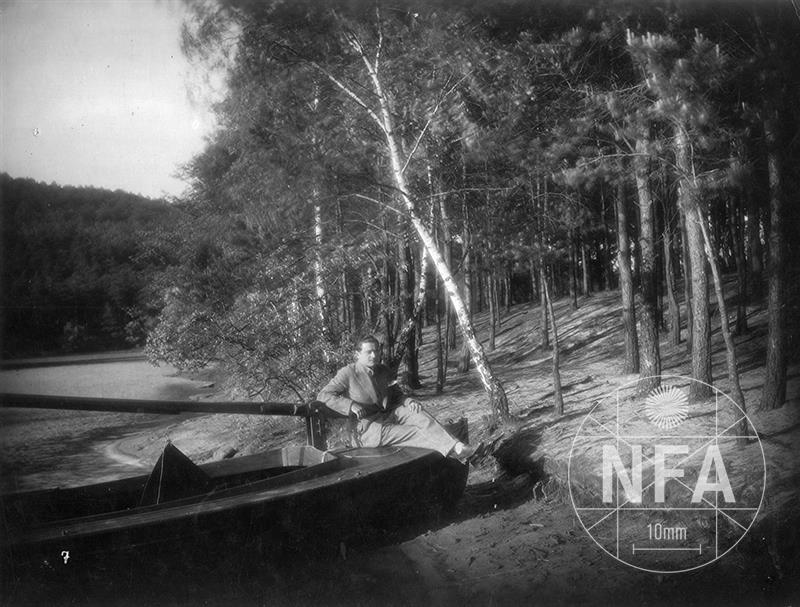 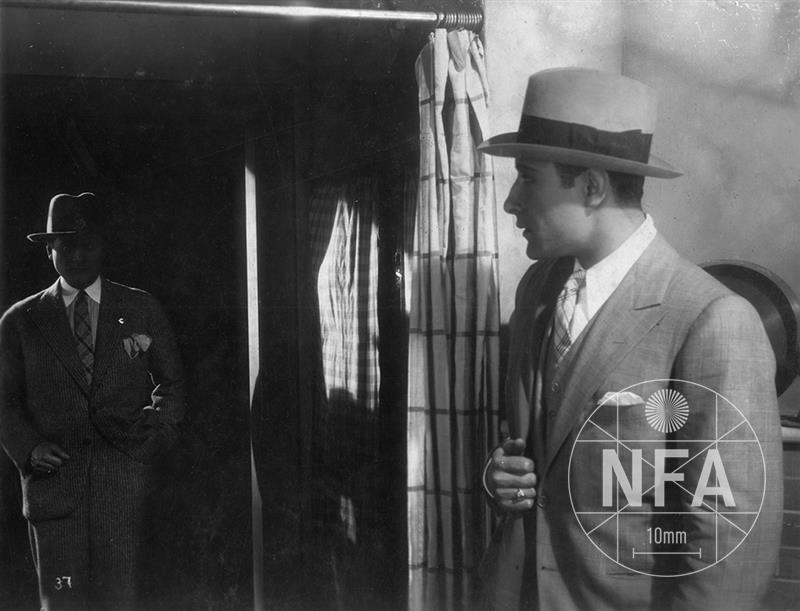 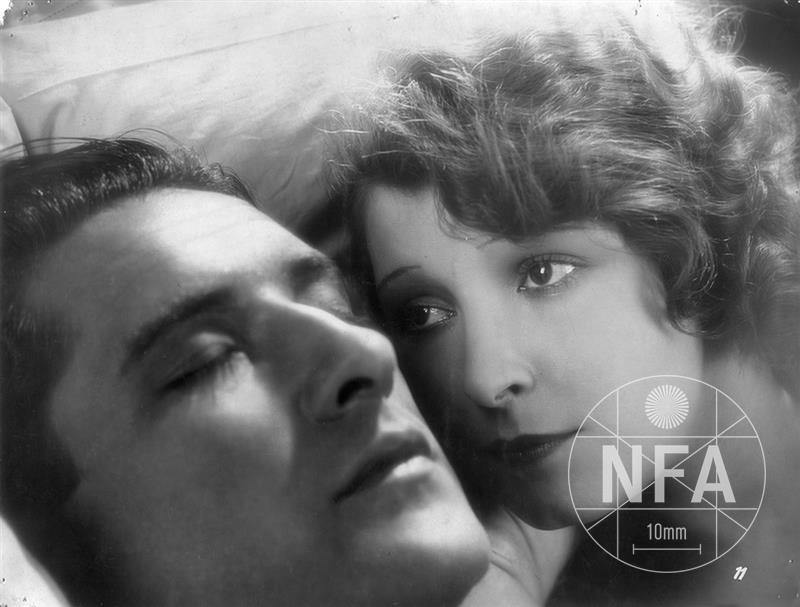 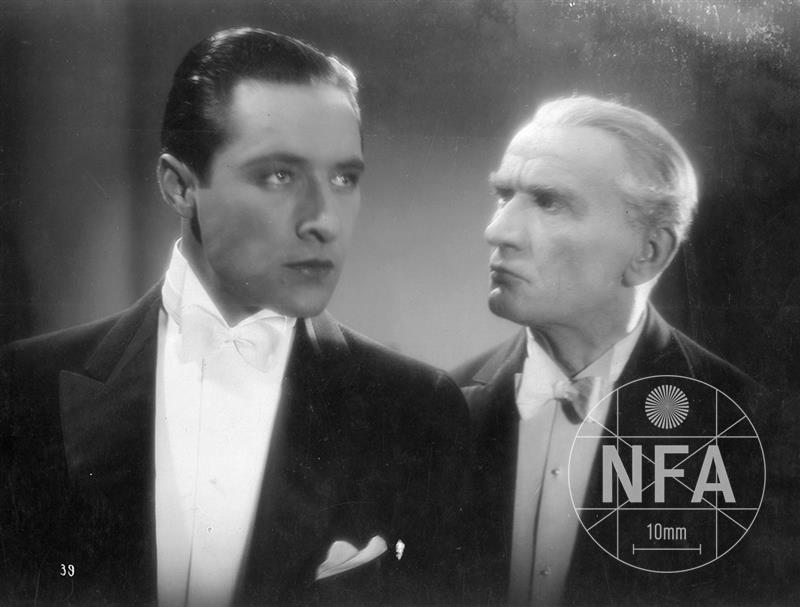