Young count Karel Drahanovský is receiving medical treatment in a sanitorium. During his absence his wife, Pavla has an affair with Hanuš Záruba. Karel's sister. Ema wants to prevent a scandal and spare her dying brother the disillusion of discovering his wife's infidelity. Consequently, she fakes a love affair with Záruba herself. Her father drives her out of the house. When, however. Ema meets Hanuš Záruba in Prague they do in fact fall in love with each other. After Karel's death Ema reveals to the family lawyer, Dr. Vysocký the truth about Pavla. Pavla tries to win favour with her father-in-law, however, the old Count, having spoken with Dr. Vysocký, annuls the will, disinherits his daughter-in-law and then dies suddenly. Pavla tries vainly once more to win back Hanuš. After a time, Hanuš and Ema return to the family residence to start a new life together. 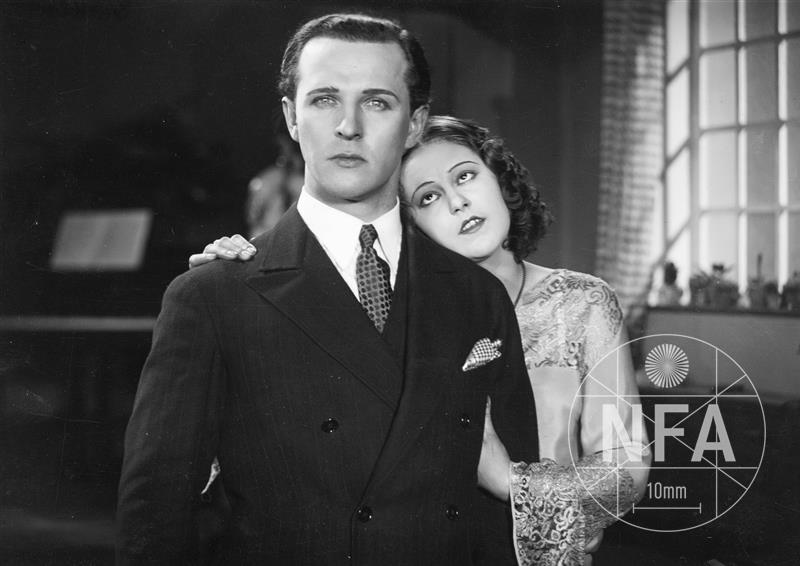 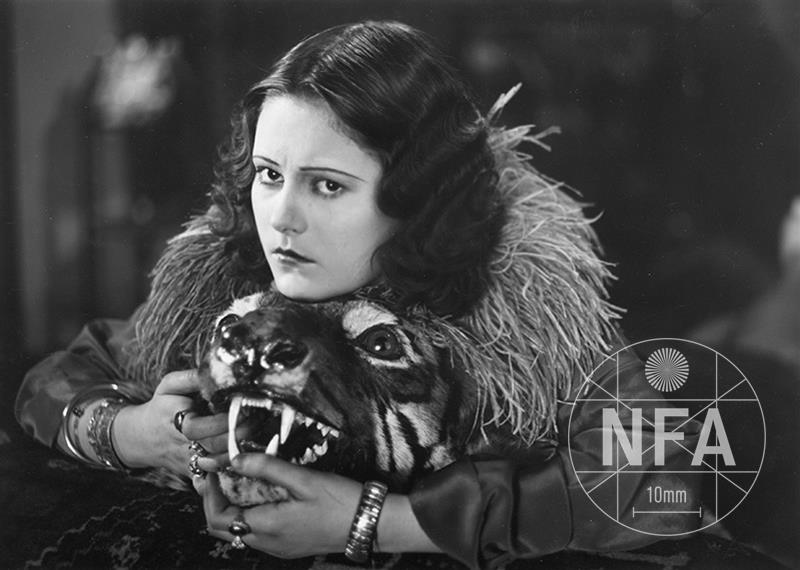 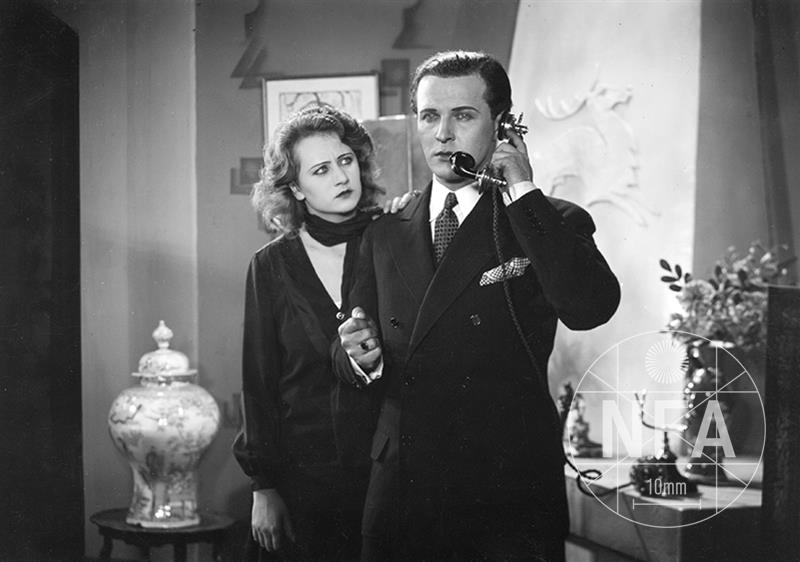 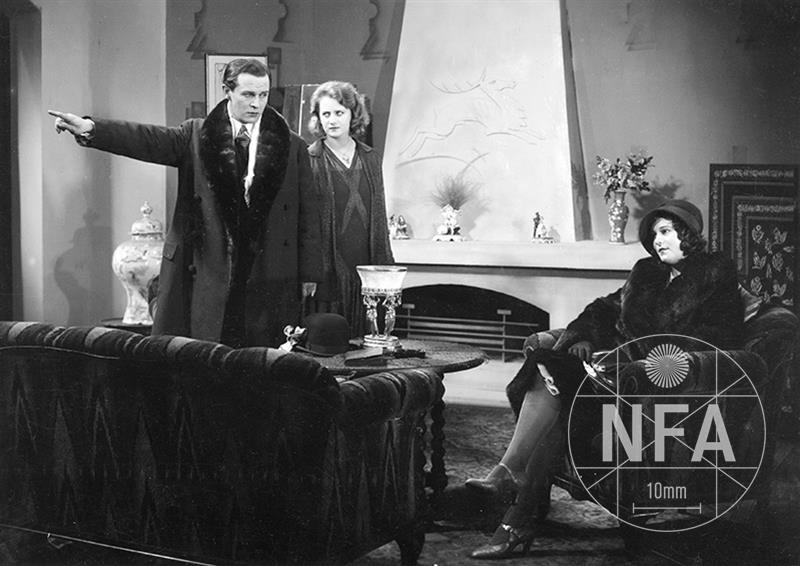