In the picture gallery of an old chateau French painter Grikov is copying a rare painting by Van Dyck "Woman in White". Boys, friends of the castellan's grandson, play at the chateau and they decide to explore a secret corridor they have discovered in the area around the chateau. They notice that the corridor ends in the picture gallery. The new teacher finds out that one of her pupils, Lojzík Novák, is lame and that his poor widowed mother does not have enough money for him to have an operation. The chateau's secretary, who has ordered the copy be made, attempts to steal the painting. In an unguarded moment, however, a dog deprives him of the rolled up canvas. The rare original then passes through the hands of several people who have no idea of its value. It even lands up on a kite and also as a target at a shooting-range. Because the likeable painter is suspected of the theft the boys would like to help him. They find the painting and with the aid of the secret corridor they also prove guilty the true thief. The owner of the chateau pays them a reward which the boys want to give over for Lojzík's operation. The touched lord of the chateau, however, pays the entire medical expense. The young teacher becomes closer to the painter. 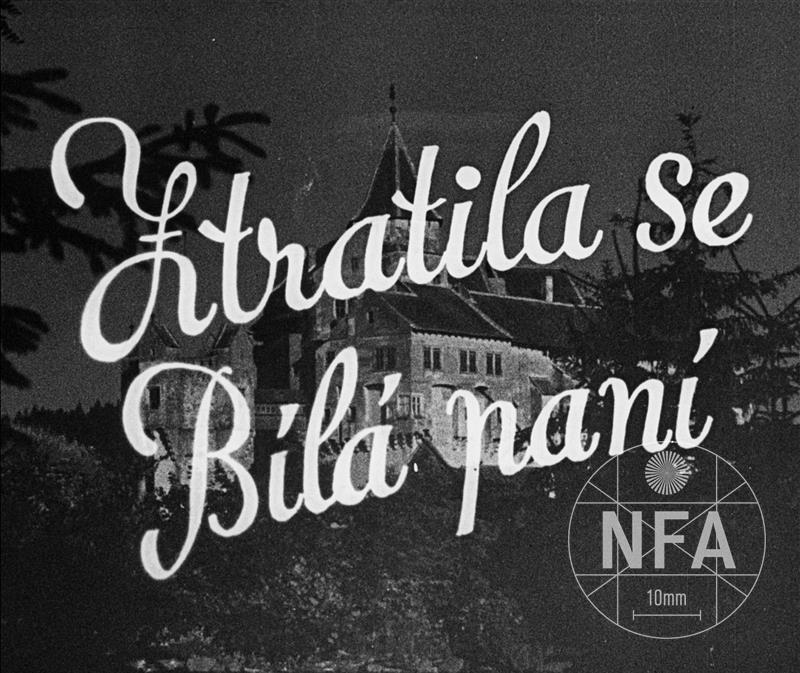 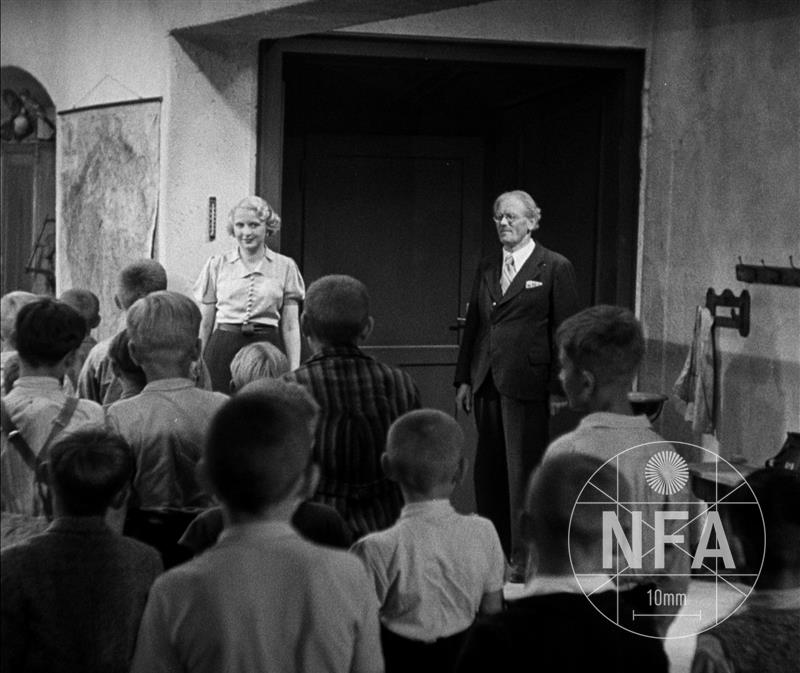 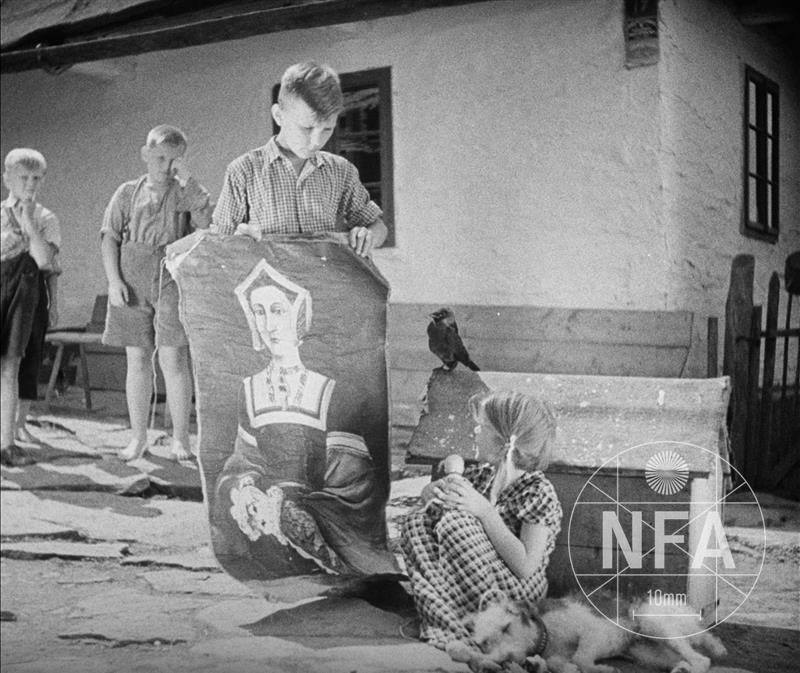 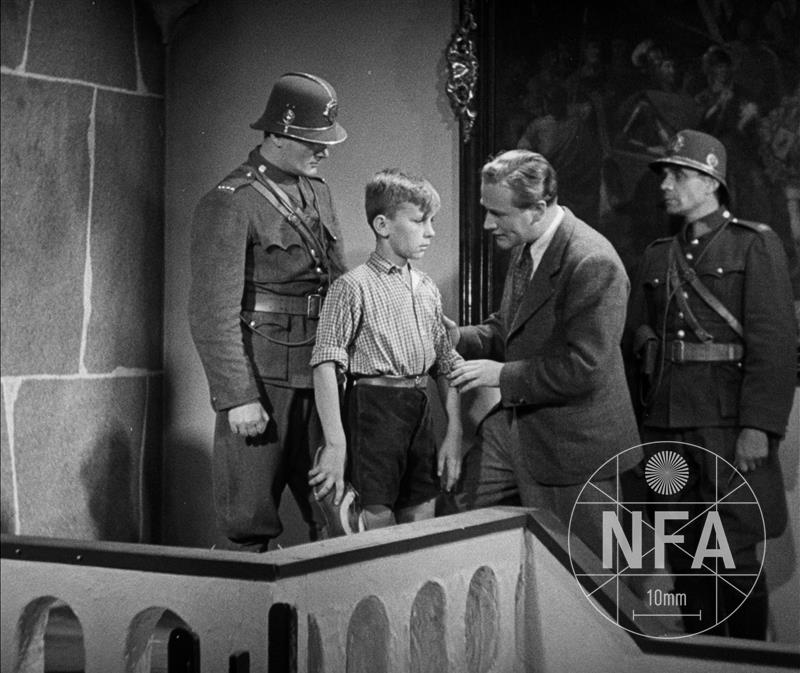 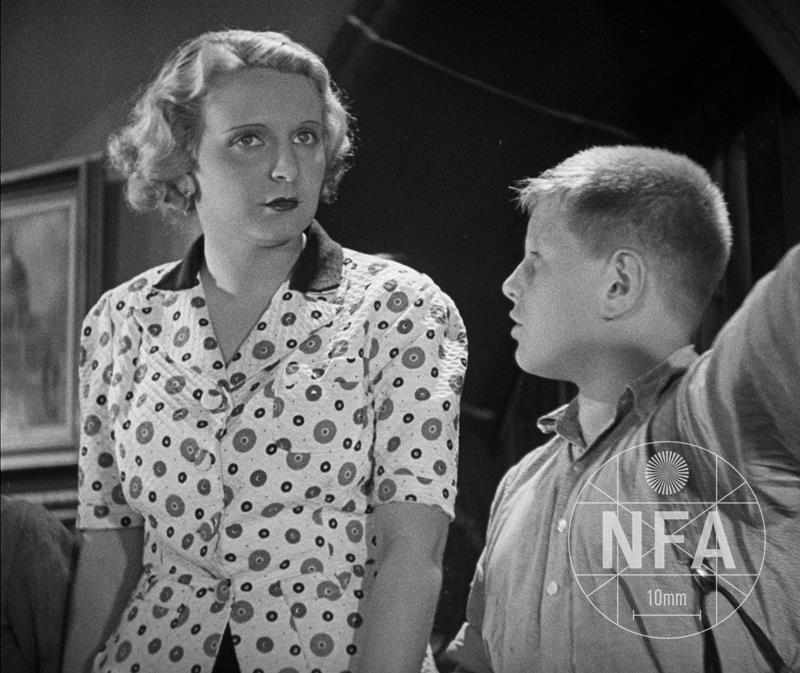