Františka, wife of farmer Podešva, searches in vain for her little son Metúdek on a winter night. Her rough and much older husband refuses to help her. Desperate young woman recalls the preceding events. Eight years ago she was in love with a forest worker Jan. Before the planned wedding took place Jan died while working in the forest. Pretty but poor Františka became a single mother. Rich widower Podešva fancied her, and to secure a future for her son, she finally gave in to his courting and married to his farm. Farmer's behaviour soon worsened. Embittered maid Rozína hated her and Metúdek. Nevertheless, despite Františka's requests Podešva refused to sack her, because he would have to pay her owed salaries for eleven years. Františka worked very hard, but the relationships at the farm were steadily worsening. Metúdek often ran away to his granny in the village. Františka could not stand her husband ever since she caught him with Rozína in the hay. Young woman awakens from her memories and searches for her son again. She finds him crying in the barn. Embracing her child, she leaves the farm for good. Podešva and Rozína remain in the barn. The hay catches fire from the overthrown lantern and a wind blow slams the heavy door shut. Farmer and maid die in the burning building. 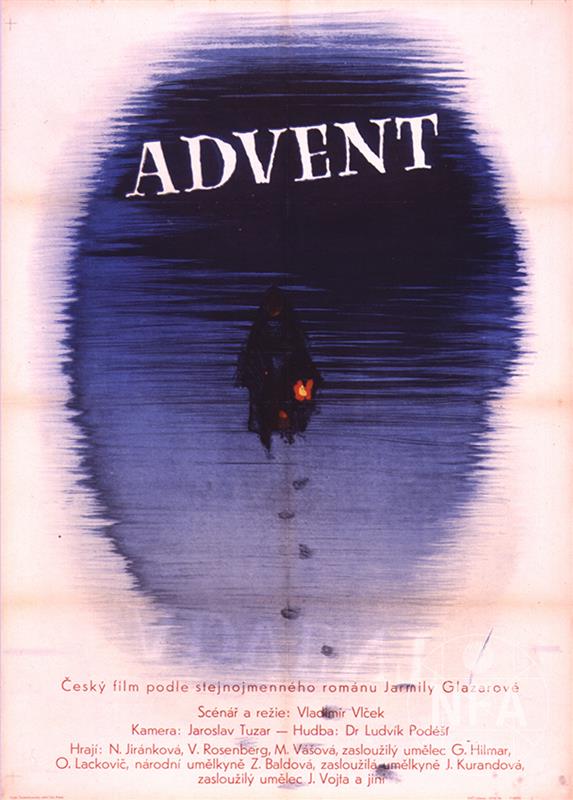 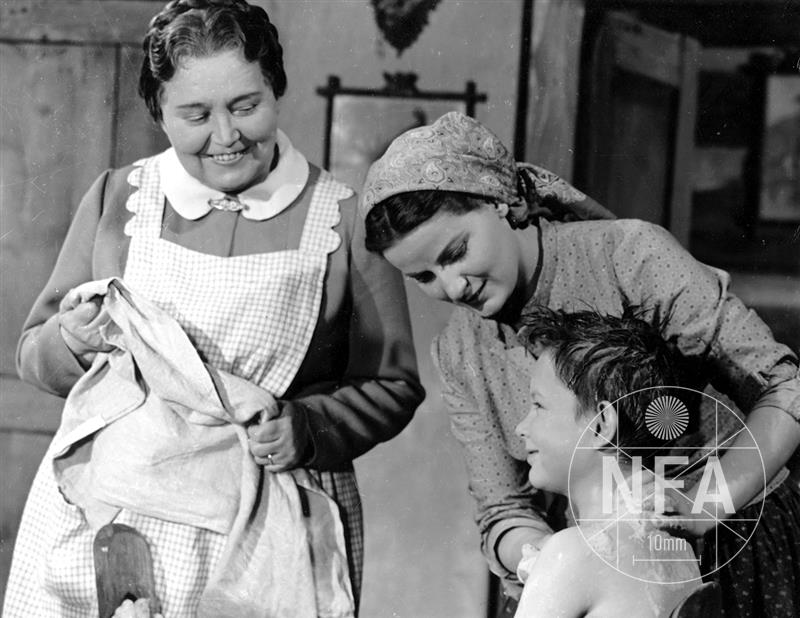 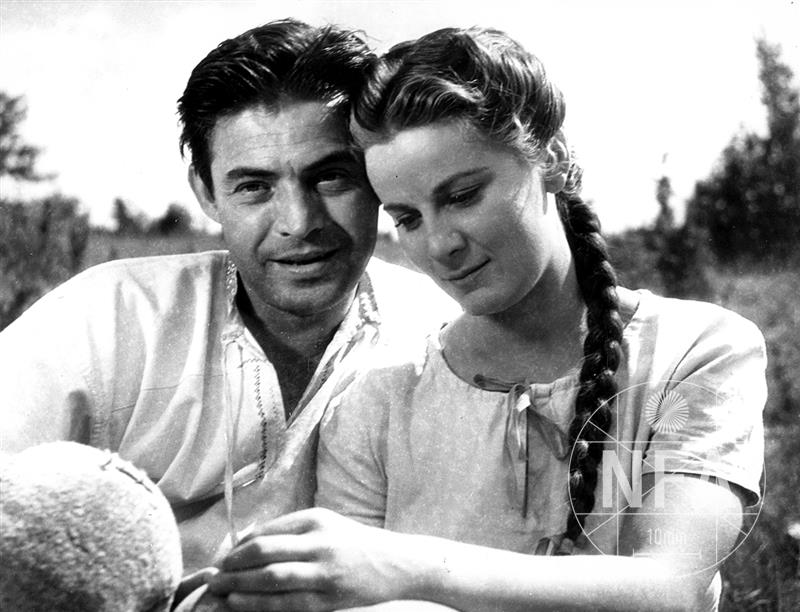 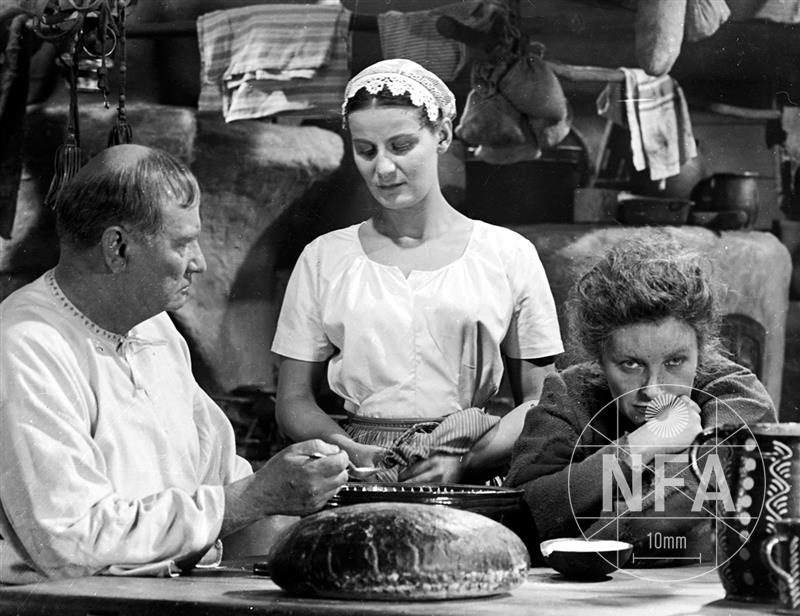