František Vláčil did not direct his first feature film until 1960 at the age of 36. But as soon as the poetic Holubice (The White Dove) was released it put Vláčil’s name on the Czechoslovak and international cinema map as an artist with a strong aesthetic vision, elegant visual style, and an almost architectural approach to storytelling. A postal dove gets lost on the way from northern France to Germany. The bird serves as a vehicle for changes in the life of Prague lad Michal, confined to a wheelchair following an accident. Graphic artist Martin (Václav Irmanov) both observes and assists Michal’s physical and spiritual recovery. The message of empathy and friendship between nations personified by children is underscored by the character of young girl Susanne, who, thanks to Martin’s pictures, manages to eventually track down her missing dove. Michal is portrayed by future successful film director Karel Smyczek.

Hundreds of carrier pigeons are released for long-distance flights in the north of France. On Fehmarn Island in the Baltic sea a group of old sailors and twelve year old Susanne are waiting for the return of their pigeons. But the girl's white dove doesn't come back, the storm has carried it all the way to Central Europe. In a studio in the centre of Prague, painter Martin catches sight of her. The tired bird is presently shot with an air-gun by Michal, a young boy in a wheelchair. A while ago, he became paralysed after a fall from a height. However, his disability is more of a psychological one. Martin brings him the wounded dove. Michal tries to heal the bird. In the meantime, Susanne is still waiting sadly. Michal gets an idea to heat the bird with a sun-ray lamp and stands up and makes a few steps to get it from the shelf. At a pigeon exhibition, Martin finds out from a public notice board where the bird has come from. He paints her picture and sends it to Germany. Both the dove and Michal are getting better. Martin carefully persuades Michal to let the dove go. The white bird flies north. Susanne understands that her dove is coming back to her, and is running along the sea shore with the picture in her hand. 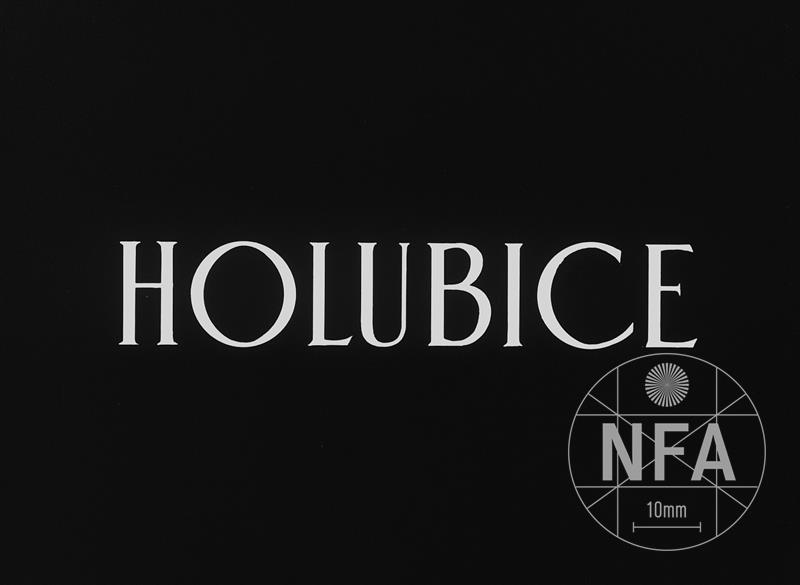 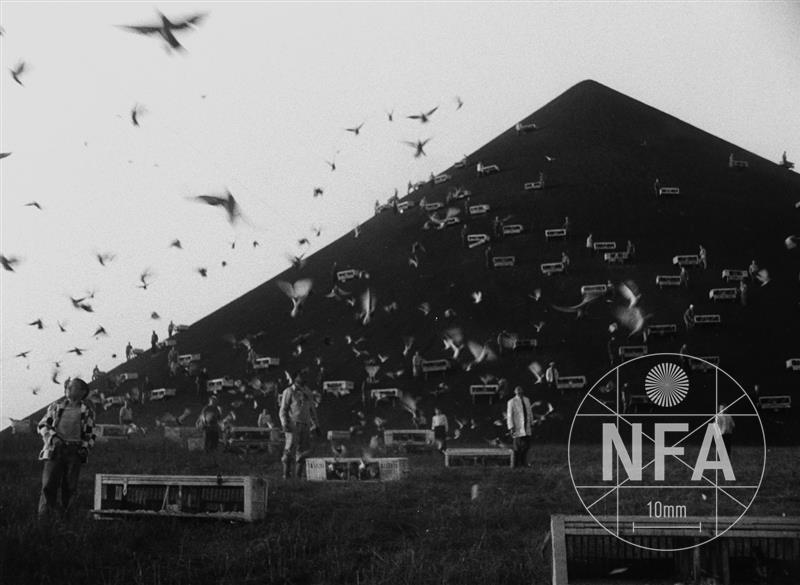 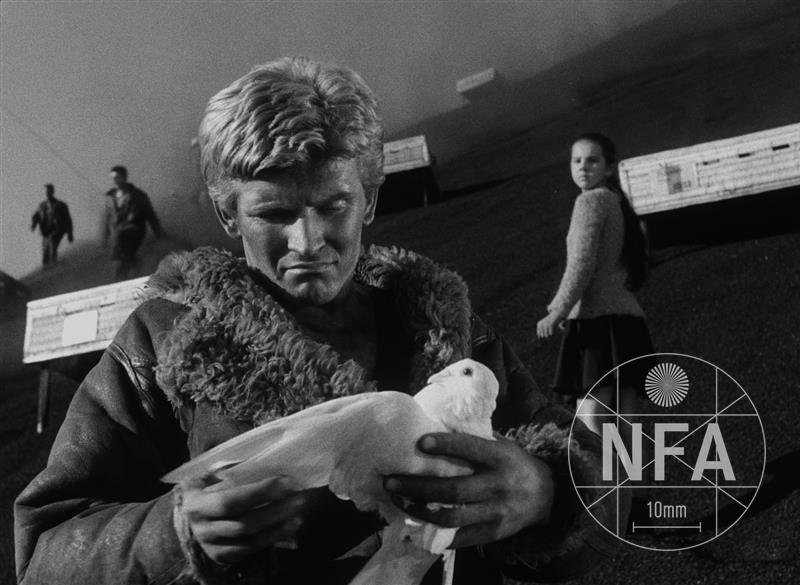 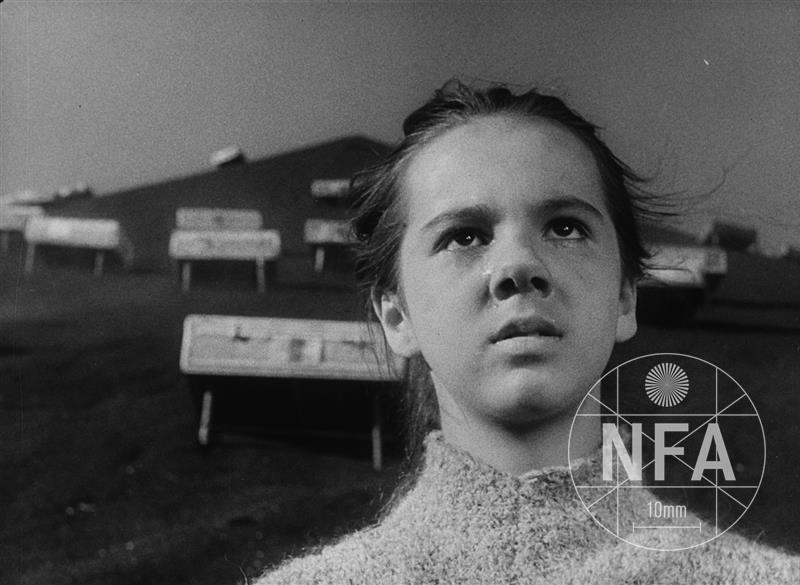 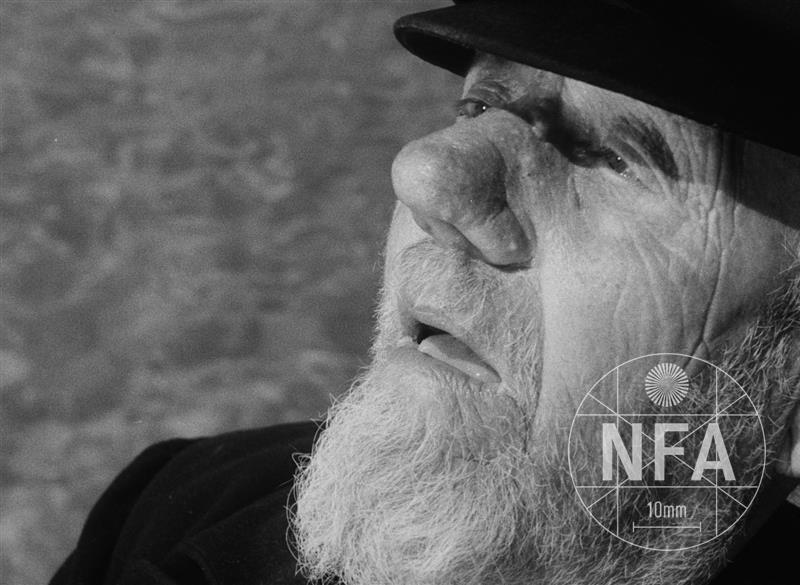 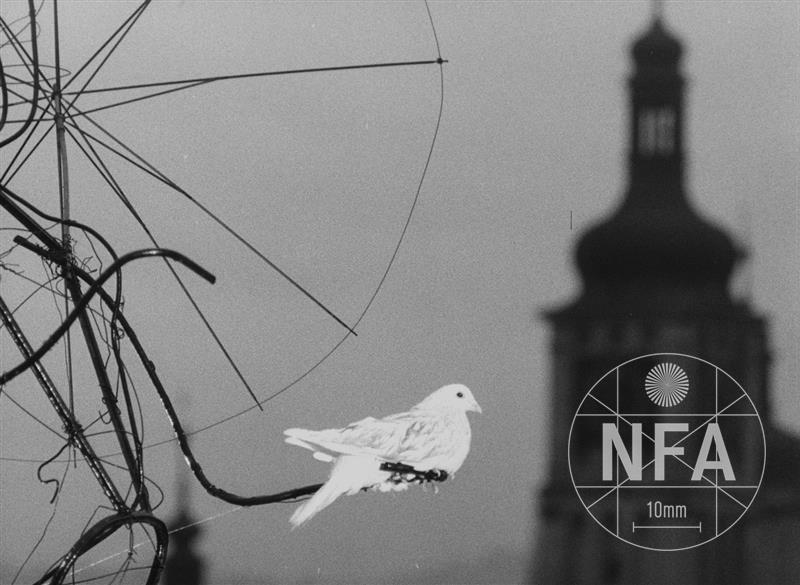 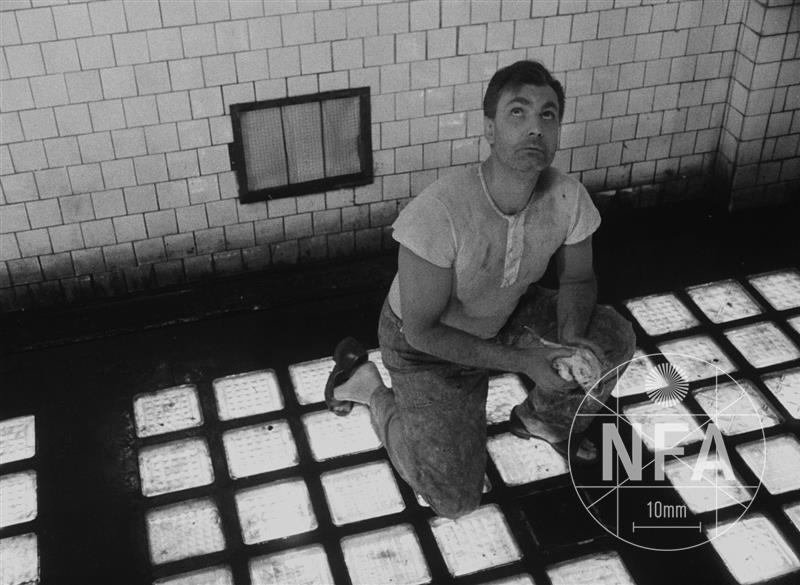 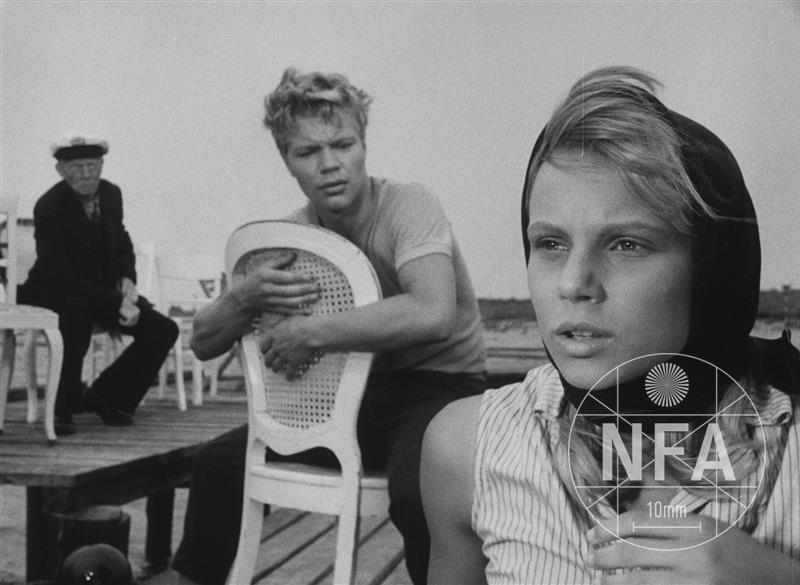 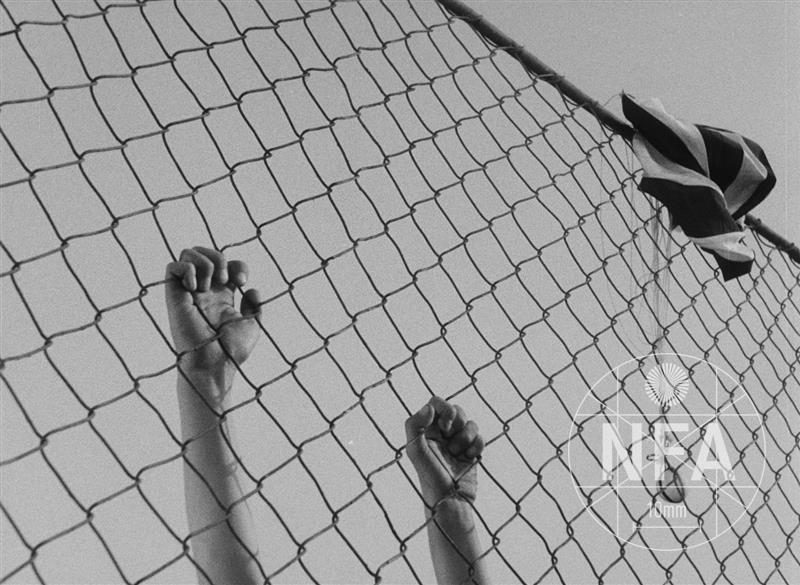 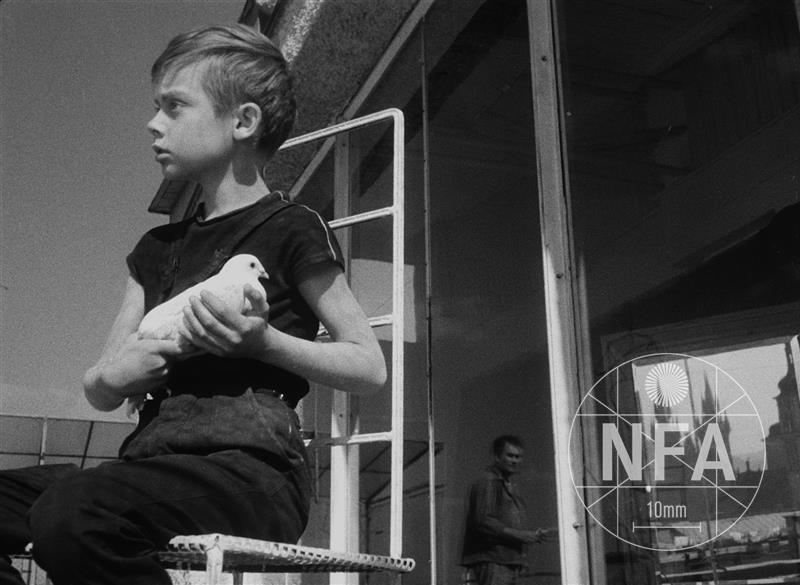