A gang of miner's apprentices shares a dormitory. In their leisure time, they are a bit of a gang of hooligans, but in the mine, they work assiduously. Pavel and Vojta are the best and the most productive, thus working at the front. Vojta is the head of the local branch of the Czechoslovak Youth Movement, but the boys consider Pavel a natural authority. The boys, out of naughtiness, smuggle some explosives from the mine and make some fireworks out of them. After an explosion in the dining hall, Pavel takes the blame upon himself and, as a punishment, is withdrawn from the front in the mine. The girls from the nearby village of Libušín get acquainted with the boys at a bathing pool. The shy Šárka begins to date Pavel. The young men of Libušín do not want "their" girls to date "aliens" and have a fight with Pavel. The educator Ančar is already so angry about Pavel's real and presumed misdemeanours that he places the boy under house-arrest. Pavel runs away to Šárka. The Libušín youth pursue them and Šárka, in distress, takes Pavel to her place, her mother being on a night shift. The two lovers spend a totally innocent night with each other. In the morning, Pavel is spotted by a neighbour, and a scandal is born. Ančar does his best to transfer Pavel to another assignment and walks him to the bus station. When he sees the face of the crying Šárka, Ančar realizes the foolishness of the punishment and thus lets Pavel return. 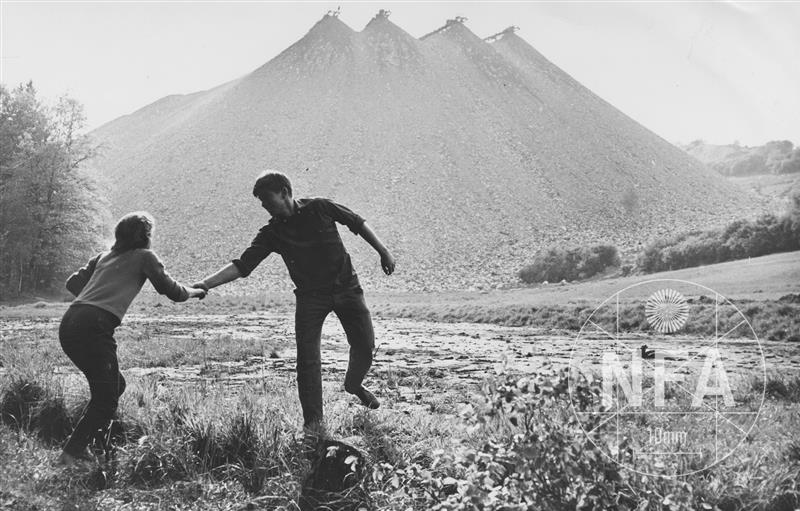 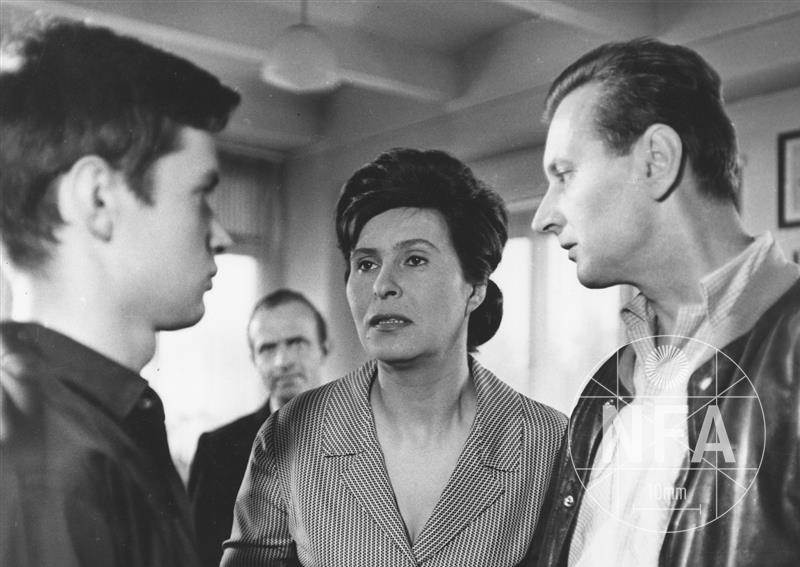 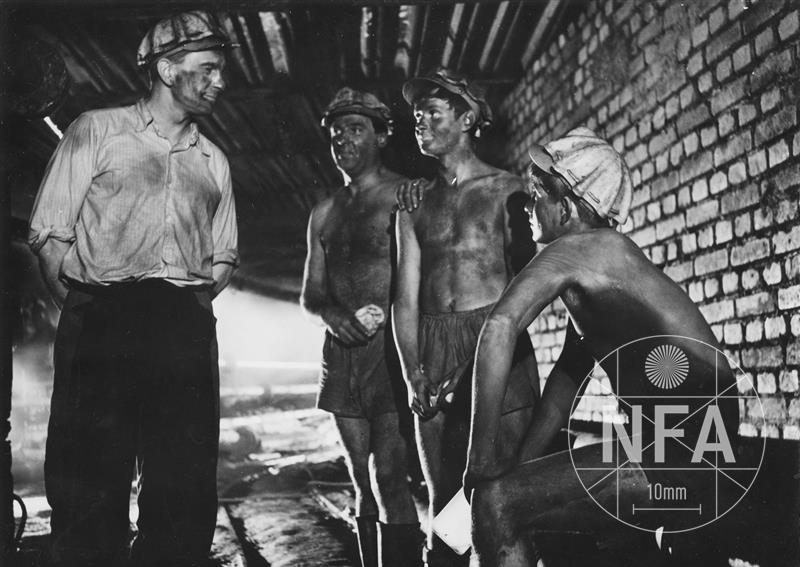 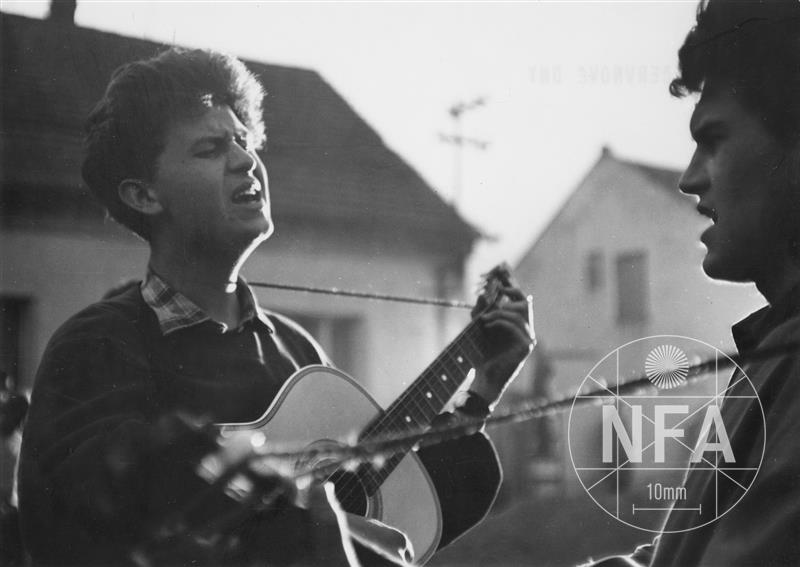 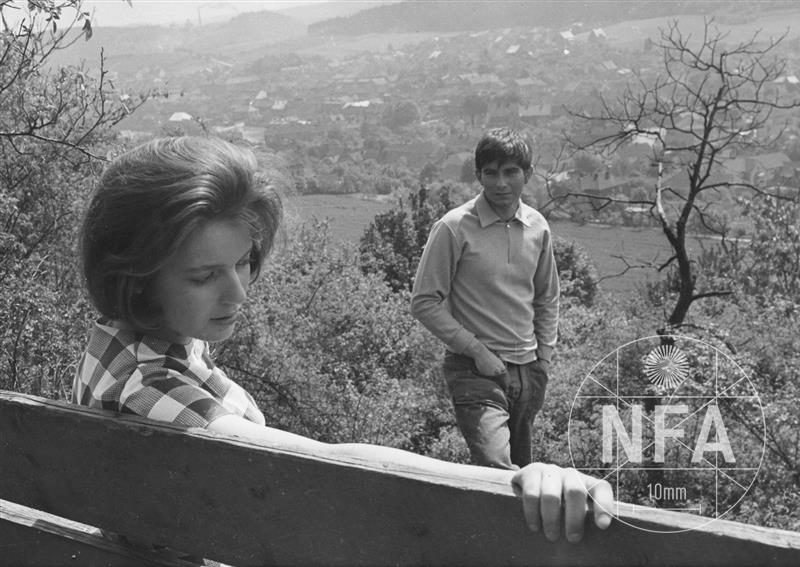