Children from the České Budějovice astronomy club leave for their holiday camp without Ivan, who has broken his leg. In the evening, Ivan observes the night sky as usual but all at once spots a great meteorite - a so-called bolid. The children in the camp, too, were observing the stars but missed the fall of the bolid due to little Matuš, who got scared of a big owl. Also the scientists at the observatory in Ondřejov were unlucky - the settings of their instruments does not allow them to determine the place of the bolid's landing. They therefore turn to the public via radio, asking for help. Among many letters delivered to the observatory, astronomer Přibyl's attention is attracted by the letter from Ivan, who provides exact information about the bolid's flight. In the meantime, doctors remove Ivan's plaster and the boy sets off to join the circle in the camp. He is merrily welcomed by everybody except Pavel, who is jealous that Ivan observed the meteorite. The scientists from the observatory arrive to meet Ivan and the whole camp searches through the forest to find the bolid. Ivan goes to Ondřejov observatory with astronomer Přibyl and there sees a fragment of a real bolid in the glass case. At that moment he recalls throwing a similar stone into the ravine on his way to the camp. Everybody begins to search once more and it is again Ivan who eventually discovers the precious meteorite. 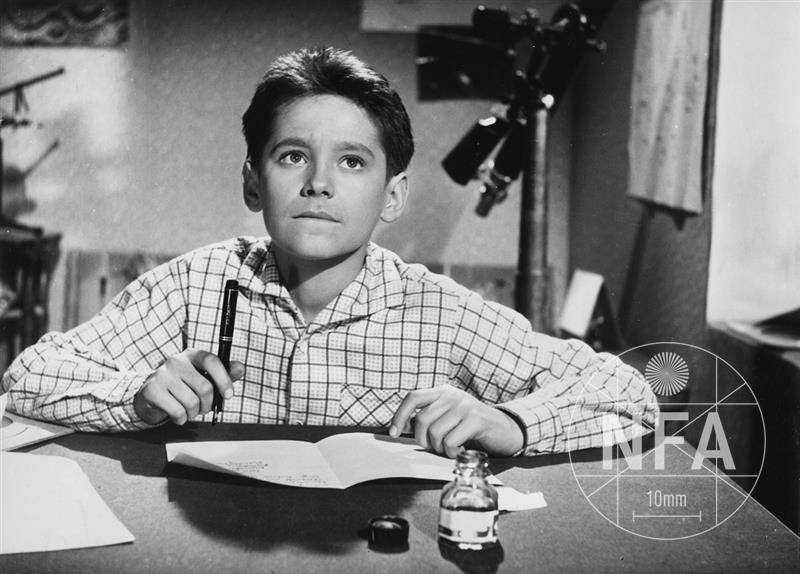 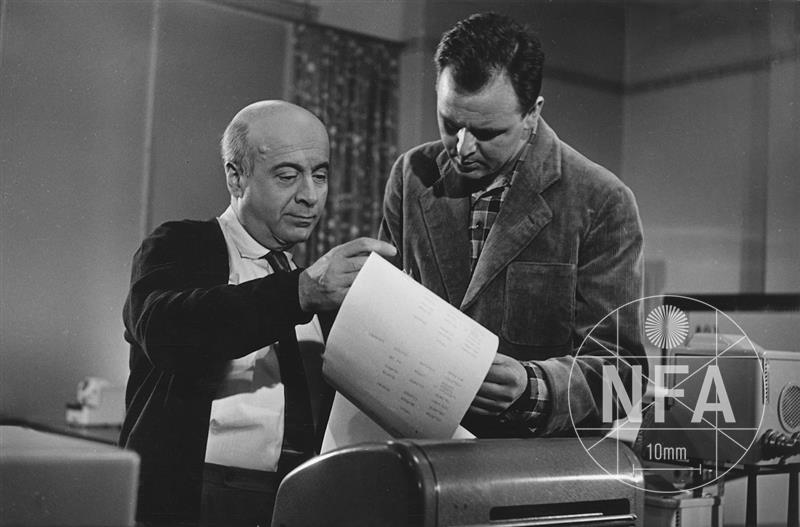 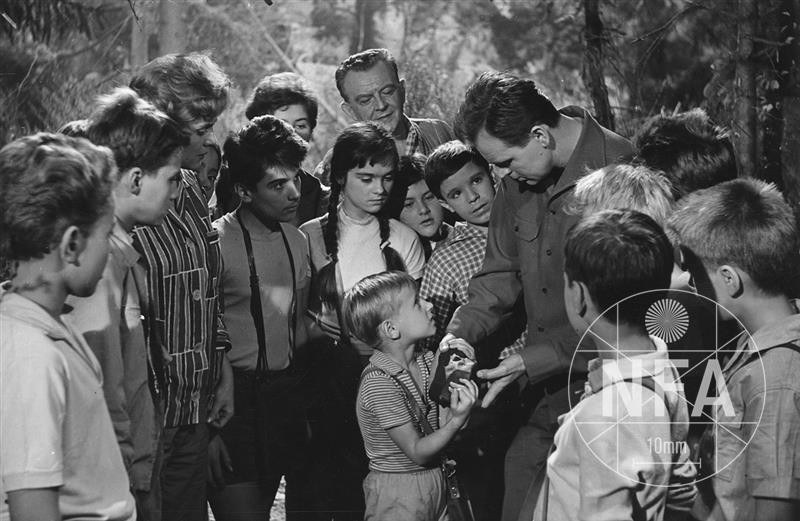