In the second last lap of the Race for Peace, the young racing cyclist Jan Vojta is swept along with the French racer Castel and joins him in the lead. He wants to race through his home village ahead of everybody, but the inexperienced racer loses pace and finds himself in last place. The other cyclists are upset with him because he helped Castel win by joining him in getting clear of the pack. Castel is the race favourite, together with the Czech cyclist Bavor. Jan is embarrassed about his mistake and keeps away from the entire Czech team, but the cyclists are aware of his youth and forgive him. After the start of the last lap the situation at the track keeps changing. Castel is unable to finish the race after his bike breaks down. Five cyclists try to get clear of the pack: Danish, English, Polish and two Czech racers, Bavor and Jan. Two kilometres before the finish the two Czechs pull ahead of their rivals. Bavor is about to become the absolute winner of the race, but when they enter Prague he falls and breaks his racing bike. Jan generously offers him his bike, and finally also reaches the finish carrying Bavor's bike on his shoulder. 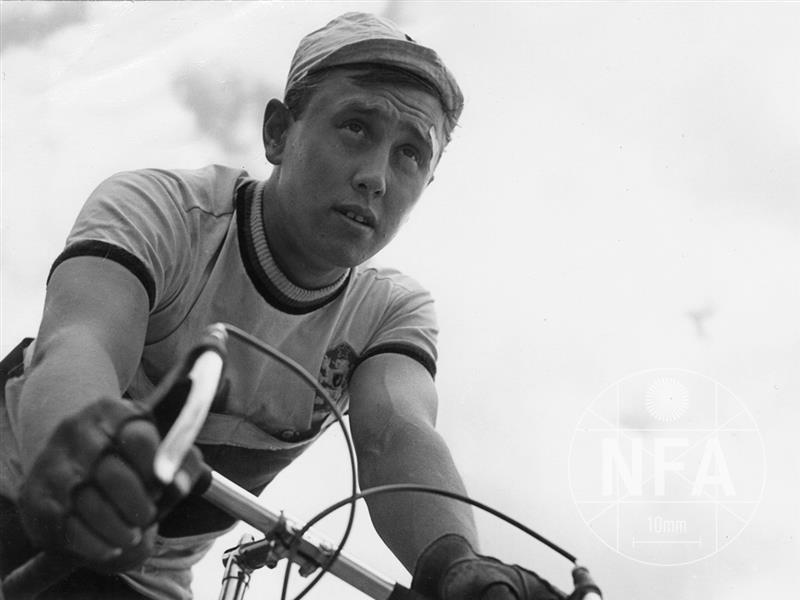 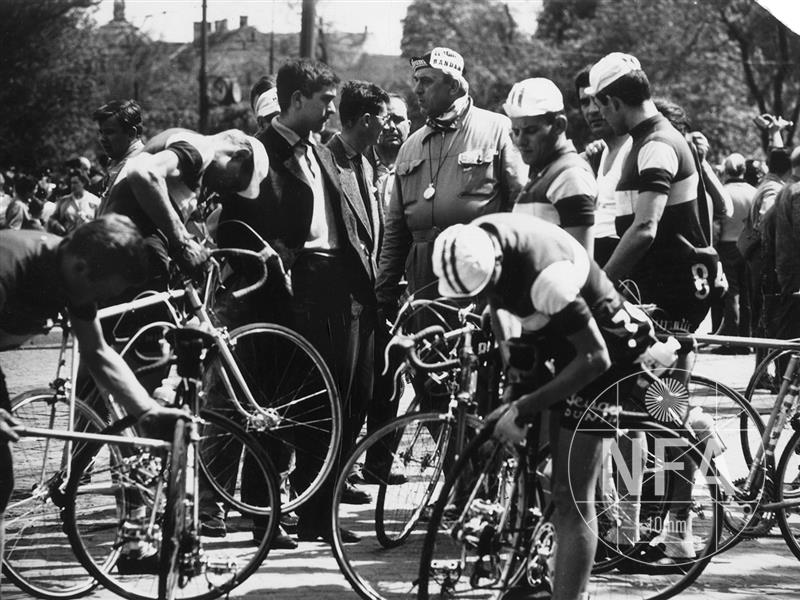 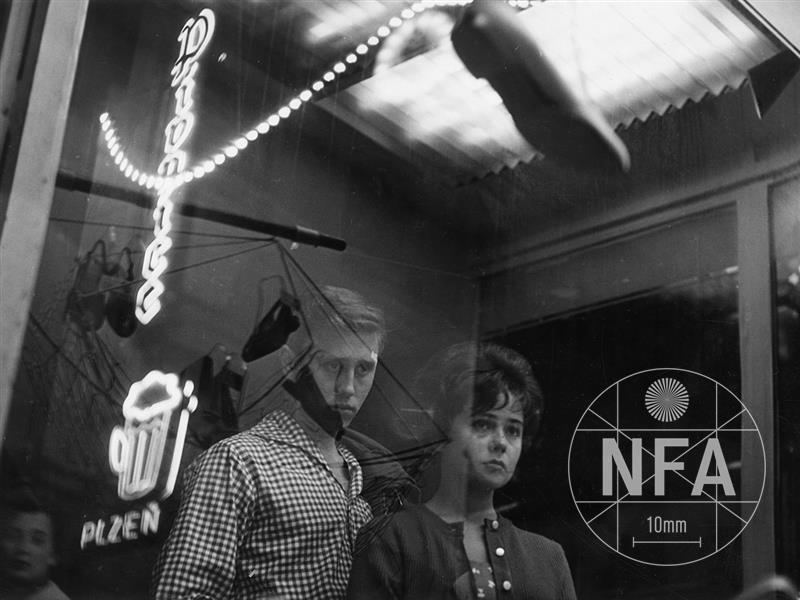 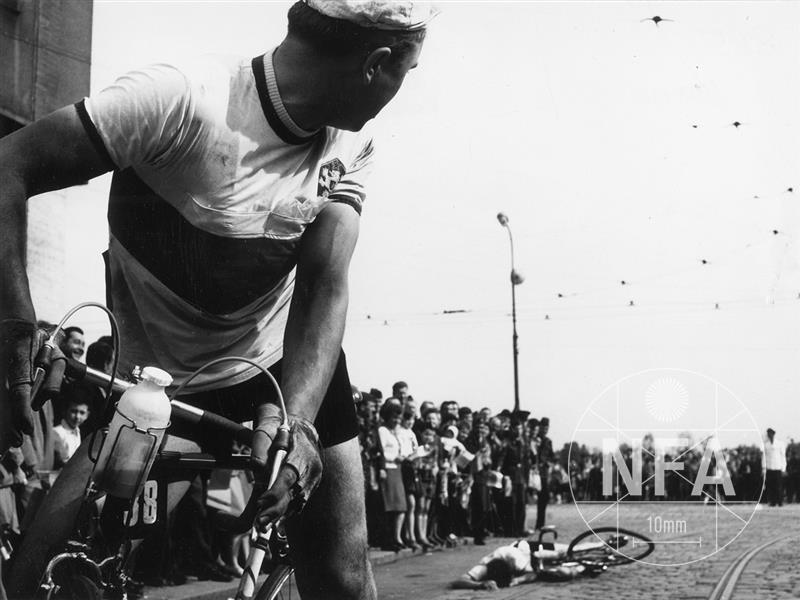