The successor to the general director of the Central Management of the Grocery Stores, who had literally worked himself to death, is named Nekluda and comes from Liberec. It was this very employee from the regional enterprise whom the old accountant Šlik prophesised to be appointed to the position. Nekluda is a little unhappy - his predecessor had extraordinary skills and there is basically nothing to improve. He is also taken by surprise by the seemingly supernatural abilities of the accountant Šlik, nicknamed Fortune-Teller [Věštec] by his colleagues. The accountant predicts in which of the many tens of shops the sales are going to rise as well as in which the manager is covering up deficiencies. As soon as the director learns about an old prophecy concerning his new position, he pounces upon Šlik, who calmly reveals his sources. He reminds Nekluda of his mistaken decision to sell a certain unsellable canned food, a decision which was not followed by any sanctions. On the basis of this, Šlik deduced that Nekluda must have some supporters or protectors in higher places. The sales in one of the shops raised thanks to a skilful and kind shop assistant who had accomplished the same everywhere she worked before. The shop manager who covered up deficiencies, for a change, did not go on vacation for three years. The experienced old accountant was able to decipher all this from the seemingly boring numbers. Nekluda, however, decides it would be better if the provident accountant retired. 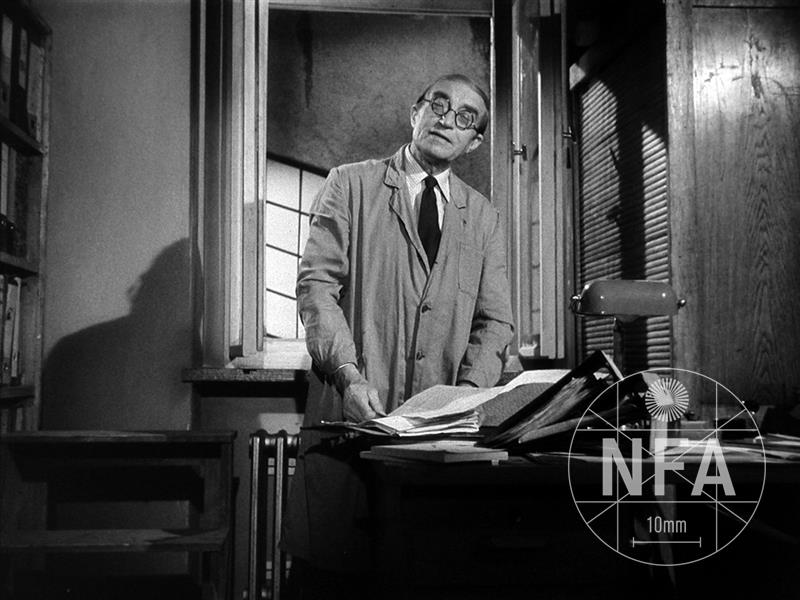 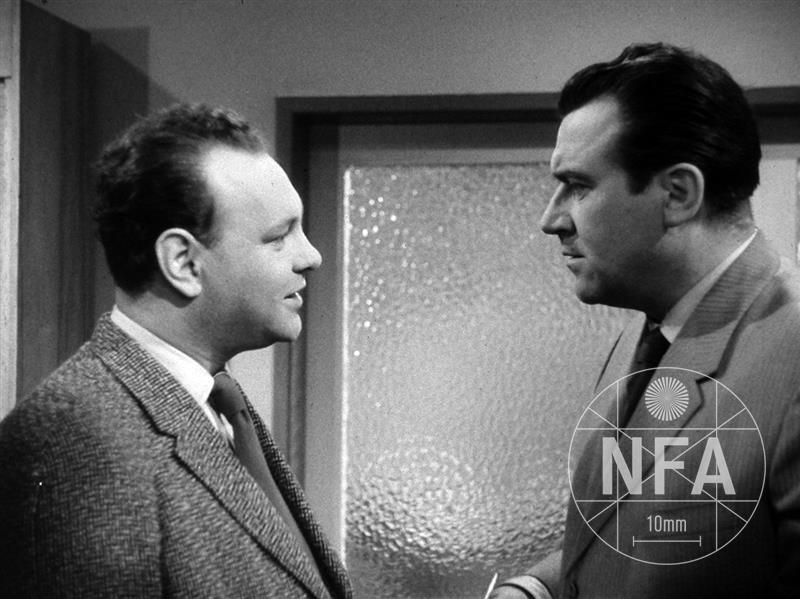 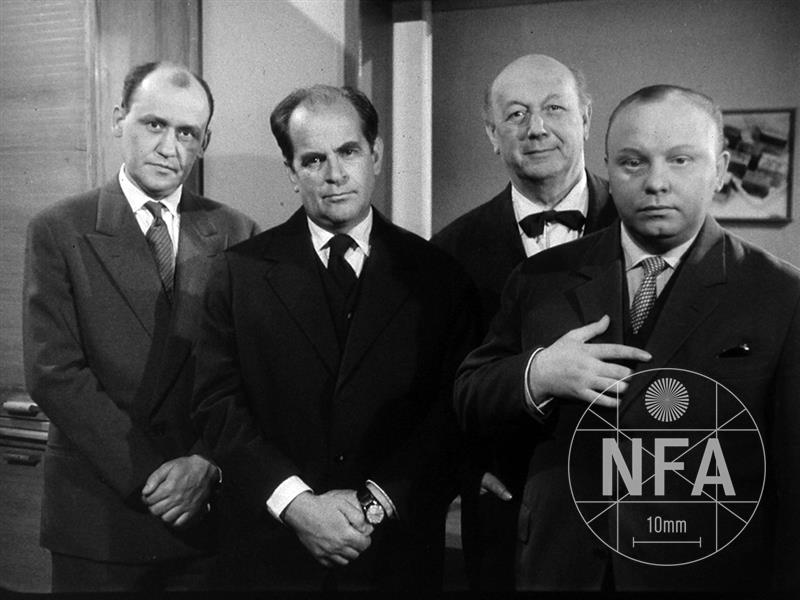