Throughout the late 1950s and early 60s, director Ladislav Helge’s films took on an increasingly independent and critical point-of-view. From Škola otců (School for Fathers, 1957), the trend continued with the drama about the establishment of a cooperative in a Moravian village, Velká samota (Great Solitude, 1959). During the early 1960s, Helge’s Jarní povětří (Spring Breeze, 1961) served as an analysis of the stormy atmosphere of the 1948 communist takeover from the point-of-view of students. Helge’s courage in challenging regime orthodoxy was strengthened by the increasingly liberal climate of the 1960s. Following the war drama Bílá oblaka (White Clouds, 1962) and the subsequent critically-minded Bez svatozáře (Without a Halo, 1963), Helge quite naturally fused into the Czechoslovak New Wave via a story about a new father’s encounter with a troubled teenager, První den mého syna (Chance Meeting, 1964). The political drama Stud (Shame, 1967) offered the public a topical, non-ideologically conformist picture of the life of a regime functionary and top-placed workers, who devote all their energies to shameless self-enrichment. The drama, co-written by Helge and Ivan Kříž, offers Arnošt Pánek, chairman of the National Committee, as the protagonist of the story. Pánek is disturbed by news of the arrest of his protégé Kvasil – chairman of a JZD agricultural cooperative in the nearby village of Spádová. He is responsible for the revival of a neglected village, but is now accused of theft, fraud, and – on top of that – the rape of an under-aged girl. Surprisingly, this latter deed is shown to be the least of the charges levelled against the accused, which serves as a testament to the lack of seriousness with which such crimes were viewed during these times. Pánek discovers that Kvasil has committed a series of transgressions against socialist property, and that his subordinates know about it. This leads our protagonist to reconsider whether he too should remain in his post, which is also causing conflicts with his daughter. Slovak actor Július Pántik takes the lead role in this taut drama. The appearance of many other lesser-known Slovak actors adds to the authenticity of the piece. Released in May 1968, during the “normalisation” era, Stud (Shame) would find itself locked away in the censors’ infamous vault.

After four years of studies Saša, the daughter of the chairman of a South Moravian District National Committee, Arnošt Pánek, has returned home. In a good humour, Pánek goes to work on a fine June morning. Shocking news awaits him. The chairman of Standard Farming Cooperative in Spádov, Karel Kvasil, has been arrested, a man whom he managed to get appointed to the job and who has made the once declining cooperative one of the best in the district. Pánek is indignant and refuses to believe that the accusations can be true. Kvasil is charged with raping an underage girl, economic machinations and insurance frauds. Pánek goes to Spádov and finds out that the situation is even worse than he had feared. The accusations are true and the cooperative workers, who were financially well rewarded, knew about everything but kept their mouths shut. Perhaps the least serious charge is the "rape" of the precociously well-developed girl, whose mother expected financial compensation from the chairman. The agronomist who informed on the chairman for the "rape" did so out of desperation, as a way of finally stopping Kvasil's in his dirty career. Pánek, a working class cadre promoted to the position, realizes that he is not up to his job, and to make matters worse he has a row with his daughter, who leaves after refusing to let him use his position to arrange a good work assignment for her. The meeting in Spádov ends, since the cooperative members are all completely uninterested. His old friend Havel tells Arnošt in a fit of drunken honesty that everybody is ashamed. Pánek decides to resign his post. 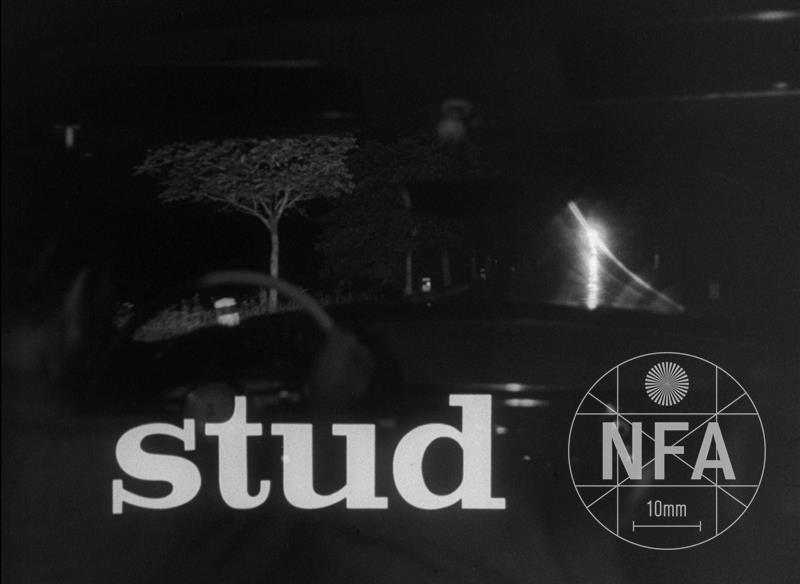 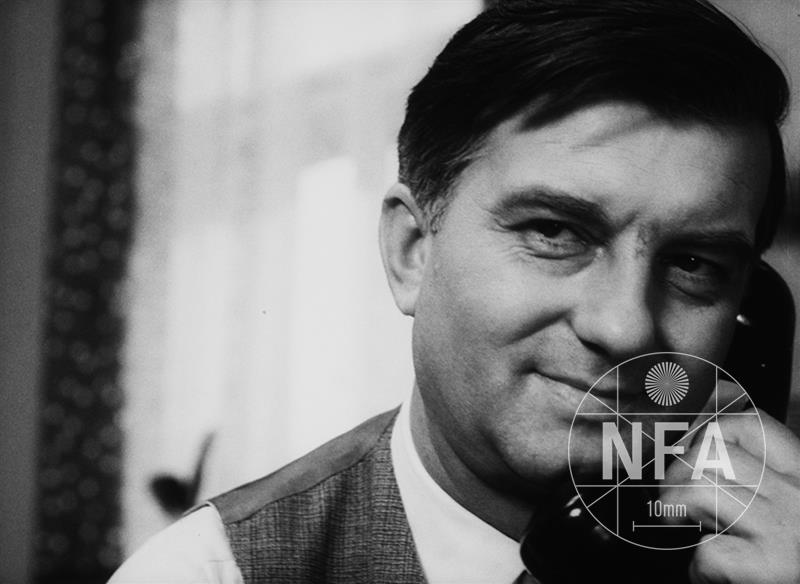 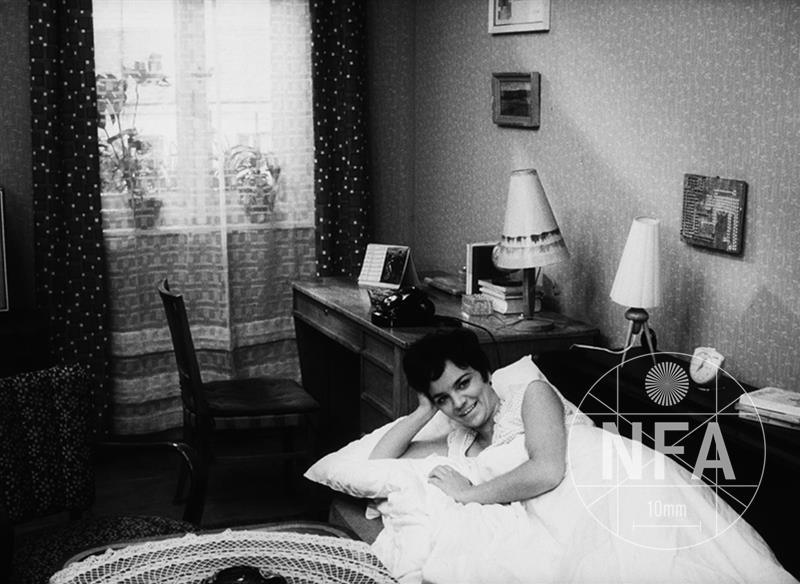 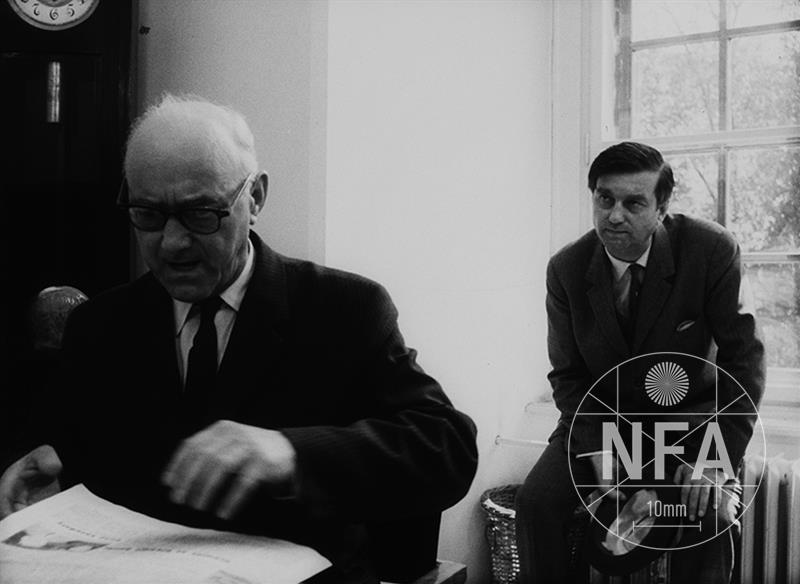 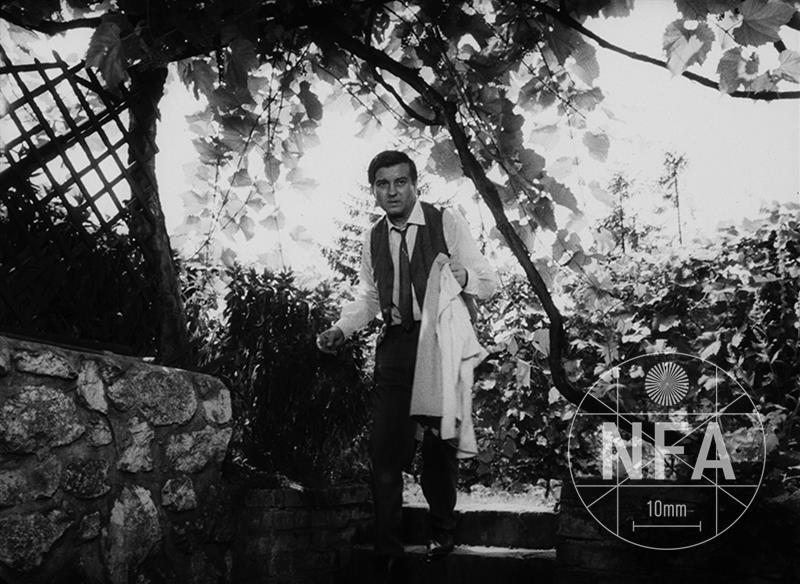