This 1969 feature-film debut from Petr Tuček tells the modern-day story of simple cobbler Lájošek Cína, who swaps trades after being chosen by delivery driver Martin to be his assistant. Cína begins living with Martin’s fanciful lover Magda in the Krejcárek district in Prague’s Žižkov. He treats her children as his own and enjoys good relations with all the other inhabitants of this colourful community – but only until he finally erupts in a jealous rage and causes an irreparable tragedy. This tragicomedy, set against the popular backdrop of the workers' quarter of Žižkov, offered experienced actor Václav Kotva a rare chance at a major leading role. Robust driver Martin, who pulls the unhappy Lájošek into a world of problems, is played by František Peterka. The role of Magda goes to the unfairly forgotten Jaroslava Vysloužilová.

Lorry driver Martin drops into a shoe repair shop one day and it strikes him that the small, quiet cobbler Lájošek Cína can't possibly be happy there. He decides that the cobbler ought to become his driver's mate, and so he gives in Cína's notice to his boss on his behalf. The smiling and amenable man accepts his new life without protest. Because he had previously been sleeping in the workshop, Martin finds him lodgings in a colony of small houses in Krejcárek with his girlfriend Magda, the mother of four small girls. Magda, who belongs to everyone and no one, gets to like living with the altruistic Lájošek, who immediately declares himself the father of her daughters. Meanwhile Martin is having problems with his lawful wife Kateřina, who wants to get a divorce and go abroad with a lover. After a time Magda tells Lájošek that she is pregnant. He looks forward to his first child and isn't bothered when it turns out to be a mulatto child. He loves little Martínek and is as devoted to him as to the daughters. The juggler Harry returns to the neighbourhoods and Magda decides to move in with him and take the children. Martin is jealous of Harry, but loses in a fight with him. The endlessly patient Lájošek, who has endured the ridicule of the neighbours at his living with a woman easy virtue for the whole time, cannot bear the fact that he is going to lose "his family", and he kills Magda, who has already refused to live with him, with an axe. 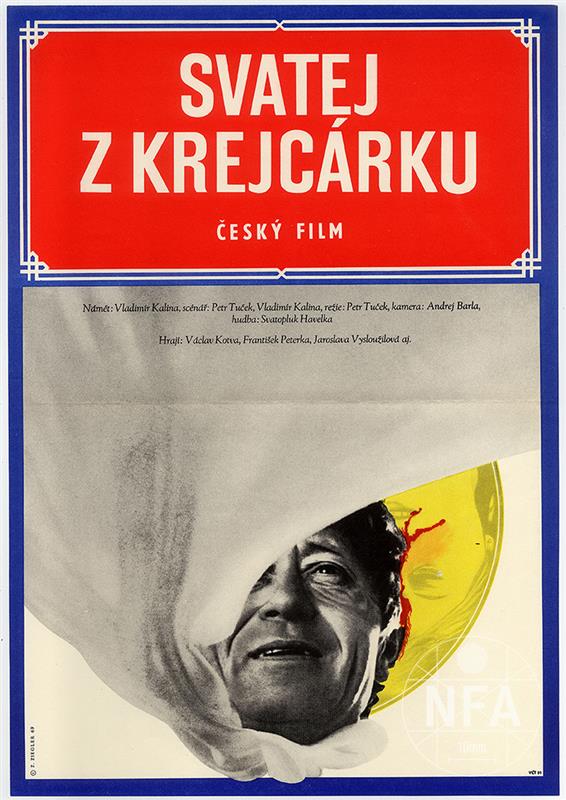 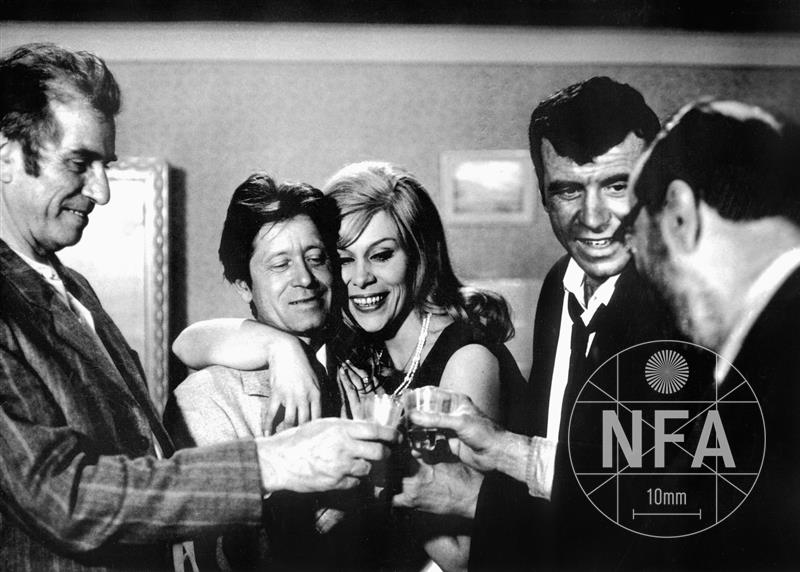 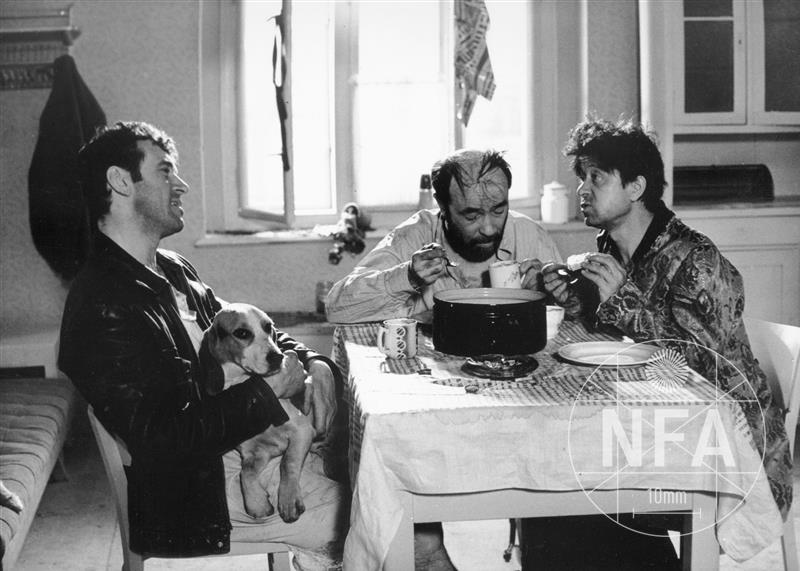 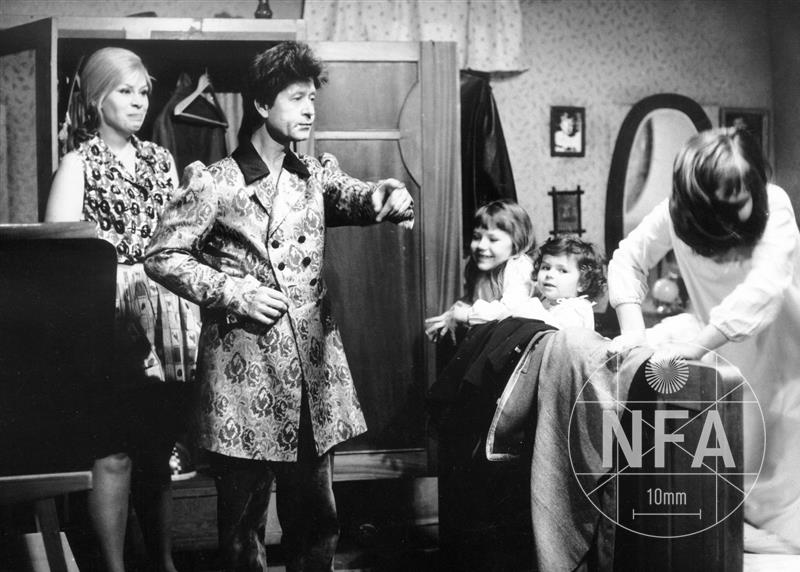