During the 1970s normalisation era, films for children and teenagers became safe, conflict-free terrain for many filmmakers. One such person was director Radim Cvrček, who had actually been making children’s films as far back as 1967’s Táňa a dva pistolníci (Tanya and the Two Sharp-Shooters), a feature-film comedy about the friendship between a young Soviet girl and two Czech village boys. Cvrček – a teacher by training – is known for often adding a slight fantastical element to his family stories. In this 1969 comedy, 11-year-old Míša dreams that he has become a grown-up. But despite the youngster’s expectations, adulthood is revealed to not merely be a state of absolute freedom; it can also bring many unpleasant encounters. The light-hearted film features director Cvrček in two roles, as the grown-up Míša, and also as Doctor Dvořák.

Eleven-year old Míša has the temperament of a proper boy and endless problems with the grown-ups. It is no wonder that he longs to become an adult without further delay. Míša keeps house together with his father and has various duties. After a failed attempt at dish-washing he goes off to the research institute where his father is working on an important invention. He is trying to produce a substance that would make poultry and other animals bigger and thus help the struggle against famine in the world, but so far he has only managed to produce a shrinking substance. After his father leaves the laboratory, Míša mixes up different ingredients and makes the growth substance. He drinks it and instantly becomes an adult. His father, conversely, turns into a toddler after drinking the shrinking substance with his beer by mistake. Míša is delighted by his new condition at first, but finally learns that adult life is not all about privilege. He has to look after his toddler-father and this is no simple matter, even with the help of Olinka, his energetic friend from school. Míša attempts to return to childhood, but only succeeds in attracting the attention of unsuspecting journalists at the institute, who pursue him asking for an interview. The desperate boy keeps running away from them until his father wakes him up from his frightening dream. And his mother, who has just returned from the hospital, shows him his little baby brother. 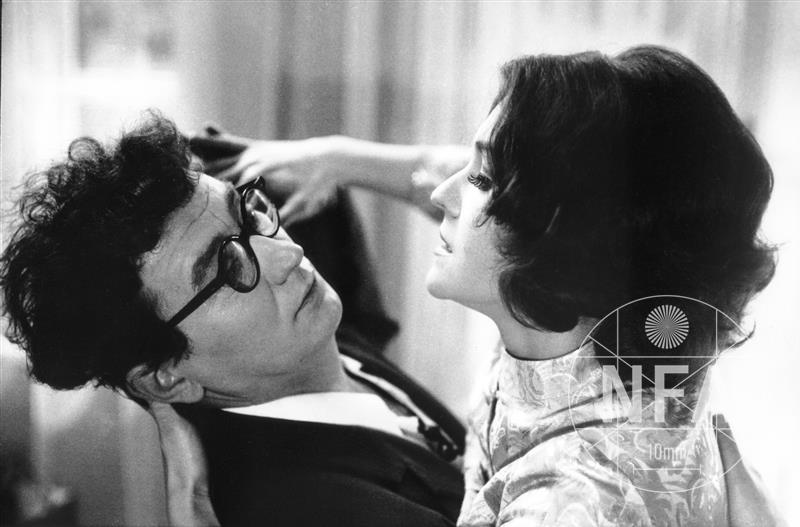 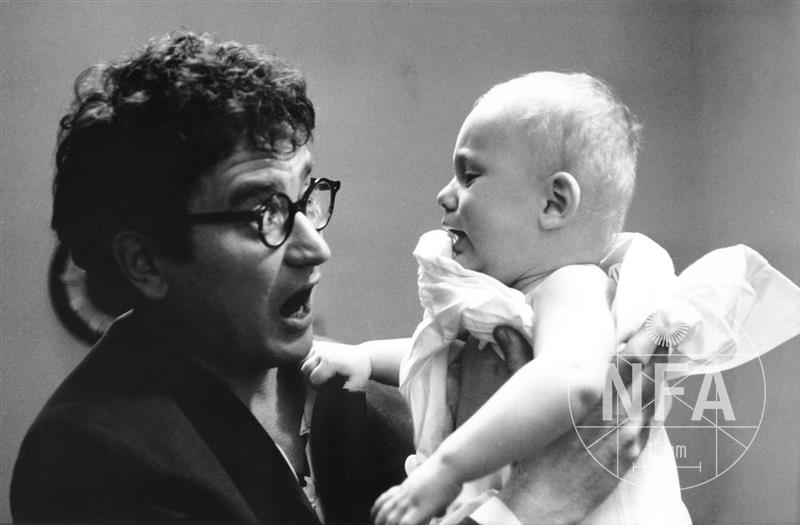 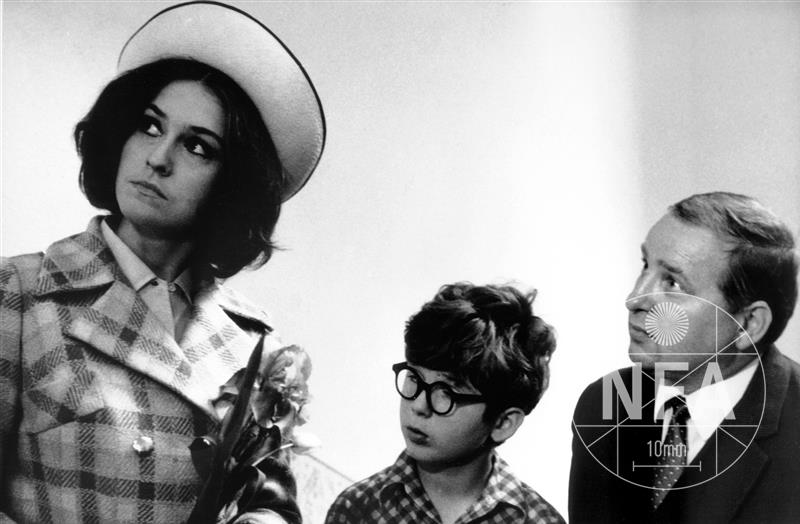