After seeing his dramatised parable Ezop (Aesop, 1969) barred from cinemas, Rangel Valčanov went on to create two feature films during the early years of Czechoslovakia’s era of “normalisation”: Tvář pod maskou (The Masked Face, 1970) and Šance (Chance, 1971). In making Tvář pod maskou, the experienced Bulgarian director devised his own subject matter and screenplay, and turned to a cast of Czech actors. Josef Somr plays photographer Pepek, who, with the help of his wife Sima (Luba Skořepová), earns his living by casting death masks. Friend Lojza agrees to have his mask cast while still living. Doctor Morávek, an acquaintance of both Pepek and Lojza, has advised that one needs such a mask to be able to examine one’s self during life. The time-consuming making of the mask evokes memories – not only those of Pepek and Sima, but most of all the recollections of Lojza. Long ago, he committed a murder for money. Ladislav Mrkvička stars in Valčanov’s motion picture about a man who in the end is destroyed by his hidden past.

Pepek and his wife Sima make their living by casting posthumous masks. One day, Pepek decides to make a mask of his friend Lojza alive. His idea was inspired by Doctor Morávek and his opinion that a live person, too, needs a mask so as be able to have a look at oneself. Lojza cannot even move during the casting to make the plaster harden properly. As they wait, Pepek's memories begin to pop up to his mind - how he met Sima, a circus-rider, who broke her leg and lost her work in the circus, and how they then began to live together. In addition, Sima returns to the past, her memories revolving around her childhood girlfriends and boyfriends. The next memory belongs to Lojza. He returns to the evening when Pepek invited Lojza and his Marie for dinner. While Sima was preparing fish they had caught together in a drowned quarry, the two men left to buy drinks. On the way, Lojza spotted a woman publican counting the sales. He made an excuse to Pepek he would pop back home for cognac, but instead returned to the publican, killed her and stole the money from her. Finally, Pepek removes the mask from Lojza's face. Lojza wants to reveal his crime to him, but Pepek cuts him short, saying it is already too late. Lojza cannot sleep and chats with Sima on the terrace. When the woman leaves, he leaps off the balcony and onto the street. Somebody puts a sheet of paper on his dead body with the sign "Mortal Danger". 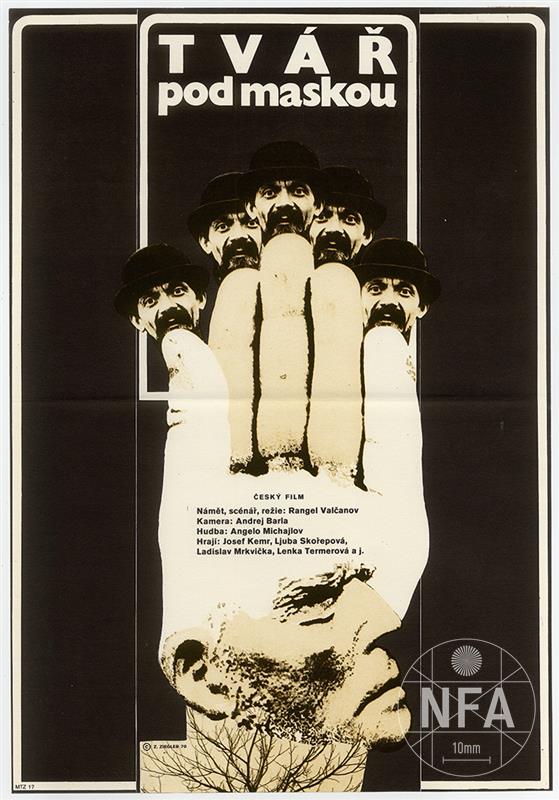 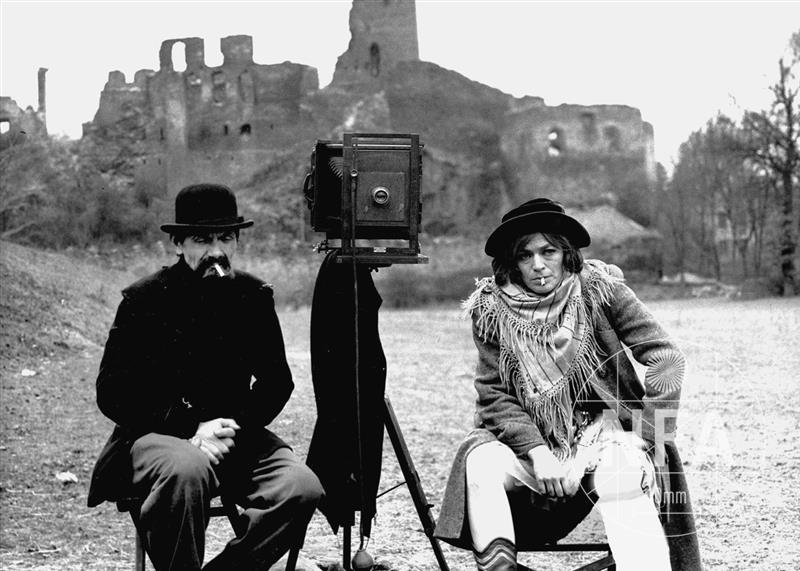 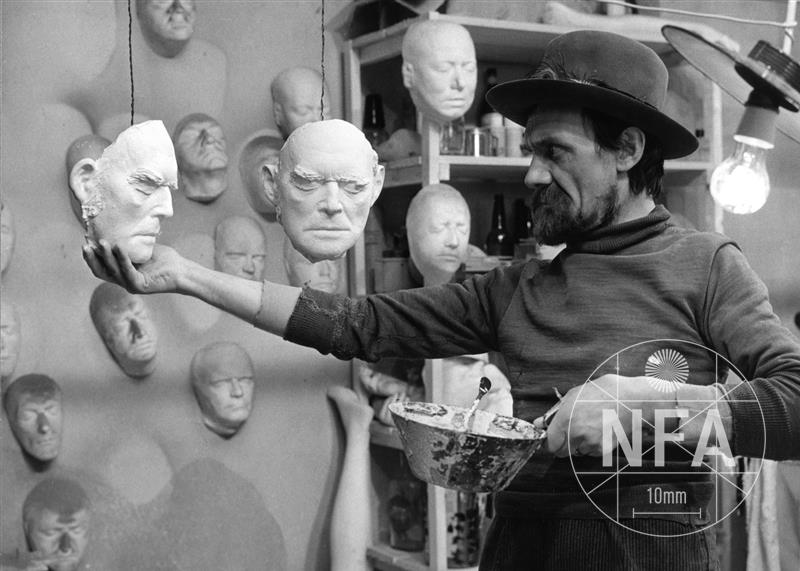 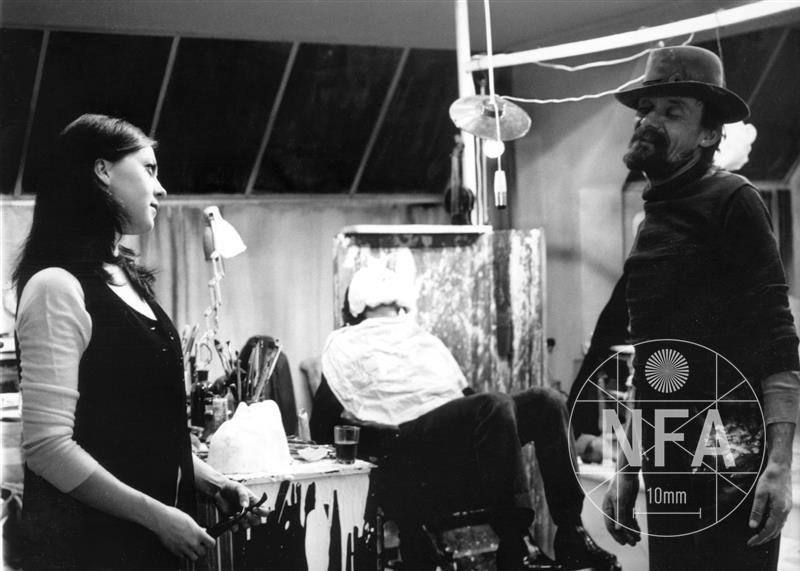