An academic education is not entirely useless – why it can even be effective in the fight against saboteurs being mounted by a small border patrol unit. And look, it is the autumn of 1950 and new lance corporal Maryška, a scholar of Latin and Greek, is arriving. The scenario he faces is thus: It turns out that the new innkeeper Šebek is providing assistance to the cussed, evil-minded agents from the other side of the border. Maryška considers the testimony of a detained butcher from Karlovy Vary. As an expert on the philosopher Diogenes, he astutely discovers that the agents are being transported in empty beer barrels... The theme of “sophistication” was brought into this forgettable 1975 Ivo Novák motion picture by Drahoslav Makovička, who cooperated in several detective story film productions as the screenwriter and supervisor of dramaturgy. The vigilant border patrol members are played by Oldřich Vízner, Jiří Krampol and Bronislav Križan. The wretched innkeeper who is eventually crushed by the iron hand of the law is portrayed by Jiří Zahajský.

It is the autumn of 1950 and a small border army unit is awaiting the reinforcements, but the only one to arrive is Lance-Corporal Maryška, a teacher of Latin and Greek in civilian life. The population of the border settlement is small. Horse-trader Permanec convinces the stud-farm manager Jezbera that the commander of the frontier guard is going to write a report on his work for the directorate. The sudden death of the pub landlord gets in the way of a planned dance party with girls from the porcelain factory. Jezbera's pretty niece Tereza sweeps Private Puchmeltr off his feet but his night visit to the girl's house is interrupted by machine gun fire on the German side of the border. The new landlord Šebek starts assisting foreign secret agents. The machine gun shot is a signal that one of them has crossed the border. Puchmeltr catches sight of the man on his way back to the barracks but he doesn't have a weapon to arrest him. Jezbera is keen to oblige Lieutenant Koudela and shows him signs of the agent's hiding place in the forest. Private Ťoupal wants to flee the country and join his brother who has immigrated to Canada. Instead, he gets frightened and shoots dead the foreign frontier violator illegally crossing the frontier and as a result rewarded, and reconsiders his plan. Šebek is helping the lawyer Neuberg across the border in return for money, but the crossing is jeopardised and he deliberately sends the lawyer into the hands of the army patrol. The testimony of the arrested butcher from Carlsbad who provided lodging to the first agent refers to a certain Ancient Greek philosopher. The well-educated Maryška identifies the philosopher Diogenes and the empty barrels in which the agents are transported into the country. Everything points to Šebek. The landlord is arrested and his pub shut down, and the conscripts are ending their army service. The coach with the girls from the porcelain factory is making another futile journey. 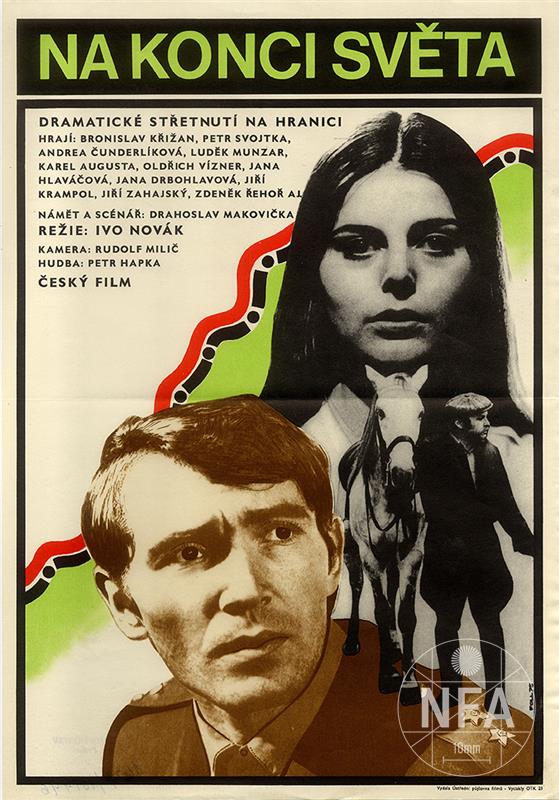 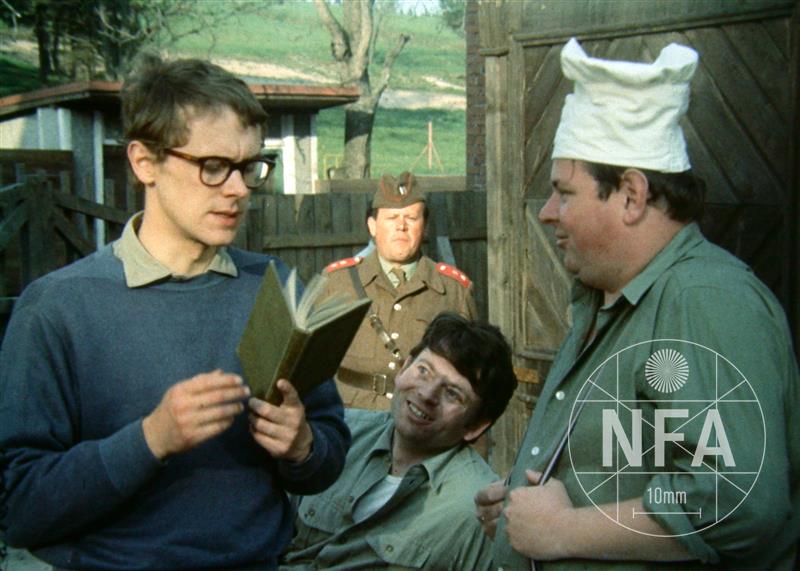 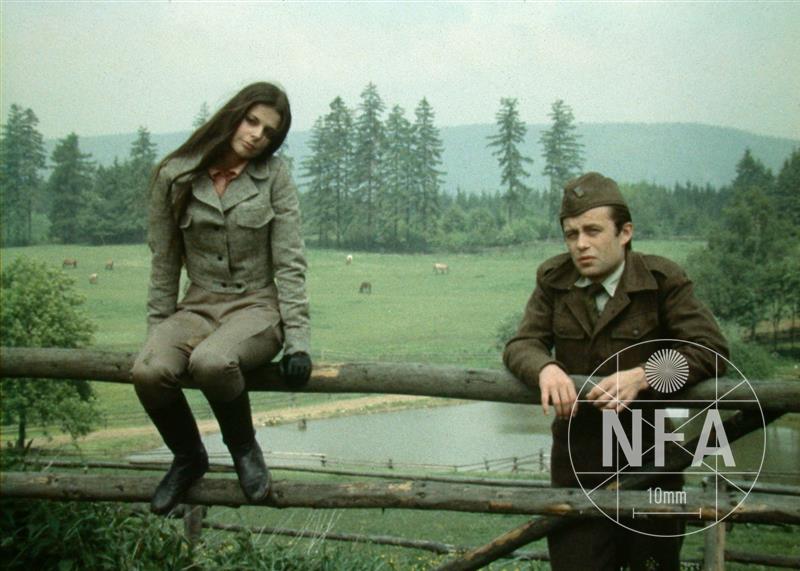 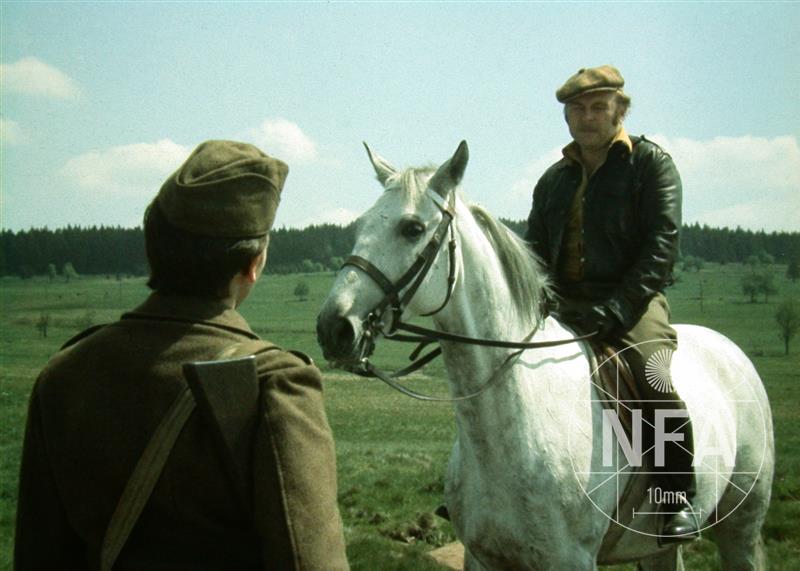