In 1977, the adventure books of author Eduard Štorch inspired a trio of “prehistoric” films from director Jan Schmidt. Osada Havranů (The Ravens' Stronghold) forms the first instalment in this trilogy (the other two are Na Veliké řece – On the Big River; and Volání rodu – Indivisible Clan). The hero of the tale is young boy Havranpírko, or “Little Raven Feather”. The film tells the story of how little Havranpírko arrives on the currents of an overflowing river, and is accepted into the Order of the Ravens. The youngster is only received in his new home due to a sacred sign. But Havranpírko is afforded genuine protection by the brave hunter Sokol, or “Falcon”, who trains the young boy to become a courageous warrior... This adventure tale, geared towards younger audiences, serves an educational purpose, offering viewers a somewhat idealised view of life in prehistoric times. Alongside child non-actor Ludvík Hradílk, Jiří Bartoška shines as the stout Sokol.

A river in flood carries a small boy to the Raven settlement. The hunters want to kill him, but when a ravenfeather floats down onto him the boy is saved, for ravens are sacred in the stronghold. The boy is adopted into the clan and gets the name Havranpírko [Raven-feather]. The years go by and Havranpírko has become a strapping youth but has still not been accepted among the men. When the men go out hunting he has to stay at home and guard the women. He makes friends with young Sokol [Falcon] from the neighbouring village and Sokol teaches him to shoot with a bow and catch small game. One day, when the men have gone off to hunt boar, brigands attack the village, steal a cow, abduct the girl Veveřice [Squirrel] and knock Havranpírko senseless. But Sokol is at hand. Together with Havranpírko he catches up with the brigands. They free Veveřice, recover the booty and, having called the hunters to their aid, they put the brigands to flight. Merchants who exchange salt, flints, and cloth with the villagers for furs and horns bring some excitement to life in the stronghold. Then a cruel winter sets in and the Ravens are hungry. Havranpírko catches Divous [Wild-One] stealing corn, but the latter cunningly gets the boy himself blamed for the theft instead. As a punishment, Havranpírko is driven out of the stronghold, but Veveřice discovers Divous and his wife baking bread. Now it is clear who the thief is, and Divous and his wife Vrtilka have to leave the village. The long winter ends, and spring and summer finally come round. Havranpírko hunts with Sokol and manages to shoot and kill with bow and arrow deer. With this deed he becomes, in Sokol's words, a "hunter of the clan".

The first part of a trilogy set in the prehistoric age. For the second part, see On the Great River and for the third part, see Call of the Clan. 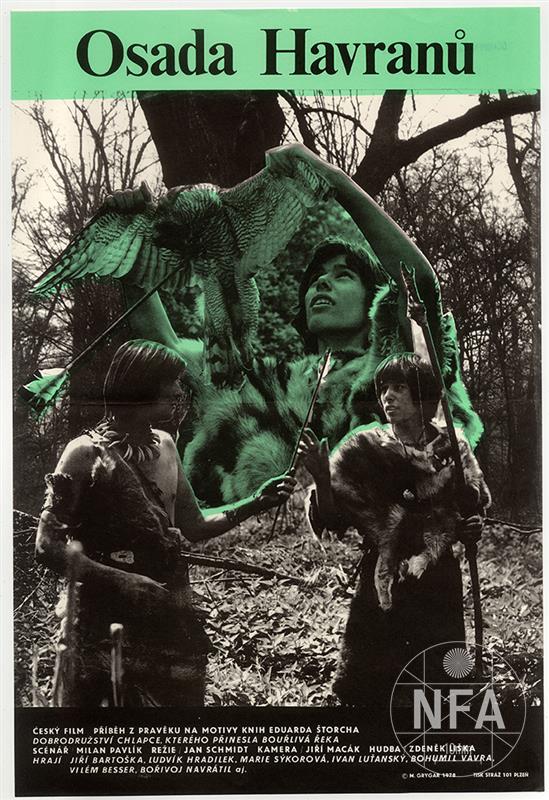 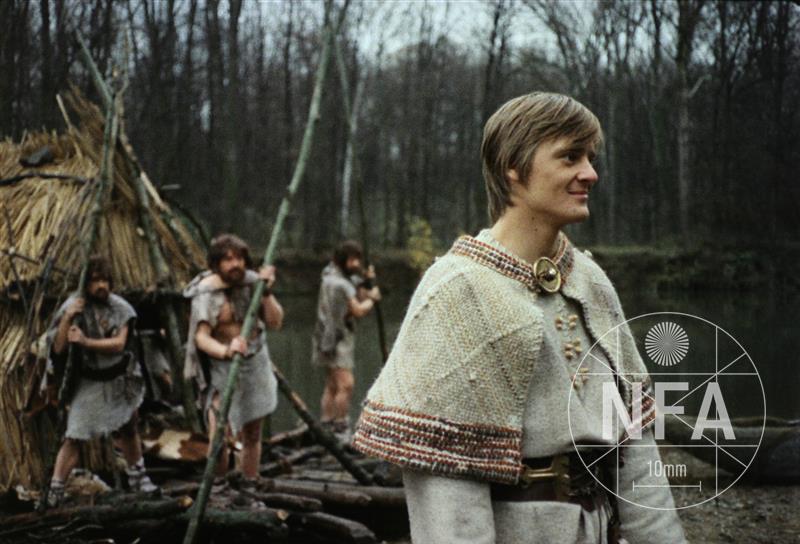 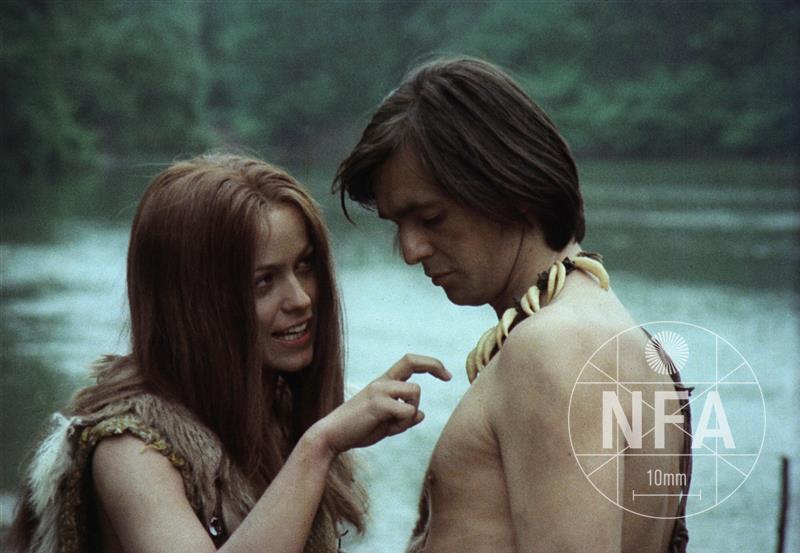 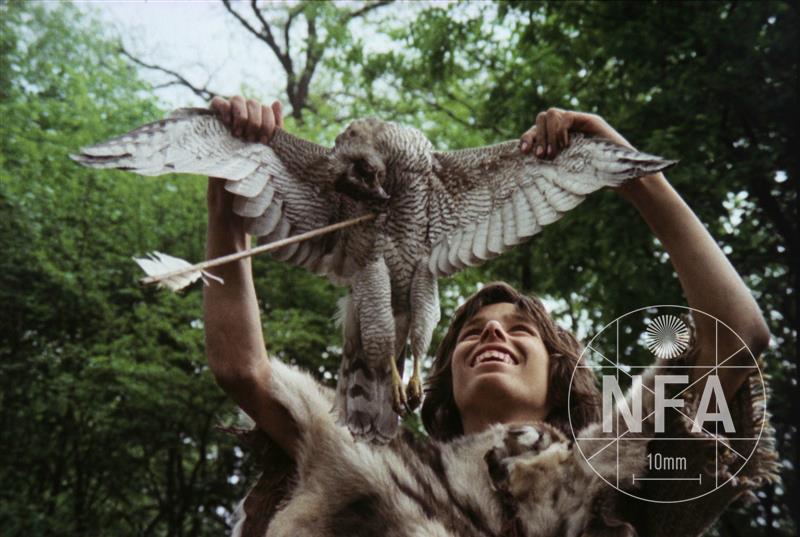