Close ties between Czechoslovakia and the Soviet Union are reflected in this ideologically coloured romantic drama that follows a Soviet engineer on his trip to Prague to assist local colleagues in the construction of metro tunnels. The top-tier expert, Vladimir Kuznetsov, had last been in the city 30 years earlier as a Red Army soldier – a liberator. Though seriously wounded, he had also had a passionate wartime love affair with a Czech teacher named Věra. The likeable Russian is accompanied on his walks though the city (and down memory lane) by Lenka, a Metrostav secretary… In the lead role of this 1978 film directed by Ladislav Rychman was the popular Soviet actor Vyacheslav Tikhonov, known for the film Májové hvězdy (May Stars, 1959), the mini-series Vojna a mír (War and Peace, 1965–7) and the TV series Sedmnáct zastavení jara (Seventeen Moments of Spring, 1976). Jelena Šebestová plays Lenka and Jaroslava Schallerová performs the role of Věra.

Soviet engineer Kuzněcov is coming to Prague as an expert on work with the tunnelling shield in construction of the metro. He is returning after more than thirty years. In May 1945 as a young soldier in the Red Army he was seriously injured in the liberation of Prague and while recovering experienced a great love with a young teacher called Věra. His lodgings and leisure programme are to be arranged for him by Lenka, a young and vivacious secretary from the Metrostav concern. She isn't very keen on the assignment, because she had been looking forward to a very promising date in the evening. Her friend Tom is a tunneller for the metro and a member of a music band, and he had invited her to its premiere concert. Lenka takes her guest with her to the club, but Tom refuses to listen to her explanations and is jealous of the "old man". The girl soon comes to like the clever and sympathetic engineer and goes with him to visit the hospital where he convalesced all those years ago. She also finds his old friend Kovář, whose life was saved by Kuzněcov in a fight at Klárov in Prague. Problems arise in the drilling of a tunnel under the River Vltava. The tunnelling shield gets stuck in the difficult terrain and an auxiliary tunnel has to be drilled. Tom takes a risk when he himself finally manages to remove the blockage. Kuzněcov praises his work, everything is now explained, and the two men now have great respect for each other. Lenka is unsuccessfully looking for Věra. The house where she lived is demolished because of the metro. A week goes by and Kuzněcov is about to go home. On Petřín Hill Lenka declares her feelings for him. He tactfully refuses her with a proverb - Do not pin a rose to an old tree. 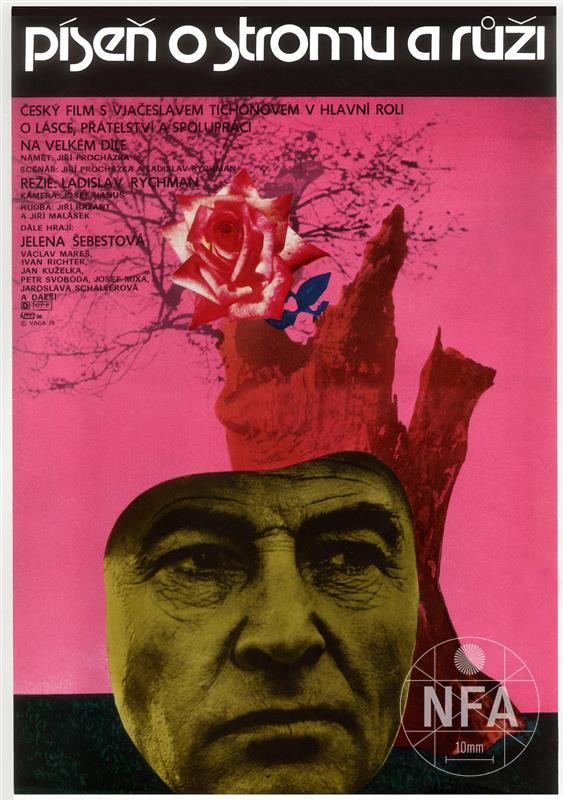 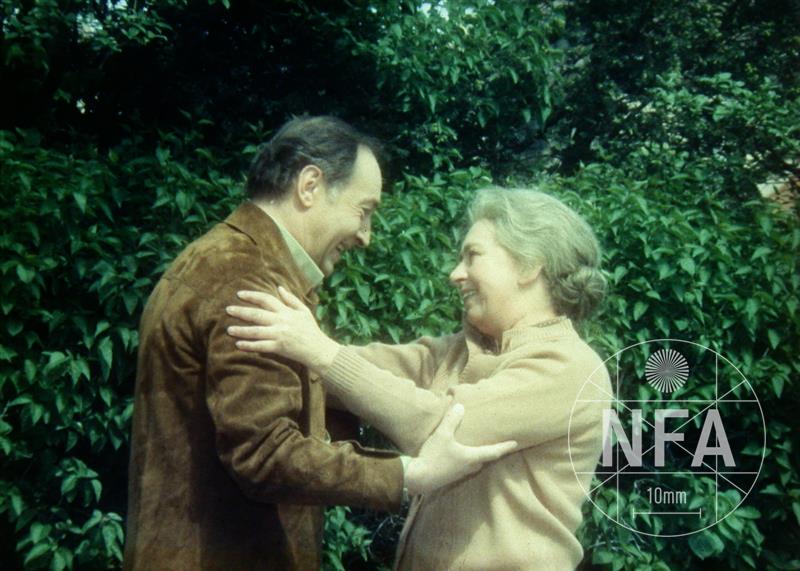 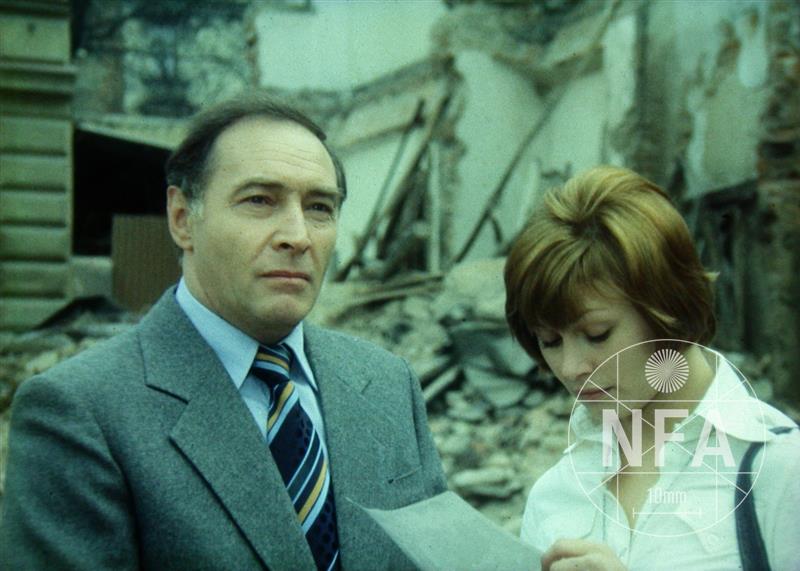 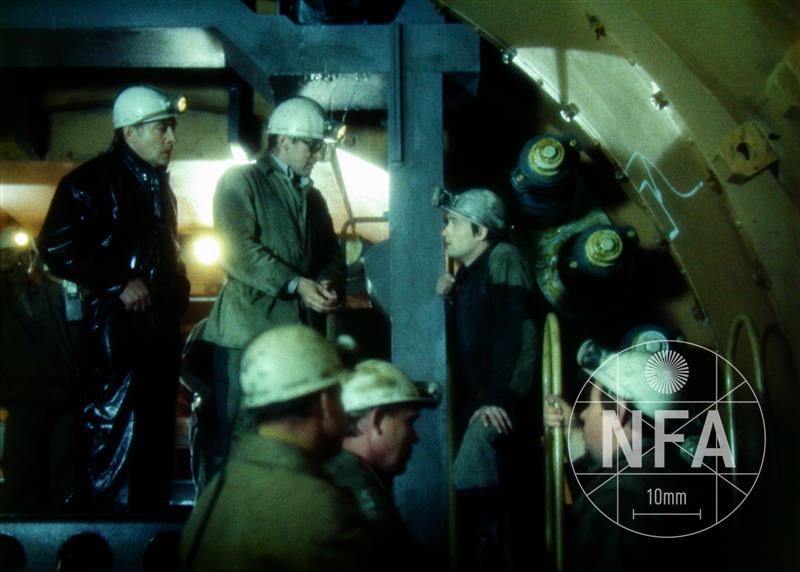