By combining the mountainous Šumava region’s natural beauty with the adventures of a boy from Prague visiting his gamekeeper grandpa, director Václav Gajer created a film trilogy that has appealed to successive generations. In all three films, Pod Jezevčí skálou (Beneath Badger Rock, 1978), Na pytlácké stezce (On the Poacher’s Path, 1979) and Za trnkovým keřem (Behind the Blackthorn, 1980), little Vašek spends his time off school with grandpa Straka. In the first picture, realised by the director after an eight-year gap enforced in response to his “incorrect” political opinions, the protagonists deal with the strained relationship between Straka and his son, Vašek’s father, that has lasted for years. The gamekeeper has been having a hard time coming to terms with his son leaving his native region for the city to build an independent existence. Straka’s stubbornness has gone so that he has remained ignorant of his grandson. However, doctors order Vašek to convalesce in the countryside following an illness, thus forcing Straka to admit the untamed little intruder into his tranquil life. The little “patient” is transported by Straka’s daughter-in-law Jarmila, who is clearly uneasy about what lies ahead. However, the grumpy ageing man and the unrestrained boy quickly develop a loving bond. Vašek also falls for his grandpa’s dachshund Brok, who provides the story’s tense climax by skirmishing with a badger in its den… Screenwriter Josef Pohl and director Gajer ensured the opening Šumava adventure of Vašek provided the viewer with plenty of entertainment and education. The experienced Rudolf Milič took care of the cinematography despite, along with his team, having to endure the hardships of a Šumava winter. Vašek’s part went to popular child actor Tomáš Holý (1968–1990) and the boy’s grandfather was played by Slovak actor Gustáv Valach. Of course, both stars appeared in the two sequels, alongside Jana Brejchová who performs the role of the mother. The final instalment of the film series finally sees the gamekeeper reconcile with his son (Ladislav Frej).

The gamekeeper Straka lives by himself in the Bohemian forest hill. He has quarrelled with his only son. He cannot come to terms with the fact that his son has abandoned his beloved forests and settled in a town. He has never even met his grandson Vašek. Following an illness, however, little Vašek needs some country air, and so one day his mother Jarmila delivers him to her father-in-law's cottage. At first Straka is angry, but Vašek is an unaffected lad and throws himself with verve into all the little adventures that the forest provides. Straka soon takes to his grandson. What Vašek loves most of all is the dachshund Brok, and he and the dog often accompany grandfather on his patrols around the hunting ground. Winter comes and the snow begins to fall. The tractor driver Hromotluk warns Straka that there is a fox in the hunting ground. The gamekeeper sets out on its trail with Vašek and Brok. Brok catches the scent of a badger and recklessly rushes after it. He runs into the set and the badger blocks up his way back. Brok is in danger of death. Straka and Vašek plunge into the snowdrift to free Brok, but their efforts are all in vain. Vašek starts running back to Straka's cottage for a pick and spade, and Straka follows him, afraid that the little boy will lose his way. Straka soon has a high fever, and so he cannot go back to the set. Fortunately Hromotluk comes to Vašek's aid with a bulldozer, and at the last minute they pull the little dachsund out of the set. It takes some time for Straka and Brok to recover, but when they are both healthy again, everyone sets out to hunt a lone deer.

The first part of a loose trilogy, for the second part see On the Peacher´s Path, for the third part see Behind the Blackthorn Bush. 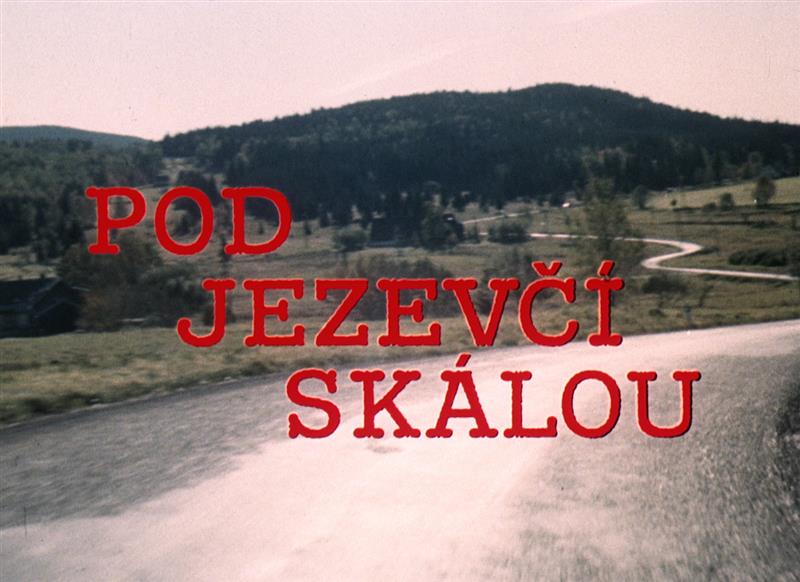 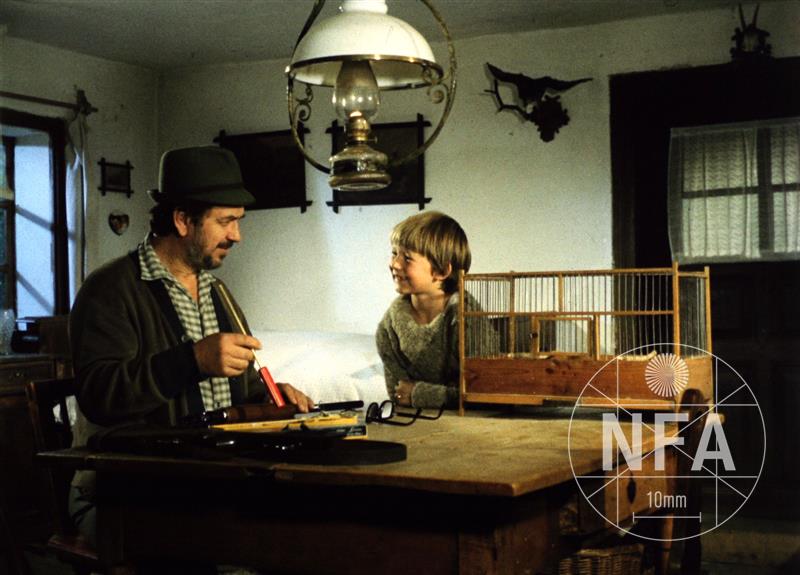 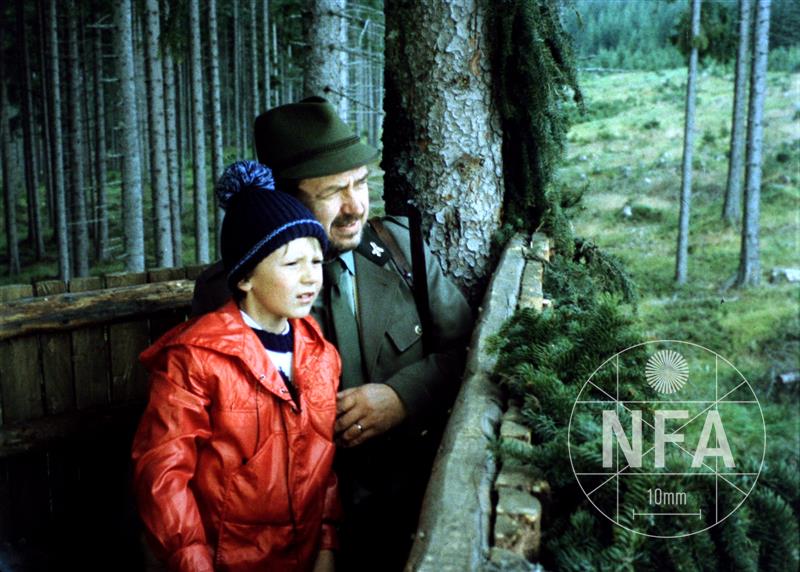 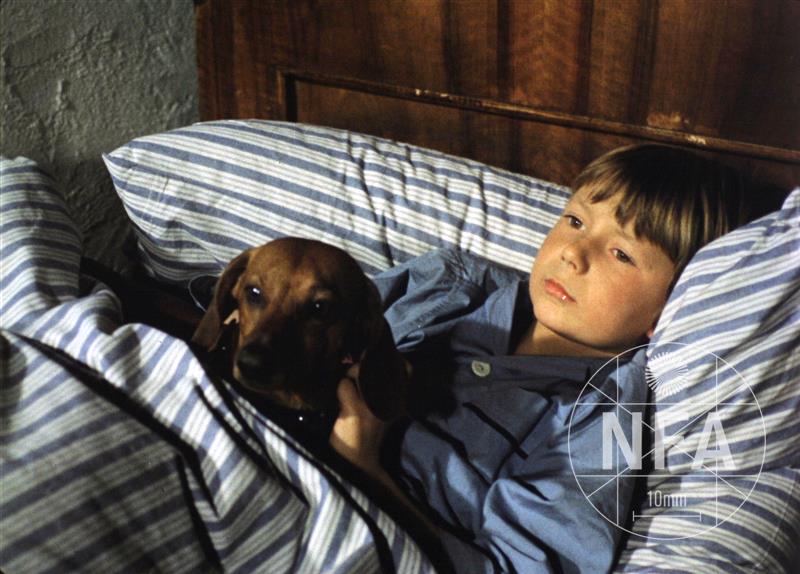