Screenwriter Jiří Melíšek tackled the theme of the Pioneers (the “scouts”) in two of the scripts he directed at young audiences. In the comedy Ať žijí duchové! (Long Live Ghosts!, 1977), the story of young Pioneers trying to gain a new clubhouse turns into a kind of musical comedy. Tři od moře (Three from the Seaside, 1979) was made to commemorate the 30th anniversary of the founding of the Pioneer organisation, but it is actually a summer adventure comedy which shows that a real Pioneer can handle any situation wherever they are. While returning from an international Jiří Dimitrov Pioneer camp in Kranev, Bulgaria, Olga, Petr and Dušan miss their train because they want to go for a last swim in the sea. So they set out for home on their own, and encounter many different adventures along the way... The film, directed by Jiří Borek, came about as a coproduction with Bulgaria. The starring roles are played by rookie actors Igor Chaun and Eva Jeníčková.

Olga, Petr and Dušan took part in an International young pioneers' camp in Bulgaria. Before their leaving for Czechoslovakia they had last swim in the sea and missed their train. Wearing only swimsuits they set on their way back to the camp. The camp leader takes them into his motorbike sidecar, but at the next station the children can see again just a leaving train. However, people try to help them. So further they travel by an old lorry, on donkeys' backs, in a bark, by a research ship, and finally they are taken to Sofia by a helicopter. There they are taken up by a Czechoslovak embassy which equips them for the rest of their journey. First they fly to Budapest, from where they are supposed to go by train. In Budapest they made mistakes again, though, so they miss the train. They hang about the city out of cash, and reach the Danube. There Dušan notices a tow-boat with a Czechoslovak flag. The tow-boat crew does not reject to help them and carries them to Bratislava. From there they go by a freight-train to Prague. Their train comes to the main station sooner than the train they were supposed to go by from Bulgaria. The master three can meet their friends, camp leaders and parents waiting for them. 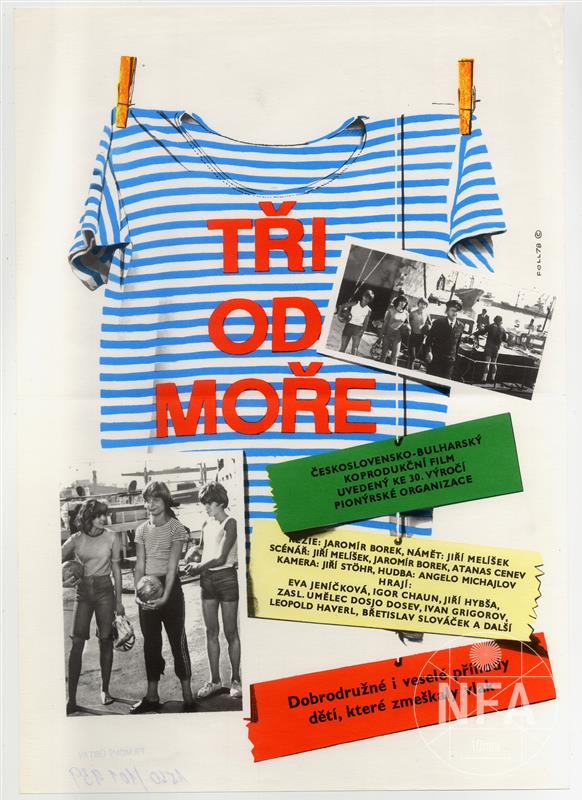 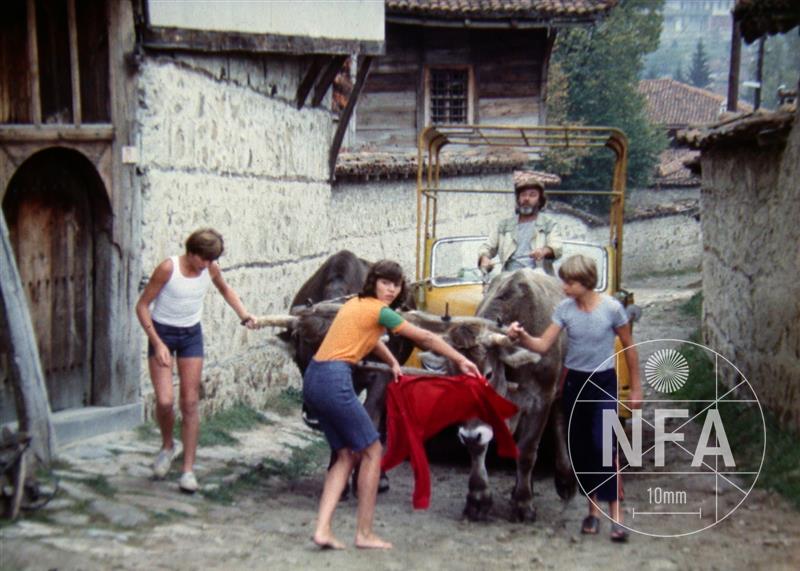 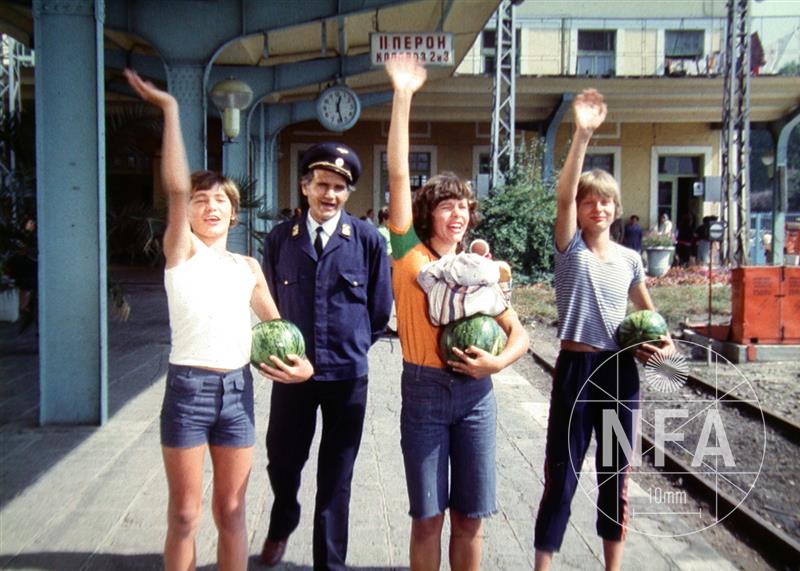