Vašek and his beloved gamekeeper-grandpa Straka returned in 1980 for this concluding part of Václav Gajer’s “Šumava” trilogy. Za trnkovým keřem followed Na pytlácké stezce (On the Poacher’s Path, 1979), which itself came after Pod Jezevčí skálou (Beneath Badger Rock, 1978). The film series began when Prague boy Vašek was, on doctor’s orders, sent to get some country air on a stay with his grandfather. By now, little Vašek (popular child actor Tomáš Holý, 1968–1990) is putting to use everything he has learned over the years while spending time with his grandpa. He knows that nature must be protected and understood, for it does have its laws. But such laws are of little concern to the company that is constructing a holiday retreat within virgin Šumava territory. So Vašek decides to at the very least thwart the plans of a sawmill executive who has organised a mouflon hunt to entertain the director of the development firm… The last part of this trilogy also resolves an issue that has long troubled Vašek’s family: Straka, who became estranged from his son – the boy’s father (Ladislav Frej) – when he left behind the country life for the city many years ago, at last accepts his son once more. He uses the help of a blackthorn, behind which the truth is always told…

Gamekeeper Straka is irritated by a holiday resort that is being built by a construction company of Pilsen City in the Šumamva [Bohemian Forest], especially by a helicopter that transports the construction material and disturbs forest animals. The holiday is about to start and Straka is looking forward to seeing his grandson Vašek. The boy arrives with his always busy mother - Straka's daughter-in-law. Straka has stopped talking to his son many years ago since he decided to stay in Prague after finishing his studies. The driver nicknamed Čahoun [Beanpole] teaches Vašek to whistle a signal to warn moufflons in danger. The saw-mill manager expects from the Pilsen company director an assistance in his company reconstruction, therefore he provides for him the permit to hunt the moufflon. Straka's task is to accompany a VIP guest. Vašek decides to secretly fight against the intruder. Early in the morning he sneaks to the place where the gamekeeper with the director are waiting for the herd. Before the hunter makes it to shoot, Vašek whistles the moufflons off. The same he repeats the next morning. The director considers this to be Straka's revenge. On the third day, it is the other gamekeeper Antoš, who assists him in hunting, and they discover Vašek in the bushes. The director is angry with Straka. Vašek, feeling sorry for his grandpa, wants to conciliate the director, buying him a bottle of beer, since he has no money to buy a better "bribe". An offended man gets furious, but than he takes it as a joke and makes friends with gamekeeper Straka. Vašek´s parents are coming and gamekeeper Straka makes his peace with his son. They talk behind the blackthorn bush, because this is the place to always tell the truth.

Final part of a triptych. For the first part see Beneath the Badger Rock, for the second part see On the Poacher´s Path. 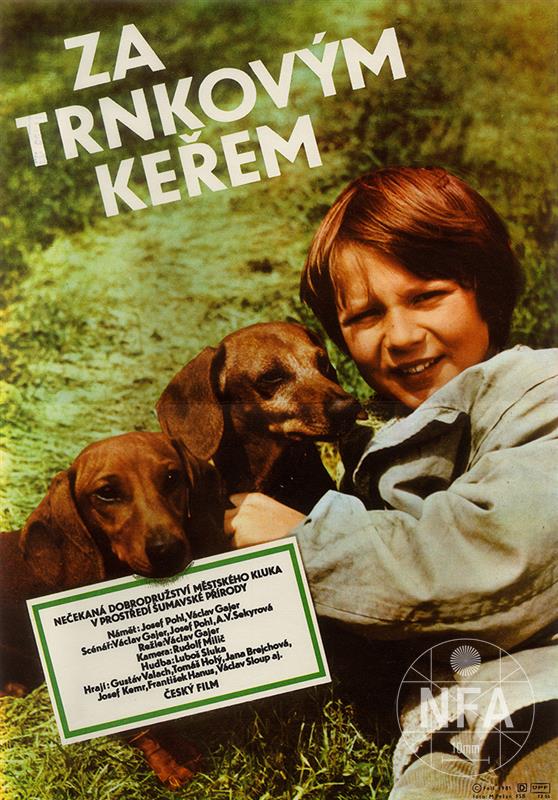 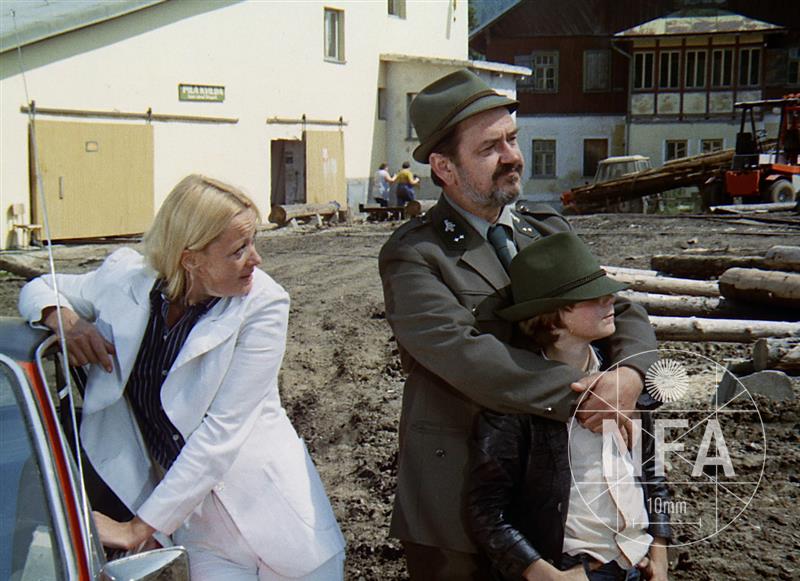 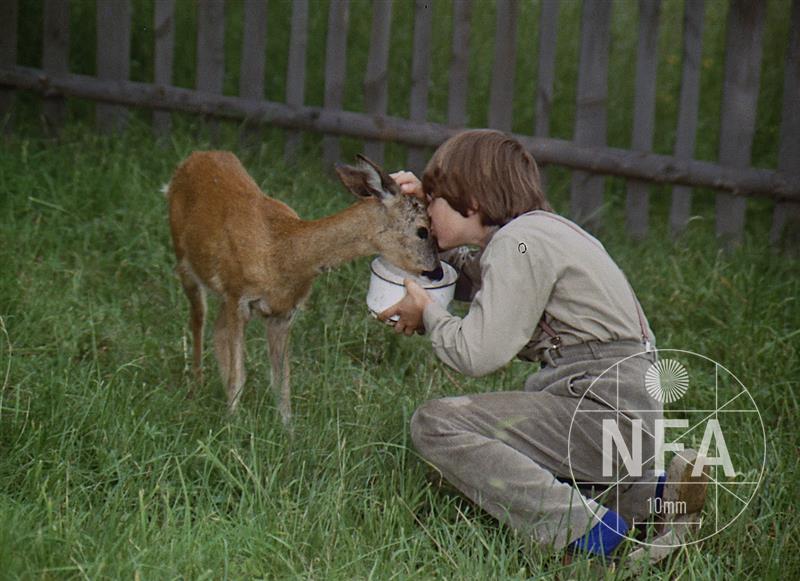 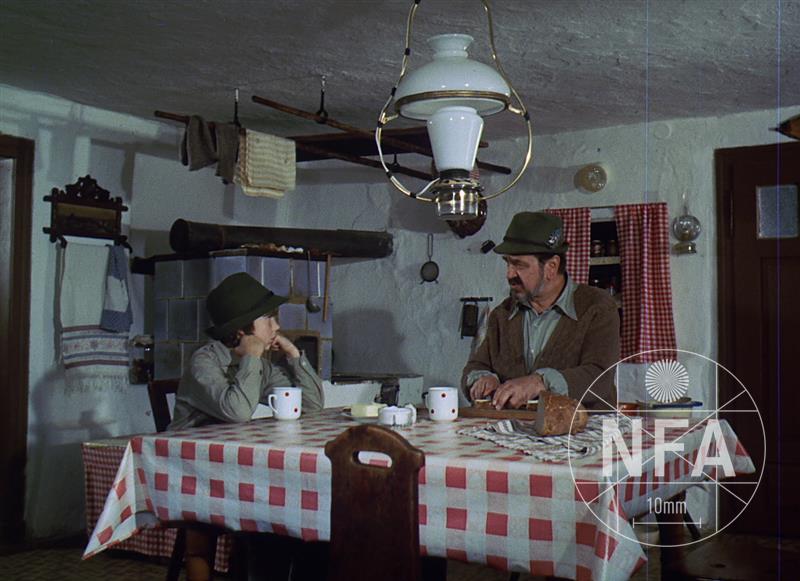 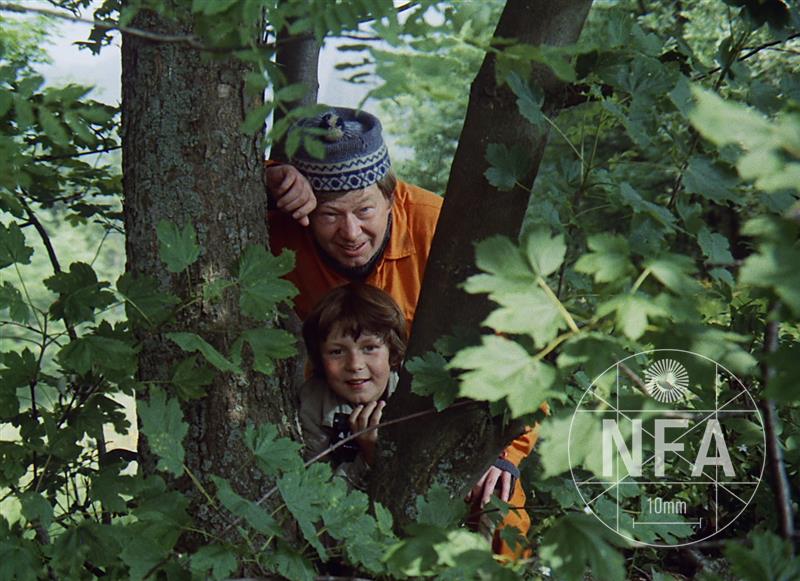