In filming this politically engaged drama, director Radim Cvrček based it on the true events associated with the violent suppression of the Brno general strike in 1920. The narrative’s protagonist is Jožka Juřík (Vladimir Kratina), through whose eyes we follow the growing injustice and manipulation suffered by the workers at the hands of Kholmann (Ilja Prachař), the owner of the Hodonín Brickworks. The arrogant capitalist's wealth is even built on the slave labour of small children. Not even Kholmann’s daughter Kamila (Táňa Málková) can stomach this and after the arrest of Jožka she financially supports his family... There is growing unrest among the workers, but naturally their oppressors have armed force on their side and the strike is violently suppressed. Vladimír Menšík, Lubomír Kostelka and Jiří Kodet play roles in this film from 1980. It is an interesting example of the period of ideological production.

After returning from the First World War, Jožka Juřík takes a job at the Hodonín brickworks. Although they are poor, he and his wife Anka take the abandoned boy Fanoš into their family. Factory owner Kholmann treats his workers with jovial friendliness, but his daughter Kamila is not blind to the fact that there are children forced to work in her father's factory. The Social Democratic Party members also distrust Kholmann and organise a meeting with their sympathisers among the workers. Jožka is one of those invited. There is an accident at the brickworks, when a damaged machine, which Jožka has been trying to get the management to mend, crushes a maintenance man's legs. Kholmann blames another worker, a woman called Lidka for the accident and Jožka hit him in a fit of anger. He is put in jail but his friends help out his Anka and the children in his absence. Kamila, who has left home in protest after the accident also brings some money. The workers are unsatisfied and after a conference in Brno they call for a general strike. At first their actions are successful and they even take over power in the town. They also convince the local army units not to intervene. But another army unit brought over from Mikulov starts to shoot at the workers. The leaders of the strike and the entire uprising are put in jail and condemned "In the name of the Republic..."

A contribution of the Gottwaldov Film Studio to the 16th Congress of the Czechoslovak Communist Party. 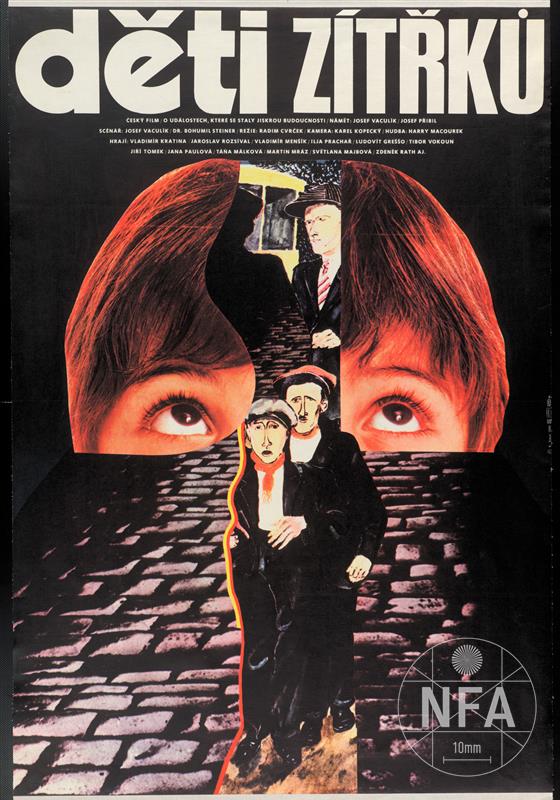 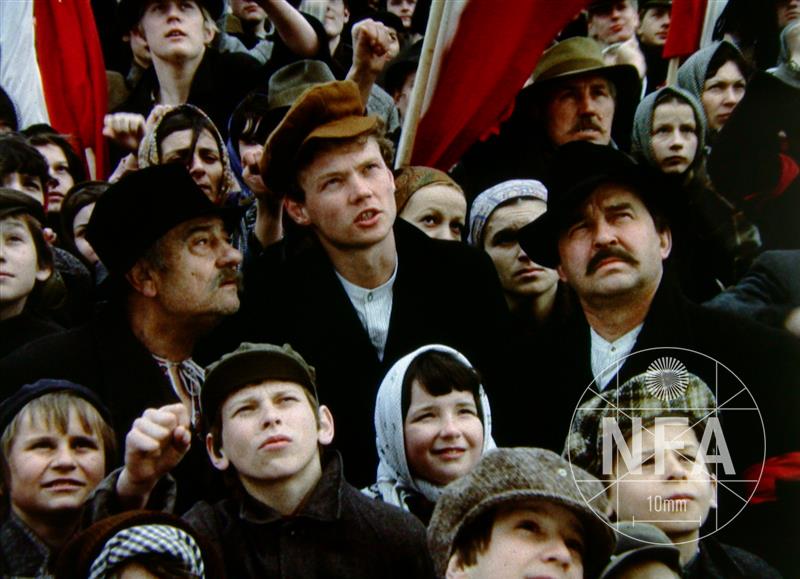 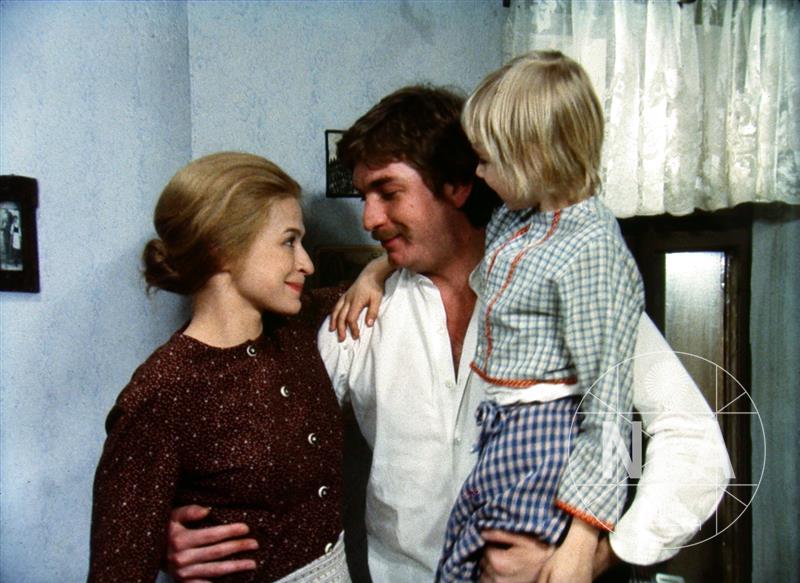 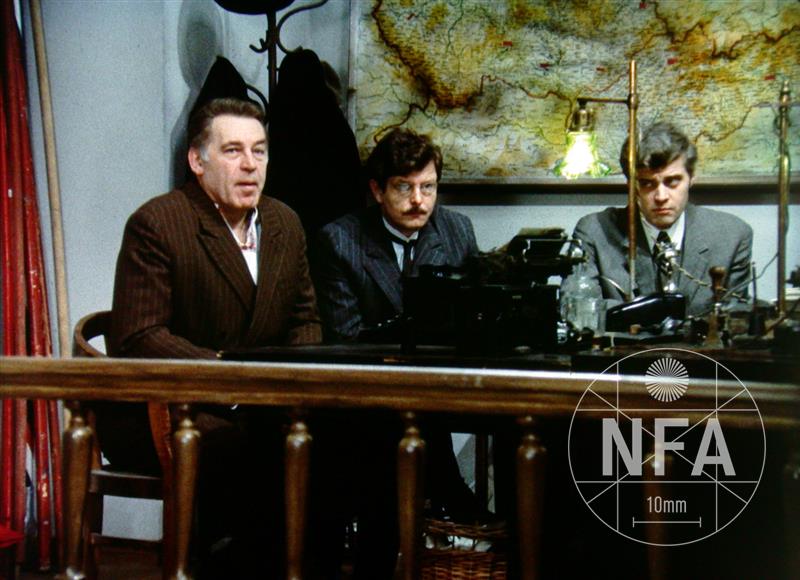