Musician and screenwriter Vladimír Mertawas drawn to portraying the timeless charm of Moravian folk music based on his own experiences. The hero of this poetically minded tale is a journalism student named Honza (Jan Hartl), who happens upon a unique folk song composer, František Hřebačka (played by Josef Kemr), known by the monicker of Fanoš Mikulecký. Thanks to the elder man and his songs, the young urbanite, who had only valued foreign rock music, finds a path to his natural roots. Merta, a popular singer-songwriter and graduate of Prague’s FAMU film school, long tried in vain to make his directorial debut during the “normalisation” period via the state-run Barrandov Film Studios. The realisation of his screenplay only came about thanks to Jaromil Jireš; but the experienced director, in whose work musical themes also play an important role, could not of course defend Merta’s concept from a dose of censorship.

The not too successful student and also rock group singer Honza dances for the sake of a bet in the centre of Prague, clad in a folk costume and paraphrasing a folk dance. Nobody takes any notice of him except Honza's rigorous teacher who passes by and recommends him not to even go to the exams. Some time ago, the leader of the rock group invited a Moravian-Slovakian band and its singers onto the stage during a concert but the audience intolerantly booed the folk musicians. Honza sets off to Moravia to meet the swaggering singer Adámek and the pretty solo singer Eva. He spends the night in the open air and, in the morning, unwittingly spoils the filming of a documentary about Moravian folklore. He is saved from trouble by the generous professor of ethnography. He appoints Honza as his assistant and introduces him to a painter of both walls and paintings, Fano Hřebačka, who uses the nickname Mikulecký. It was he who provided the ethnography professor with countless songs about wine, love and farewells over the years. Recently, the eternally ailing Fano sensed he was dying. He therefore confessed to his friends that, actually, he himself composed most of the songs, using the motifs of Moravian folk melodies. Honza decides to employ the subject of folklore in his university thesis and to arrange copyright and royalties for Fano at the Society for the Protection of the Rights of Music Authors and Publishers. Eva not only flirts with the singer Adámek and his eternal rival, the forester Ondra, but also with Honza. But the student does not fulfill her wish to be taken away from Moravia. Fano recognizes his songs in a broadcast from a Brno radio station. He attends a performance of Mozart's Don Giovanni. He decides to write a theatre play with songs and entitles it The Rebel from Prechov. He casts his fellow-citizens in the roles and choirs, staging the performance for the entire village. Adámek as the Forest Robber and Ondra as the Count reckon with each other during the reharsals. Fano is haunted by the chimera of death but he lives to see the premiere. Honza and the ethnography professor are invited to the wedding of Eva and Adámek. But the wedding guests, all dressed in folk costumes, are sad. Fano's friend projects amateur shots from his funeral onto a white canvas. The place where the author of so many beautiful songs wanted to be burried is, however, now intersected by a highway.

The film was dedicated to the inhabitants of the Lusatian Basin in Moravia. 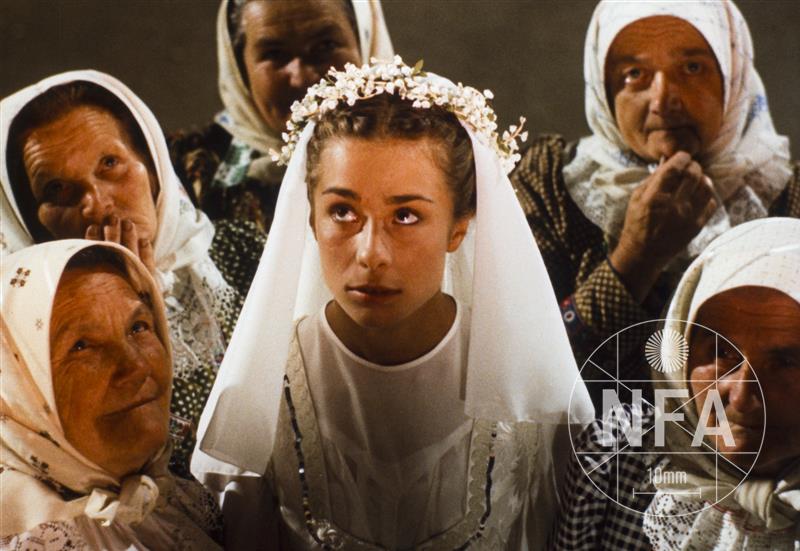 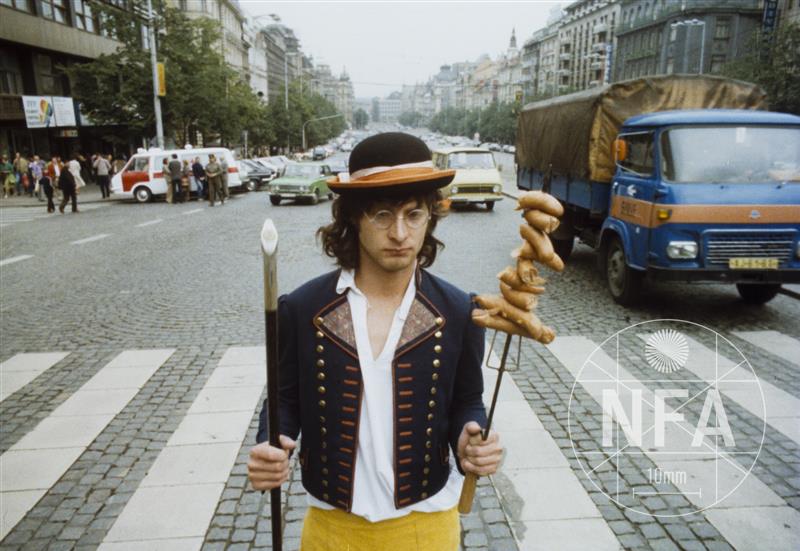 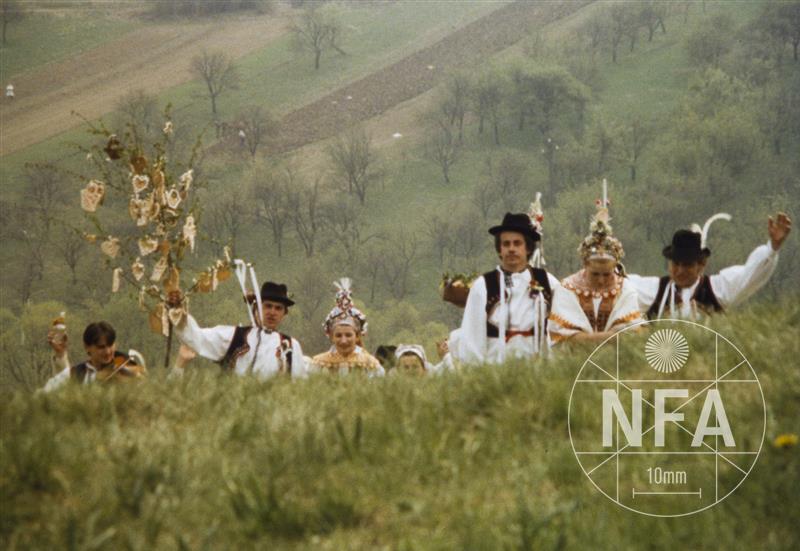 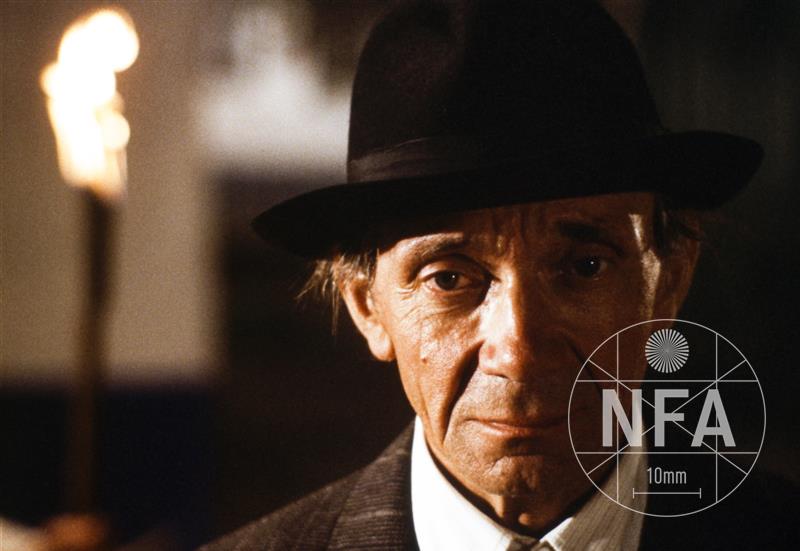 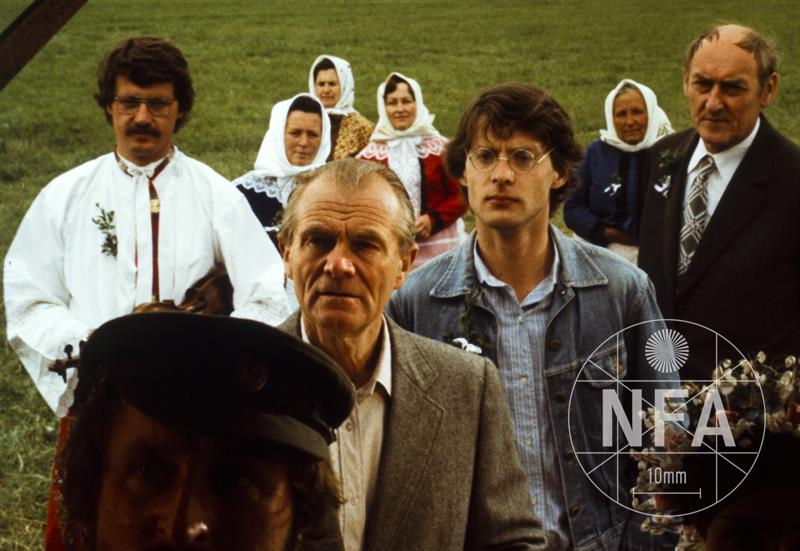