Experienced director Josef Pinkava returns to familiar ground with this tale of adolescent youngsters and sport. The protagonists in light-hearted Malý velký hokejista (Little Big Hockey Player) are the two strongest players in the school ice hockey team: David Válek, whose performance on the rink is hampered by a troubled home life, and team captain Petr Gazdoš, who conversely wants for nothing – which does little for his abilities as a team player. Trainer Tomek tries to train honest, dedicated players, and also has a hand in shaping the behaviour of his pupils’ parents and other teachers. After all, only immaculate teamwork yields victory. This simple children’s tale features convincing performances from its young stars, namely Zdeněk Komínek and Pavel Ročeň. Adult performers include Hana Maciuchová, Ladislav Mrkvička and Josef Vinklář.

In the early morning, the members of a junior hockey team gather to prepare for training. The coach, Tomek, tries to implant in his charges that success in sports is not only conditioned by great talents but also hard work and a sense of teamwork. But his two best players worry him. David Válek is industrious, loyal and and always good-tempered which positively affects the entire team. However, he lacks a solid family background. His mother has a lover and David must stay on the street until late at night every time he visits her. On the contrary, the other boy, named Petr, who is the captain of the team, has everything. He is also doing great in hockey, but his successes gradually turn him into a selfish person who only plays on his own account. Tomek succeeds in solving both problems. He talks to David's mother who eventually roots for her son and his team, and he shows Petr that the team can win an important match even without him. Tomek's lesson does not miss the goal and, to David's credit, Petr joins the team again in the first final match in the town of Pardubice. Also the rigorous math teacher eventually proves to be a sports fan at heart, driving the three best hockey players - afterschoolers - to the stadium in her cheap car just in time so that they can help their team win. 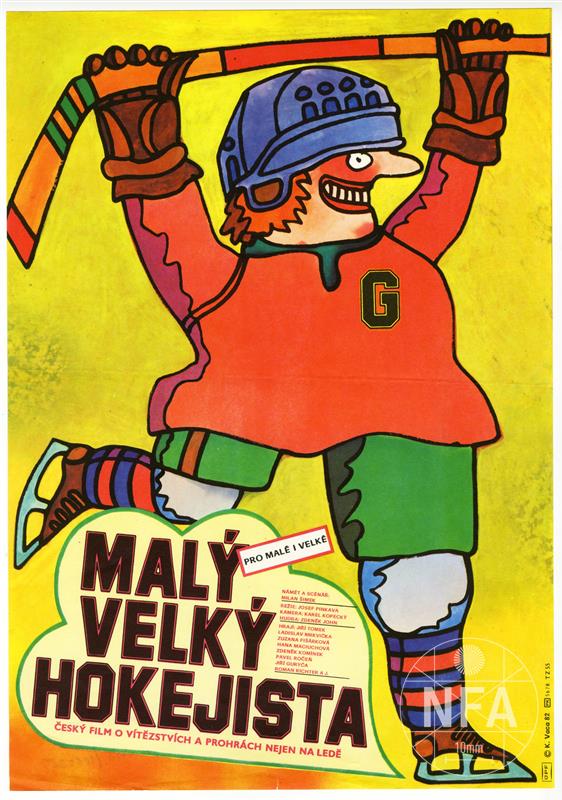 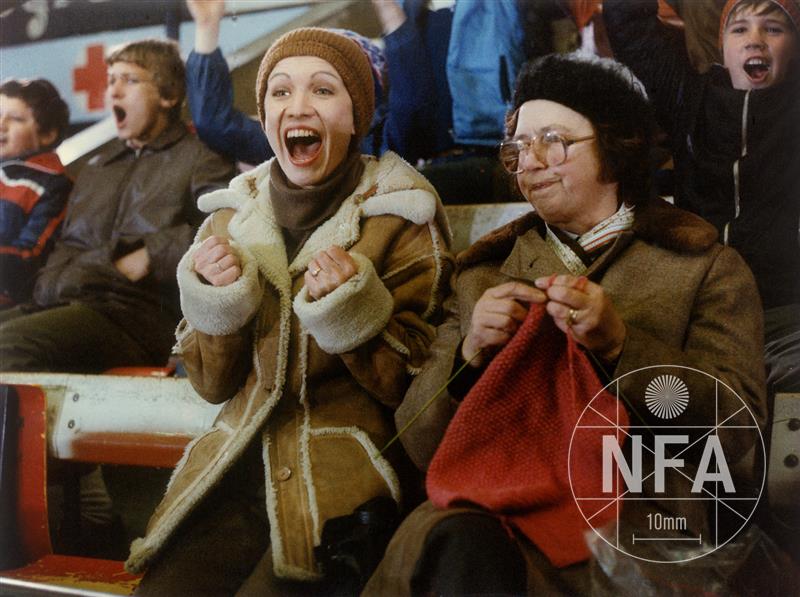 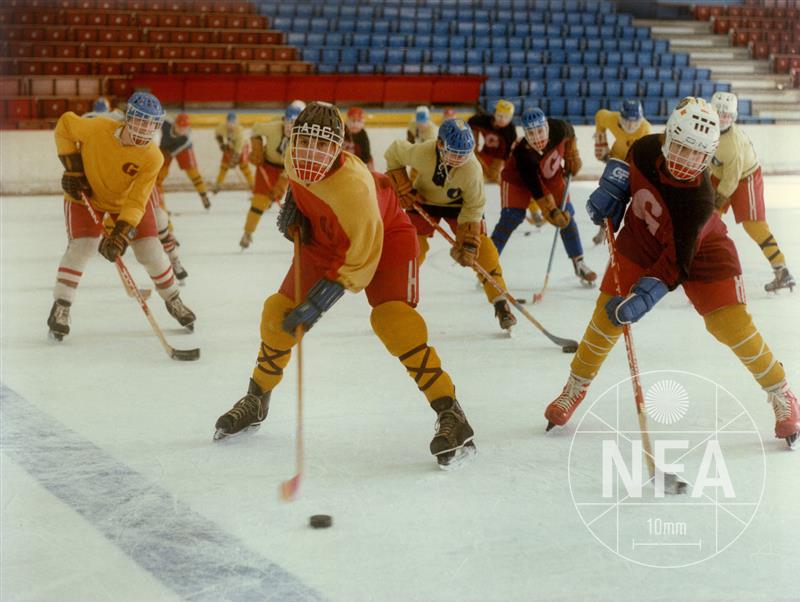