Director Jaromil Jireš made a number of successful, intelligent films in the 1980s, including this 1982 psychological drama, written by Daniela Fišerová as her first screenplay. Like on so many occasions, the seasoned director is able to empathise with the character of a young girl playing the central role. This time around he presents a convincing portrayal of 14-year-old Marta, who is forced to change her life because of a sight impairment. When she realises there is little hope of regaining her vision, she cannot cope with living in an institute for sight-impaired children, and even attempts suicide. But Marta gains new faith and addresses her lost internal equilibrium thanks to a new psychologist, who specialises in researching sensory imagination… This melodramatic story of a young girl’s plight is elevated by Jireš’s perceptive direction and the performance of non-professional actor Lucie Pátiková. Oldřich Navrátil stars as psychologist Moš.

The fourteen-year old Marta Rezková has lost most of her sight. She lives with her mum and her younger sister Zuzana, still hoping that she will recover one day and see properly again. She, however, learns from the conversation between her mother and doctor, which she overhead by accident that there is not much hope. She also learns that the cause of her blindness could have been a concussion resulting from an injury. Marta comes back to the memory of her fall from a chairoplane which was actually caused by her sister Zuzana. She then promised her to keep the accident secret. Mother takes Marta to the Institute for Children with Impaired Sight on the doctor's recommendation. Marta, however, retreats within herself there and performs the training in practical skills for the blind only mechanically and with apathy. She resolves to commit a suicide and records her suicide note on a tape. A change in her life arrives with the new psychologist Mo who wants to continue his research of sensory imagination and perception in the institute. The sensitive Marta seems to be the most appropriate object for his research and through their sessions Marta slowly recovers her lost certainty, but they have some pitfalls as well - Marta gets too fixated on the young man. Mo is supposed to submit his work to the professional public at a symposium in Brno and he takes Marta with him. But his research does not meet success and the two return discontented. Mo gets ready to leave the institute. Sister Zuzana waits for Marta in the institute and the girl decides to send the suicide note via her. She is spotted by the leaving Mo on a half-broken balcony and the psychologist runs after her. But the girl succeeds in handing the recorded cassette to her sister anyway. Mo has a radical conversation with Marta. He appreciates, among other things, that she helped him in his research and made him learn many things. Marta quickly comes back to her senses. She even manages to arrive in Prague in time to destroy the recording before her mother can play it. Marta has recovered her lost composure and believes that she can live even with her handicap. 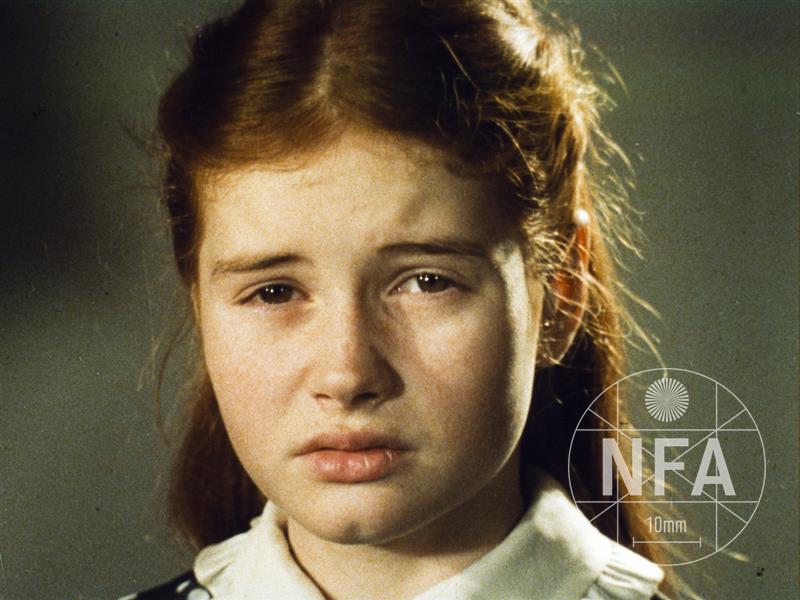 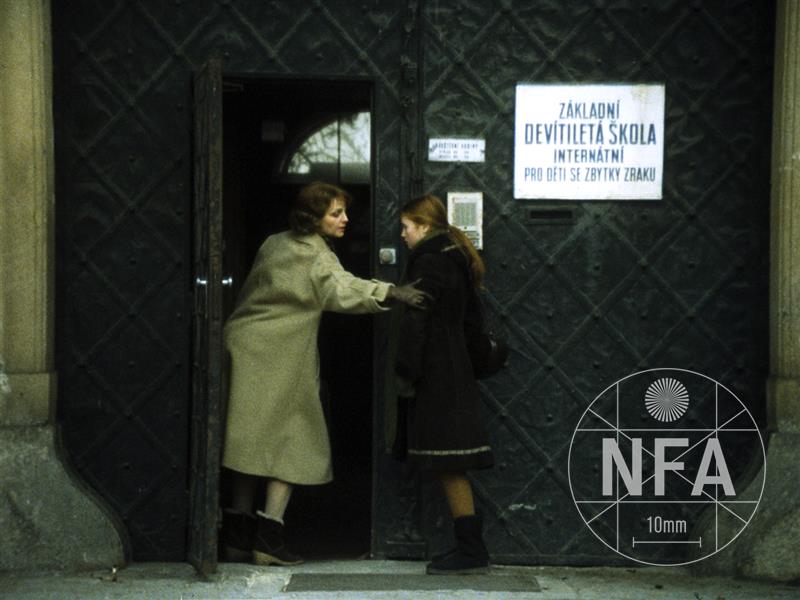 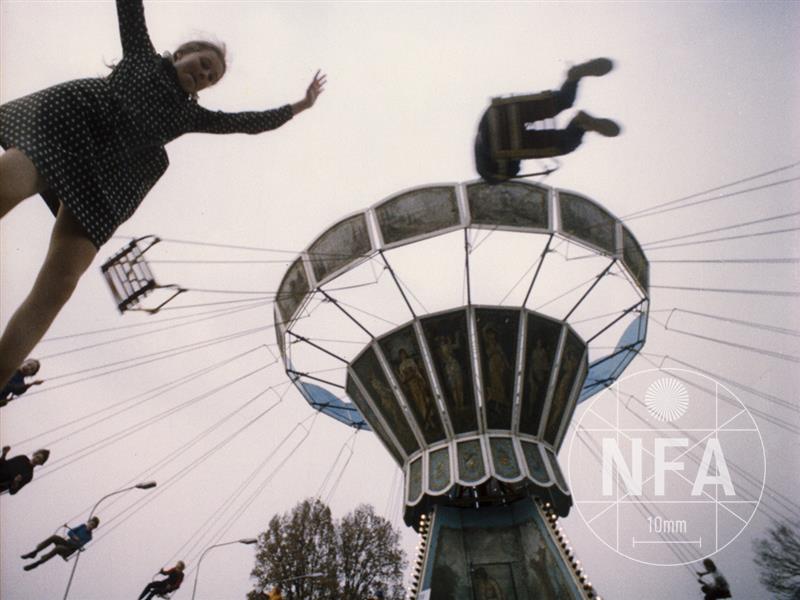 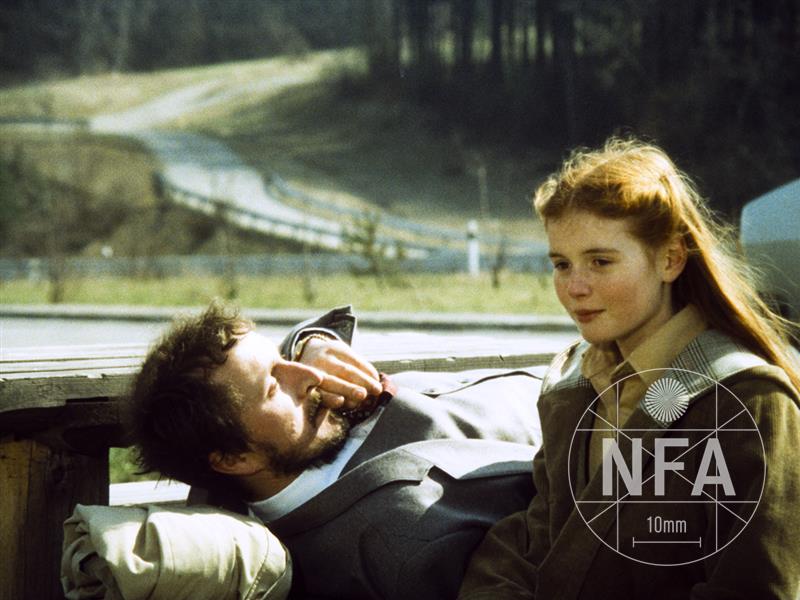 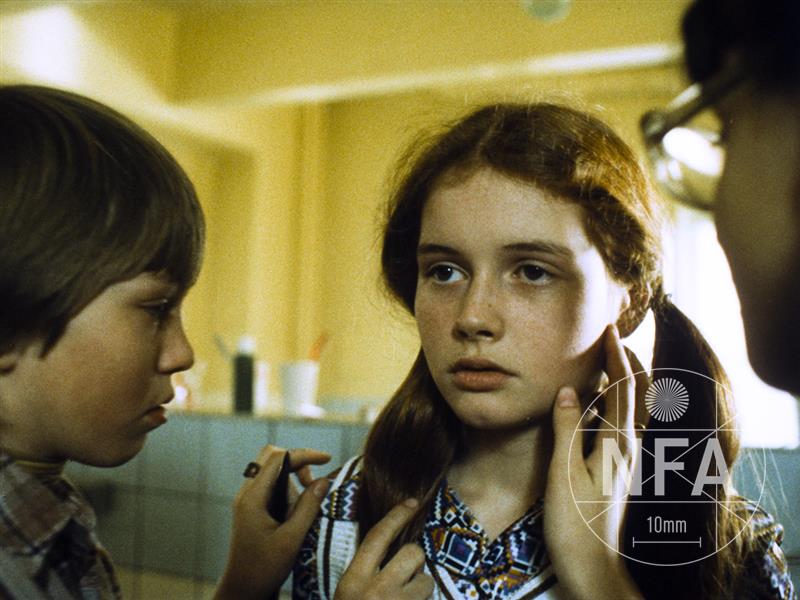