Around 1989, writer-director Miloš Zábranský presented himself as maker of “spiritual” films containing a social-critical subtext (Dům pro dva [House for Two, 1987], Masseba, 1989, Stavení [Home, 1990]). But his debut film is not a parable, it is rather a morality play. Poslední mejdan (The Last Binge, 1984) tells the story of two female nursing school students, each with very different personalities and moral standards. Kristýna is sensitive and conscientious; Alena is a superficial manipulator. While sharing a room at a hall of residence, Kristýna gradually detects worrying shortcomings among her suitors, and increasingly fancies the good-hearted Pepík. Alena, meanwhile, gets herself pregnant with Yugoslavian man Bora, and tries to get him to march down the aisle... Tereza Pokorná (Kristýna) and Světlana Nálepková (Alena) take the lead roles in this sensitive story of mid-1980s female adolescence.

Kristýna and Alena, students at a medical secondary school, are friends and roommates in the nurses' home. They also go disco dancing together. One time at a disco, the tantalizing Alena, who in no way suffers from a lack of admirers, meets a Yugoslav student called Bora. The sensitive and somewhat shy Kristýna has a few wooers around, too: the self-confident Richard, and Pepík who did not get into university and works in the purchase of returnable bottles. Also, her former schoolmate Milan from a small town where the girl frequently goes to visit her parents considers her to be his girlfriend. Kristýna tries to honestly fulfill all her duties ensuing from her hospital training. She nevertheless often runs into conflicts, mainly with doctor Hartl. Alena gets pregnant by Bora and prepares for a wedding, even though the young man does not want to marry her. Alena threatens him with a scandal at his embassy. Kristýna increasingly prefers Pepík. She was initially impressed by Richard but she saw him deftly robbing a wallet packed with foreign exchange from a tourist. She later finds out that Robert is an underhand moneychanger dealing in Tuzex vouchers [Tuzex = sales system and shops that used convertible-currency vouchers in Communist Czechoslovakia]. As far as Milan is concerned, Kristýna is repelled by his vulgar gang of friends. In the hospital, Kristýna has problems with the old Koudelka, who has twice disconnected himself from his drip. In the first case, Kristýna was unjustly blamed for it, and in the second case it happened when she let herself be convinced to drop in for a celebration of the hospital nurses for a while. At a public meeting, she is labeled the "black sheep" of the school. But Kristýna resolutely objects and also talks about various deficiencies in the hospital. She realizes that she loves Pepík and is happy for some time. Pepík, however, soon leaves for his military service. 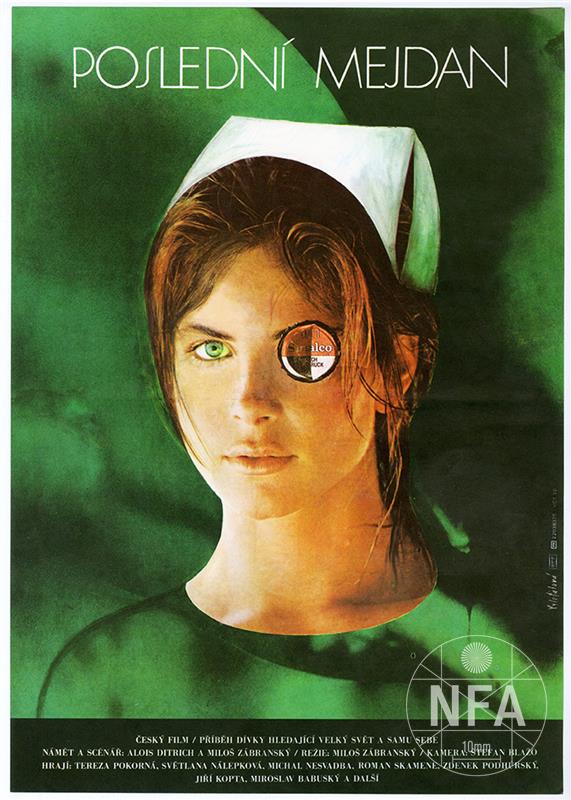 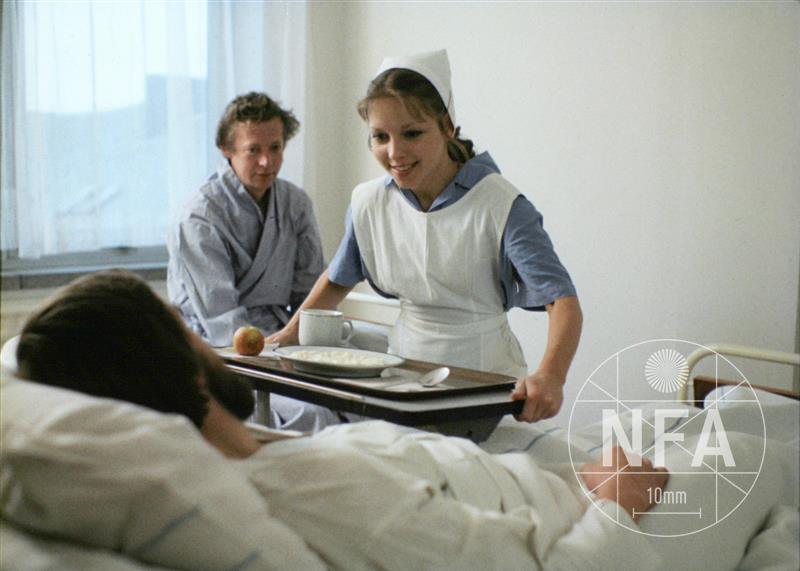 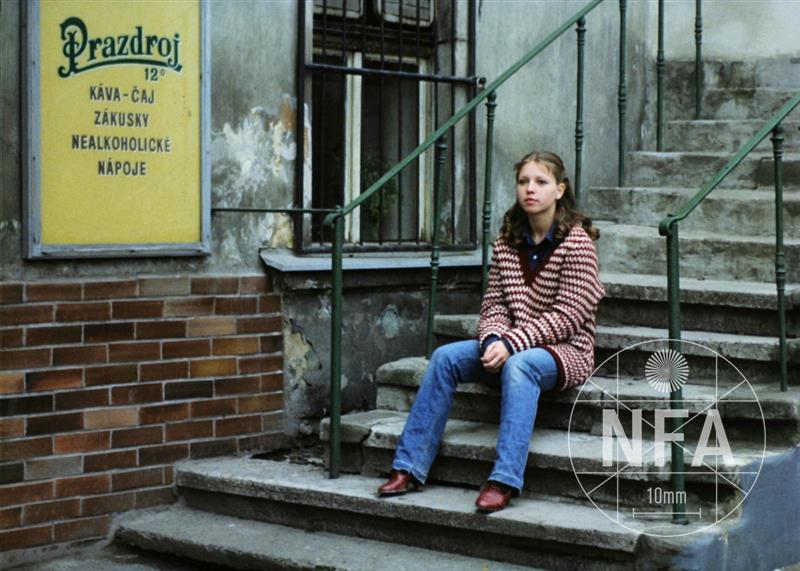 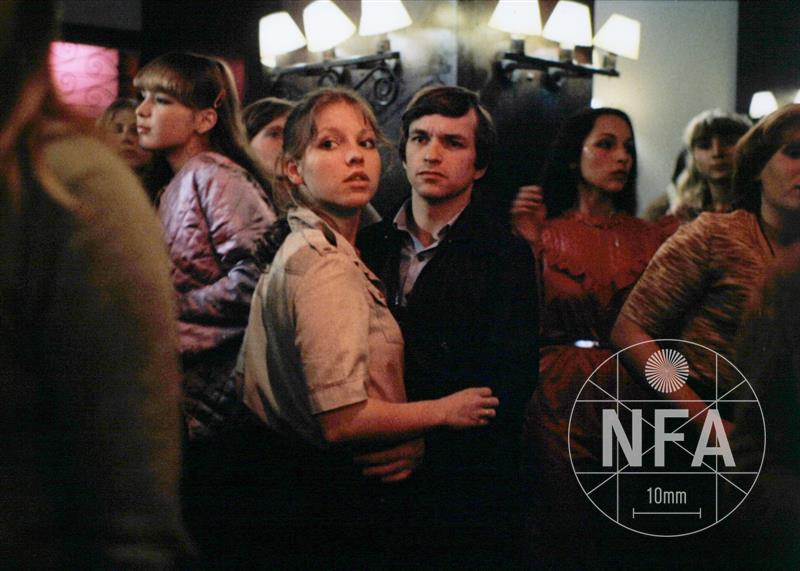