Bitter Autumn with a Scent of Mango

A collaborative project involving Czech, Indian and Swiss filmmakers, this 1983 film was unusually expensive for its time. It narrates the story of a Czech filmmaker who is making a documentary about statesman and first Indian prime minister Jawaharlal Nehru (1889–1964). Nehru once visited Czechoslovakia and warned its politicians about the implications of the Munich Agreement. The fictional director Anna Hettlová discovers a photograph that leads her to a man who has vainly tried to convince Nehru to negotiate with the Nazis… In addition to this dramatic investigation, the film’s heroine experiences a personal dilemma involving her estranged husband and her handsome Indian colleague, a film director named Raj. The lead role in this political-educational drama directed by Jiří Sequens was performed by Jana Šulcová. The socialist-era audiences were also treated to rarely viewed, exotic locations such as Delhi, the Himalayas and even Paris.

A Czech film director, Anna Hertlová, is shooting a film in India. The film commemorates the life of Jawaharlal Nehru (1889 - 1964), the Indian politician, philosopher and humanist. In 1938, during times of impending fascism, Nehru visited Europe, including Czechoslovakia and he warned about the future consequences of the traitorous Munich Agreement. Anna gets bad news from home - her husband Tomá writes her that he wants a divorce. She gets support from her colleagues in the crew and from her Indian co-worker and guide, Rad, who is evidently enchanted by this fine-looking emancipated woman. Anna receives a stone from an old man, Nehru's friend, which the well- known Indian brought from the spring of the Ganga river. In Prague, Anna learns that her nine year old daughter, Bohunka, is with her mother and that her husband has a mistress. Despite that, she agrees to her husband's wish to live together again. On a little known picture from Munich in 1938, there is a young man in a Nazi uniform standing behind Nehru. This young man lives today in Switzerland and gives an interview to the film makers. He reveals that he invited Nehru, without success, to a meeting with top Nazi leaders. Shortly after the film shooting in the Alps, Anna is badly injured in a car accident and becomes paralysed. She will likely be in a wheelchair for ever. Her husband leaves her again. Anna takes perseverant exercise and, after some time, is able to stand and decides to get divorced. She flies to India to finish her film and, regretfully, refuses to remain there with Rád. 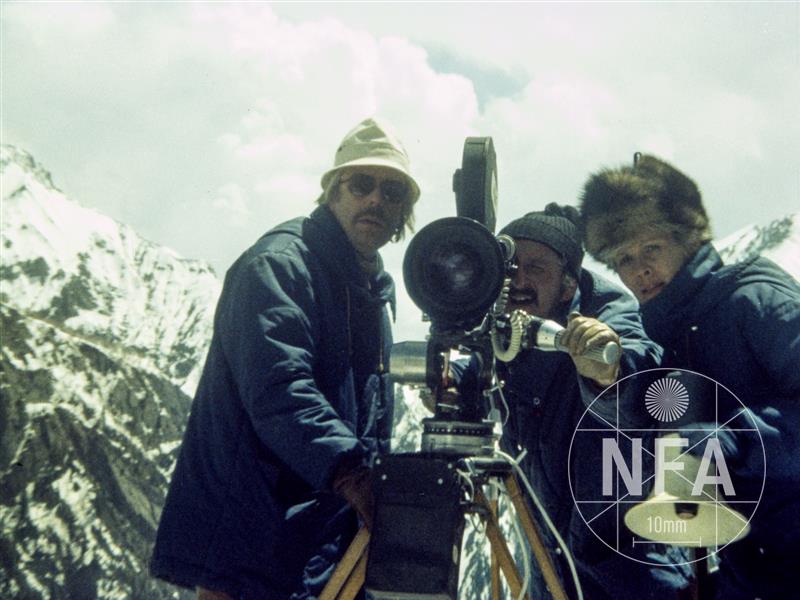 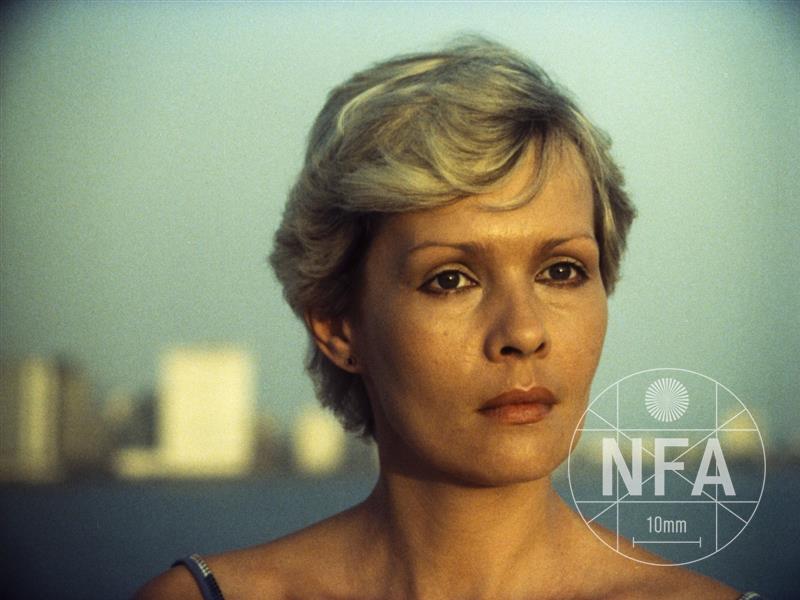 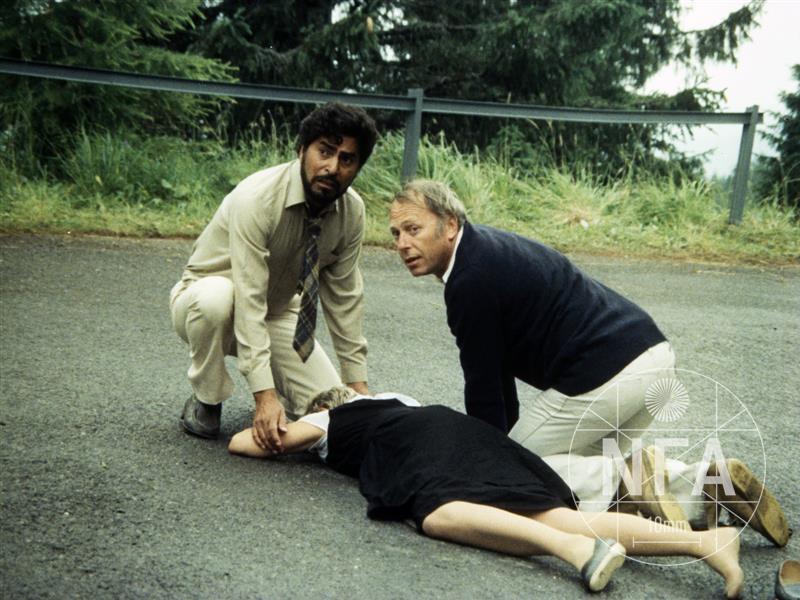 A já su synek z Polanky, Happy Birthday to You

Bitter Autumn with a Scent of Mango