Vlado Müller himself valued his humanly mature performance in this psychological drama by director Jiří Hanibal, who based the film on his book Když pláče les (When the Forest Weeps). In 1984, the actor was only 48 years-old, but he nevertheless managed to grasp the part of a roughly 60-year-old lumberjack with a heart of gold and the significant name of Franta Hrubý (Frank Coarse). The maverick forestry worker arrogates the right to always be right. He thus falls into conflict with his beloved teenage granddaughter Jana (Mahulena Bočanová), eager-to-marry girlfriend (Věra Galatíková) and his estranged daughter (Libuše Geprtová). Noteworthy is that the then 24-year-old Marek Vašut, who took the role of Jana’s friend, also played his part in the successful acting. The narrative atmosphere is based on North Bohemian forest exteriors, in which the drama of the implacable Franta takes on a new authenticity.

The old forest worker Franta Hrubý takes care of his grandchild Jana in his cottage near the wood. She is already full age, but still her grandfather slaps her, when she comes back from a date with Slávek at the dawning. Due to a weak heart Franta is exhausted by daily riding on bike to work. But he would never admit it in front of other foresters. To the team belong following people - a coachman Karel, the Slovakian lumberman Pita Kolár, Mareček, producing all the time decorative objects carved of roots, the young Míla and Slávek, to whom the forester Samek gave over Franta's motor saw. Franta does not approve to be shifted to easier job. A proof of his health shall be a bet that he can blow away a candle from five meters. He can manage that only with a secret help of Pita. Honza Váchal comes back from prison after he had been sentenced for stabbing a lover of his wife. He is only accepted to the team of Franta, although their relations are not ideal. Hrubý does not like Slávek and when he catches him with a rifle in the wood, he convinces with of poaching. As a loudmouth Franta bets that he will cuts down a huge tree only with an axe and a hand saw. Halina Vaicová, a mature but still a good looking Franta's girl-friend would like to marry. Franta turns her down because he allegedly loves only the wood. He is visited by Vlasta, his daughter and Jana's mother. She never took much care of her illegitimate daughter Jana who wants to go to town now, to stay with her and work in a textile factory. But Vlasta is getting married and she does not care about her daughter. In a quarrel the grandfather tells Jana about it. Halina wants to make Franta jealous; she is pretending a relationship with Honza. Jana leaves the cottage and even Slávek does not know where she is. Franta sets out to the town, and he finds his grandchild in a boarding house. In order to attract her back he says that Slávek stopped drinking because of her, and that he is sick. Jana comes back, but she recognizes immediately it was a lie and she goes back to the town. The lonely Franta proposes to Halina. He does not agree with a huge wedding in church, but he accepts that the priest can marry them in the wood. The ceremony takes place properly, but the ceremony master gets drunk at the feast and he admits that he is only a verger. The raging Franta scatters the wedding guests. The unhappy Halina leaves him. While extinguishing a wood fire Franta reconciles with Slávek, but in no time he gets a heavy pneumonia. Slávek let Jana know about it and she takes care of her dying grandfather till the last moment. The sad event makes her close with Slávek again. 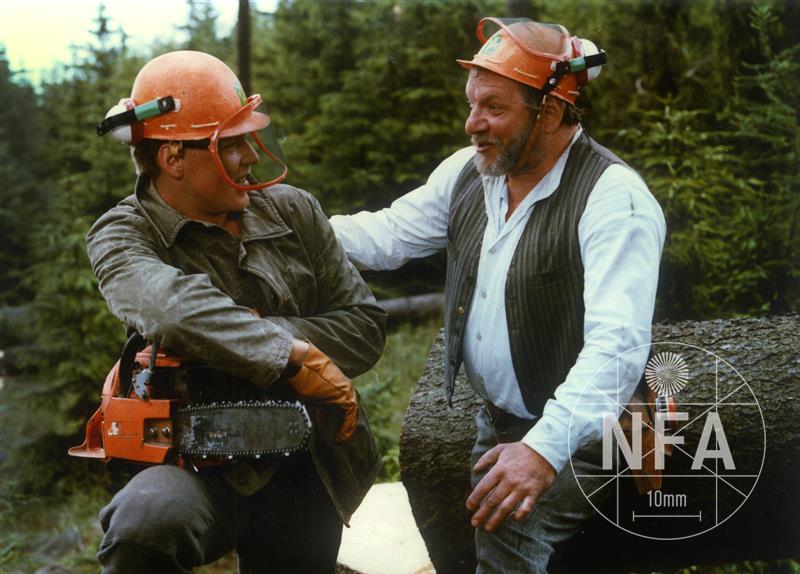 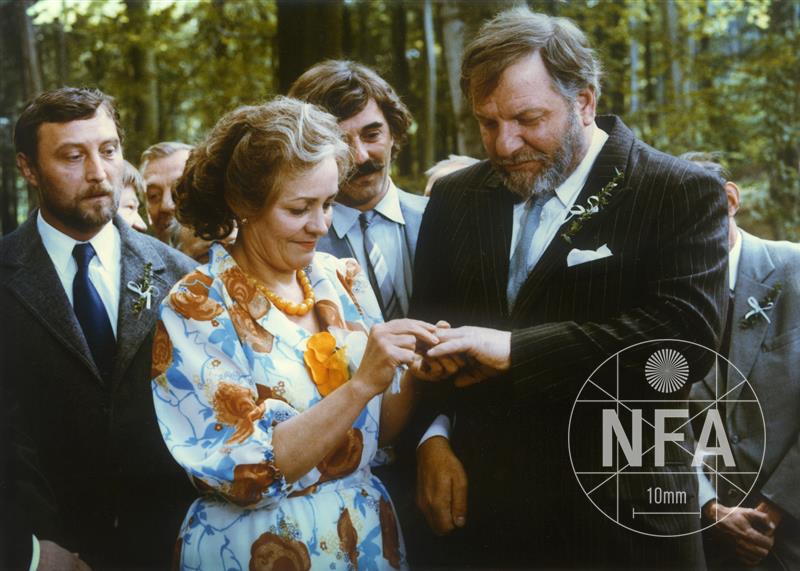 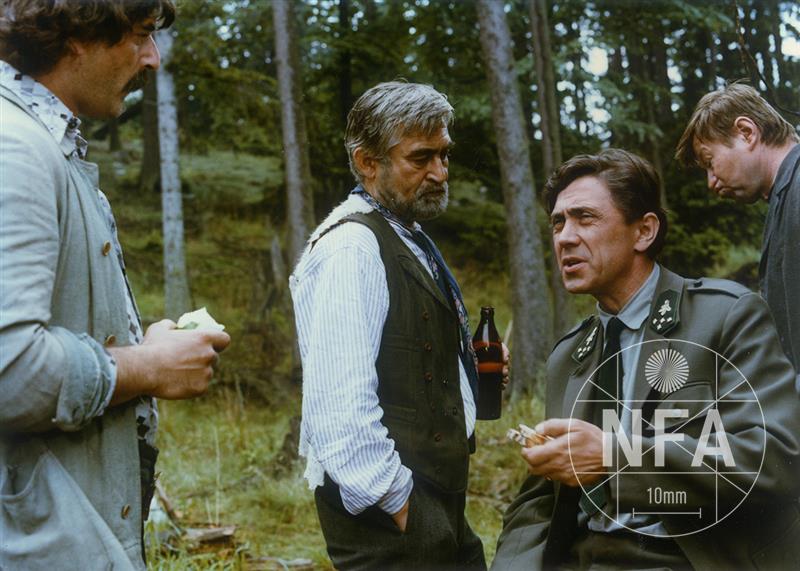 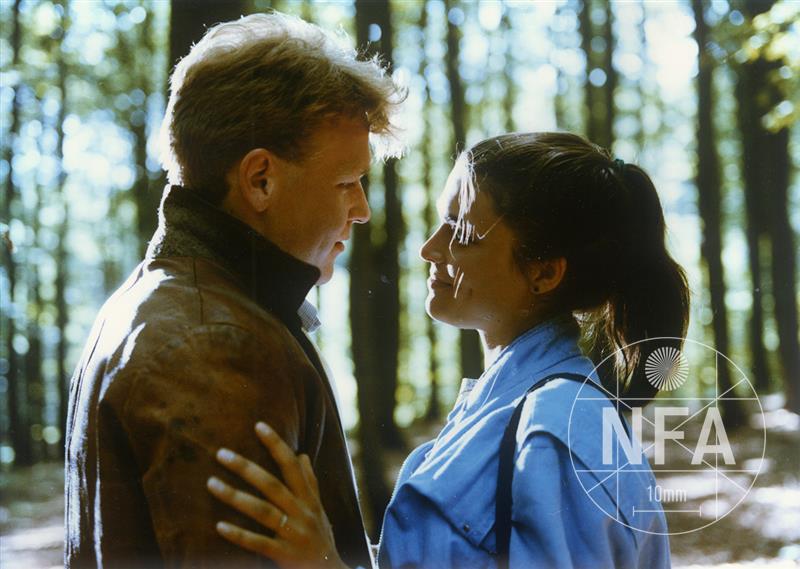