For a group of children from a folklore ensemble, singing regional songs from Valašsko (Moravian Wallachia) provides plenty of fun – but only until the group is faced with a challenging stint at a music festival in Paris. The children’s parents erupt in fits of competitive jealousy, which transmits to the youngsters too. A local music teacher brought in to prepare the children for their trip abroad brings additional chaos. The choirmaster, Standa Juráň, can only watch as years of tireless efforts begin to unravel... Co-writer and director Zdeňek Flídr was 34 at the time of this 1984 feature-film debut, but excels in elevating the source material. Actor Jiří Schmitzer offers a strong performance as Juráň. However, attempts to imbue authenticity into the piece are somewhat undermined by the character of his 14-year-old son David, played by 18-year-old actor Marek Haman.

Standa Juráň is the head of the Valachian children's folklore ensemble named Palášek. He devotes most of his leisure time to the children but his wife fortunately is very understanding. Their fourteen-year old son David is the first violinist in a children's cimbalo group. Playing the violin, he leers at the pretty dancer Renata. Juráň is strict during the rehearsals but he nevertheless prefers enjoying spontaneous music and dance from drill. The ensemble performs at the baby citizens' welcoming ceremonies and in retirement homes. Vašica, the new director of the Community Centre, blames Juráň for not making the ensemble visible enough. The children go for trips, trying to get old folk songs from all those who remember in the villages. When an old man sees an authentic interest, he sings an almost unknown song and Juráň records it. David is jealous of Renata's dance partner, Jožka. Vašica brings Patrik, the son of a regional functionary, to the ensemble. Juráň does not want to accept him – and moreover, the new recruitment is as late as September – but the director orders it because rumours began to spread that the ensemble will go to a folk festival being held in Paris. Juráň knows nothing about it, but people become interested in the ensemble. The director brings over a regional methodologist Bartošová to increase the ensemble's quality. Bartošová introduces an utterly new regime. She breaks up the established pairs and makes the children train rhythmical drumming almost till they drop. But everybody is trying hard anyway because only the best ones will go to France. Renata has no time for David; she has just enrolled in French lessons. The boys peer at the girls in a dressing room through a key hole but their mischief is discovered. The methodologist hires a new costume designer who takes measurements for new folk costumes. It is Easter and the boys only succeed in their carolling in the retirement home. The old woman Jarabová gives them a ribbon, with which she used to tie her son's letters sent from Australia, for their Easter birch rod. The schoolmates are a bit envious of the children from the ensemble and do not conceal it. The teachers do not accept the rehearsals as an excuse for the pupils who have bad results. The boys must get a haircut. At the hairdresser's, they give priority to each other until only Patrik gets a trim. The children sing at the funeral of the old woman Jarabová. David leaves the ensemble after ha ving a quarrel with the methodologist Bartošová. No one joins him because the desire to go abroad prevails. Juráň asks his friend Igor, who has influential contacts, to ask about their tour abroad. David returns to the ensemble after some time. The ensemble goes to the village of Strážnice to perform at the famous local folk festival. They have stage fright and do not feel good in their new costumes. The future representatives of Czech folklore are filmed by a television crew. David, however, overhears a discussion between his father and Igor and grasps that the ensemble's tour was probably just a rumour. As soon as the news spreads, the TV crew loses all interest, and the same is with Vašica and Bartošová. But the childrens' disappointment does not last long – they soon prefer to have a dance together, just for joy. 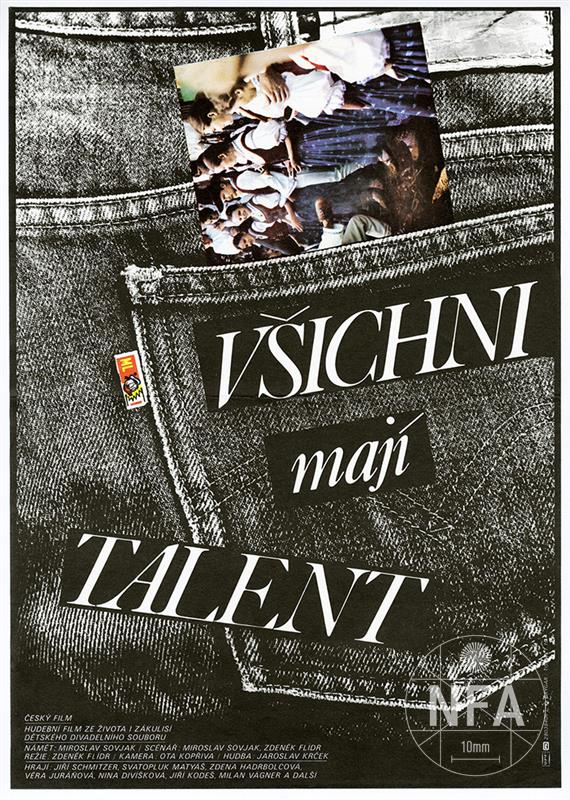 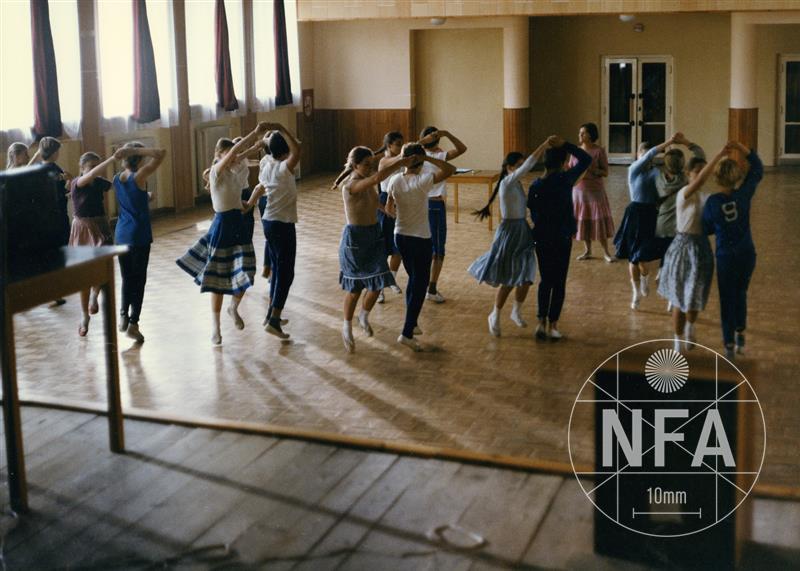 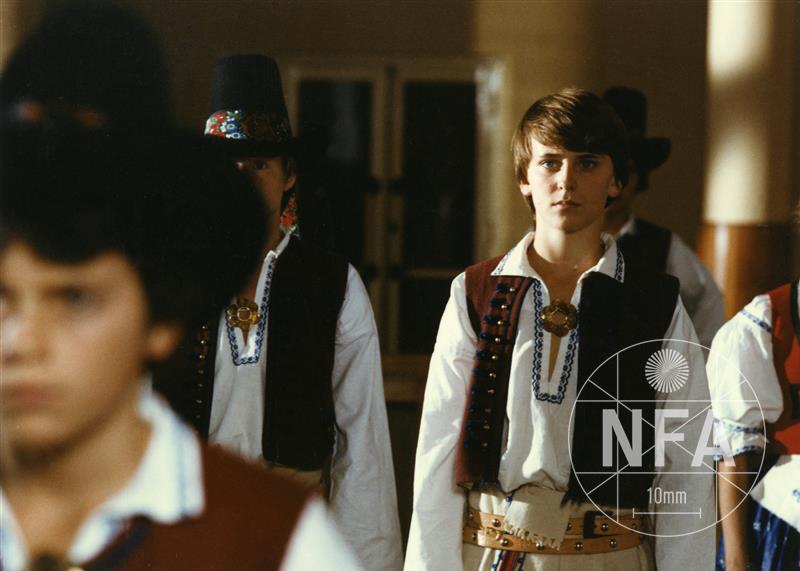 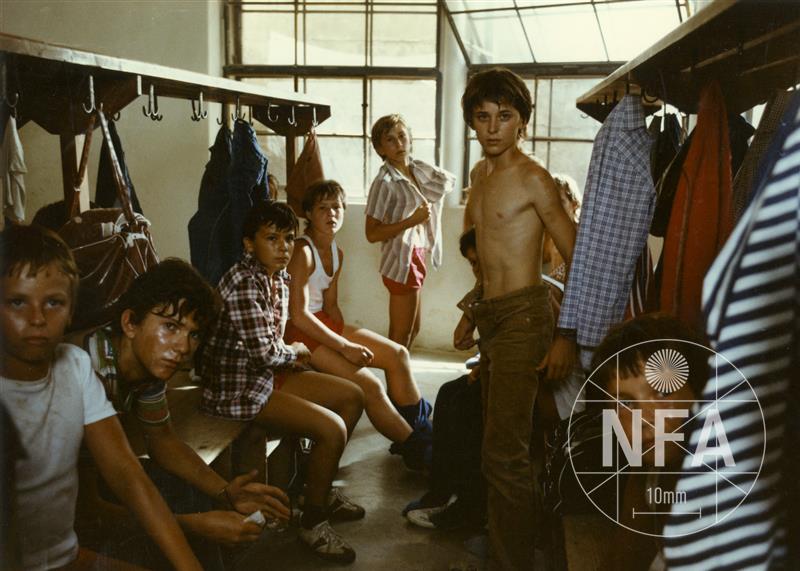