Martin Bezouška’s screenwriting debut was provided by this 1985 crime thriller directed by the experienced Július Matula and starring Jiří Bartoška in the leading role. In this genre-construed morality play, the popular actor plays the prototype of an ordinary man – welder Evžen Macík, who, in a moment of greed, gets mixed up with a dangerous criminal. Evžen decides to conceal from the police a suitcase containing half a million crowns stolen from a savings bank. When the robber starts to threaten him, however, he goes to the law. Even after the villain is rendered harmless, Evžen still lacks peace of mind. The threats don’t stop – and the question is, who is actually trying to convince Macík to tell the truth... Captain VB Richter, the adversary of the slightly guilty hero in this story of a betrayed robber, is played by František Němec.

Evžen Macík witnesses the escape of a man who had just robbed a savings bank. The robber, however, slips on a staircase and drops the suitcase with the stolen money. The suitcase lands in front of Evžen who readily throws it into his car and leaves before the arrival of the police. He finds out at home that the suitcase contains half a million crowns. The temptation is too strong and Evžen decides to keep the money. He divides it, hiding one part in a medicine chest in his bathroom and depositing the second part in a left-luggage office at a railway station. But the robber is not going to accept the loss of the loot and calls Evžen. When Evžen does not react, the robber begins laying various plots and threatening Evžen. He searches through his flat when Evžen is out and takes the money from the bathroom. Evžen also finds out that he is constantly following him. One day, the robber threatens to kill Evžen's lover Marie. The alarmed Macík calls the police. In a wild pursuit and shooting on a roof, the robber falls down to the street and dies. But there is moreover someone else who threatens Evžen on the phone and also sends him a tape mentioning Macík's four-year old daughter. Evžen rides to the cottage to meet his wife and daughter, but the cottage is empty. This makes Evžen finally confess to second lieutenant Bajgar who had suspected him for several days anyway. The unknown voice orders Macík to deposit the money in a toilet in a well-known wine bar. It turns out after a long wait that the anonymous person is Evžen's friend, Jarda, who realized what Evžen had got involved in and wanted to save him from the consequences of his thoughtless decision. He did not know that Evžen had already confessed to the detectives. So, the police take Jarda in for interrogation. 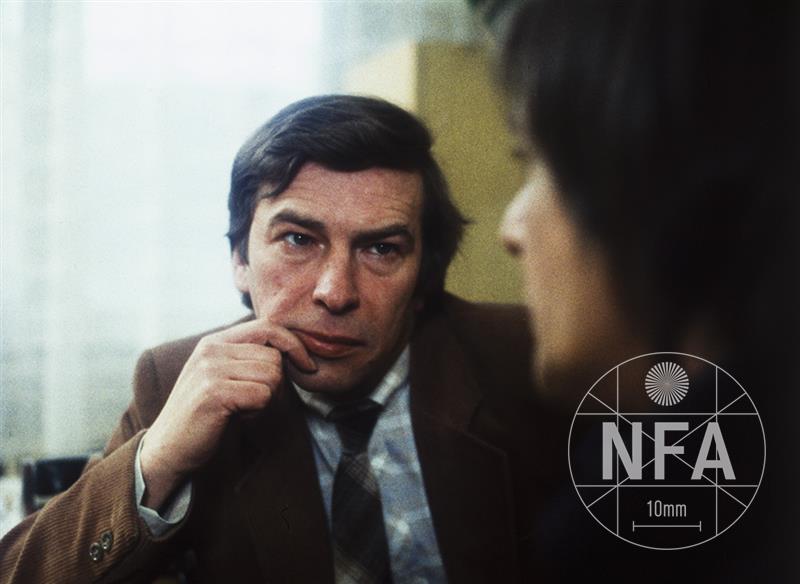 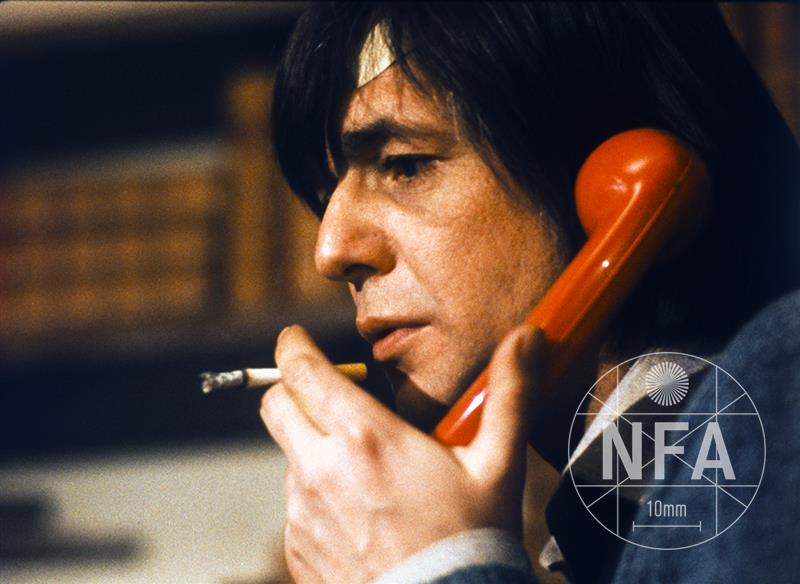 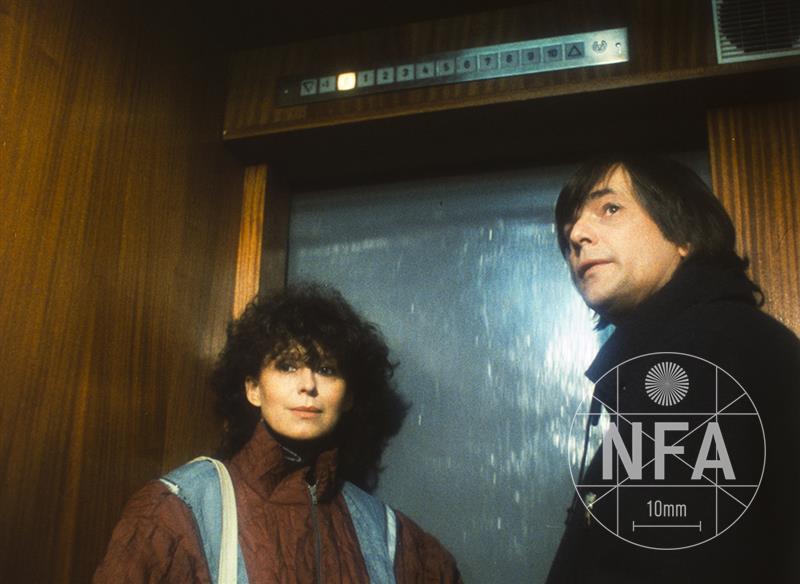 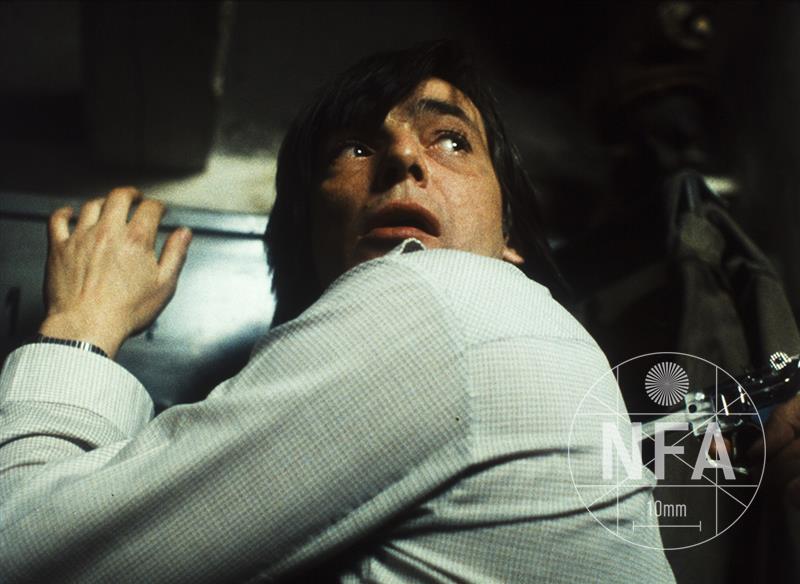